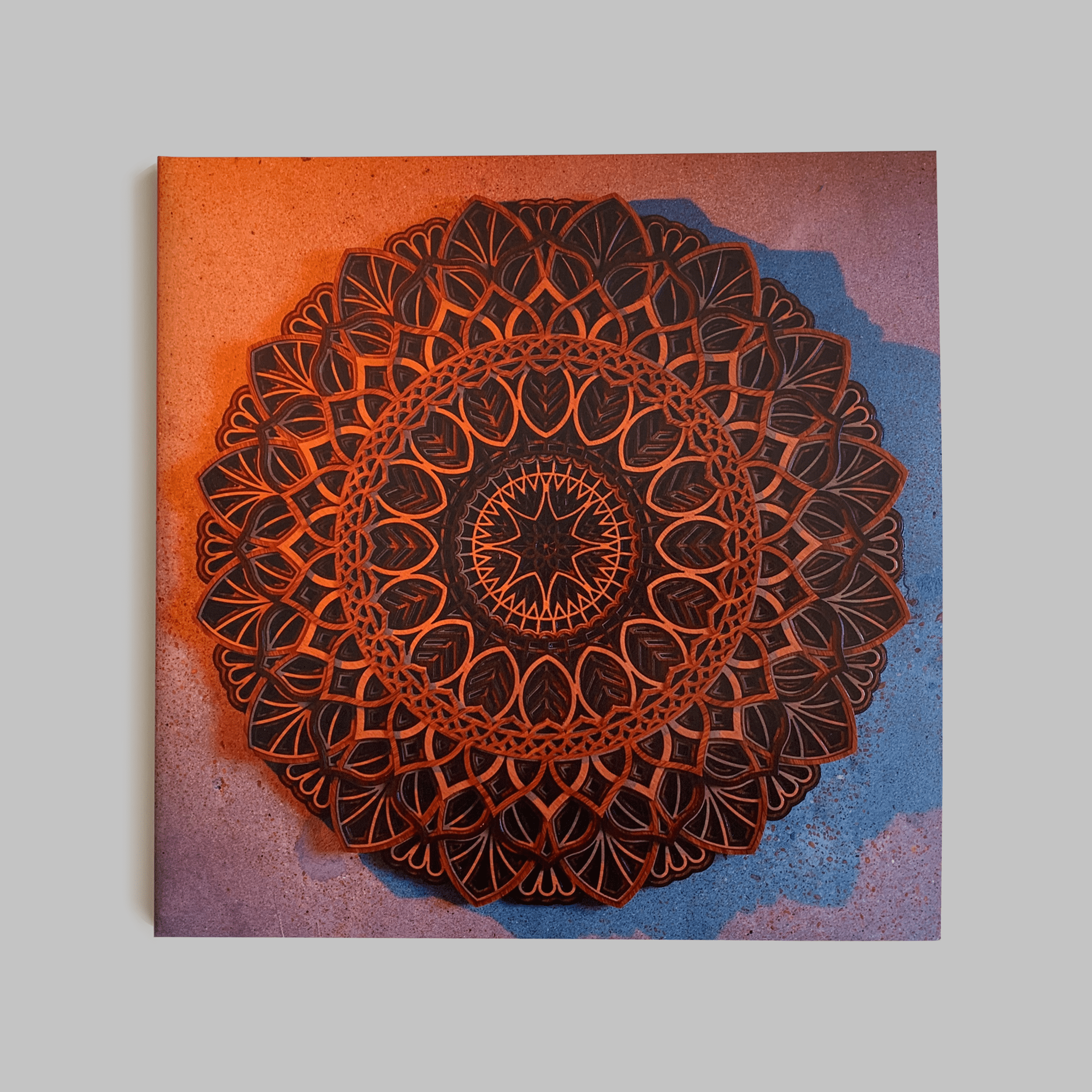 Releasing this body of music on Earth Day speaks to the parallels between cleaning up our planet externally, while simultaneously, harmonizing our distortions of Mind internally. Taking on a full meditation album during quarantine felt like such a natural outflow of love & creativity to both of us. We could not have created such a wonderfully cohesive piece of music without our dear friends, Nick Sibicky & Sarah De Warren. We’re so thankful to our Tritonians who have watched us grow & evolve artistically over the last 14 years as Tritonal and continued to support our journey as fellow human beings.

Born from a desire to create a space for self-inquiry and contemplation, the pandemic gave the time and space for Tritonal to share something unique with their fans and the rest of the world. A meditation album conceived as one unified piece of music, with no breaks between the audio tracks. Reverence is a meditative musical experience far from the norm.⁠

Formed in 2008, Tritonal spent their early days on premium imprints like Anjunabeats, before eventually landing at Will Holland’s Enhanced Music, which the duo came to co-own. Key moments on Enhanced include: “We Belong”, a pivotal 2009 Ferry Corsten rework; the hit-laden 2011 debut album, Piercing the Quiet; and the acclaimed 2013-2014 Metamorphic EP trilogy featuring euphoric favorites “Follow Me Home” and “Now or Never”. “Now or Never” cracked the Top Five on Billboard’s Airplay Dance chart, a placement recaptured by follow-ups, “Anchor”,”Colors”, and “Untouchable”. In a first for the group, “Now Or Never” also became a sports anthem for CBS’s Thursday Night NFL broadcasts in 2015, introducing the duo to millions of new fans weekly. Their recent release “Hung Up” just hit 20 million streams on Spotify, kickstarting 2017 that will be packed with new music. Tritonal’s evolution and success prove that compelling songwriting, innovative production, and exuberant performances resonate with music lovers of all kinds, from underground purists to stadium fanatics. 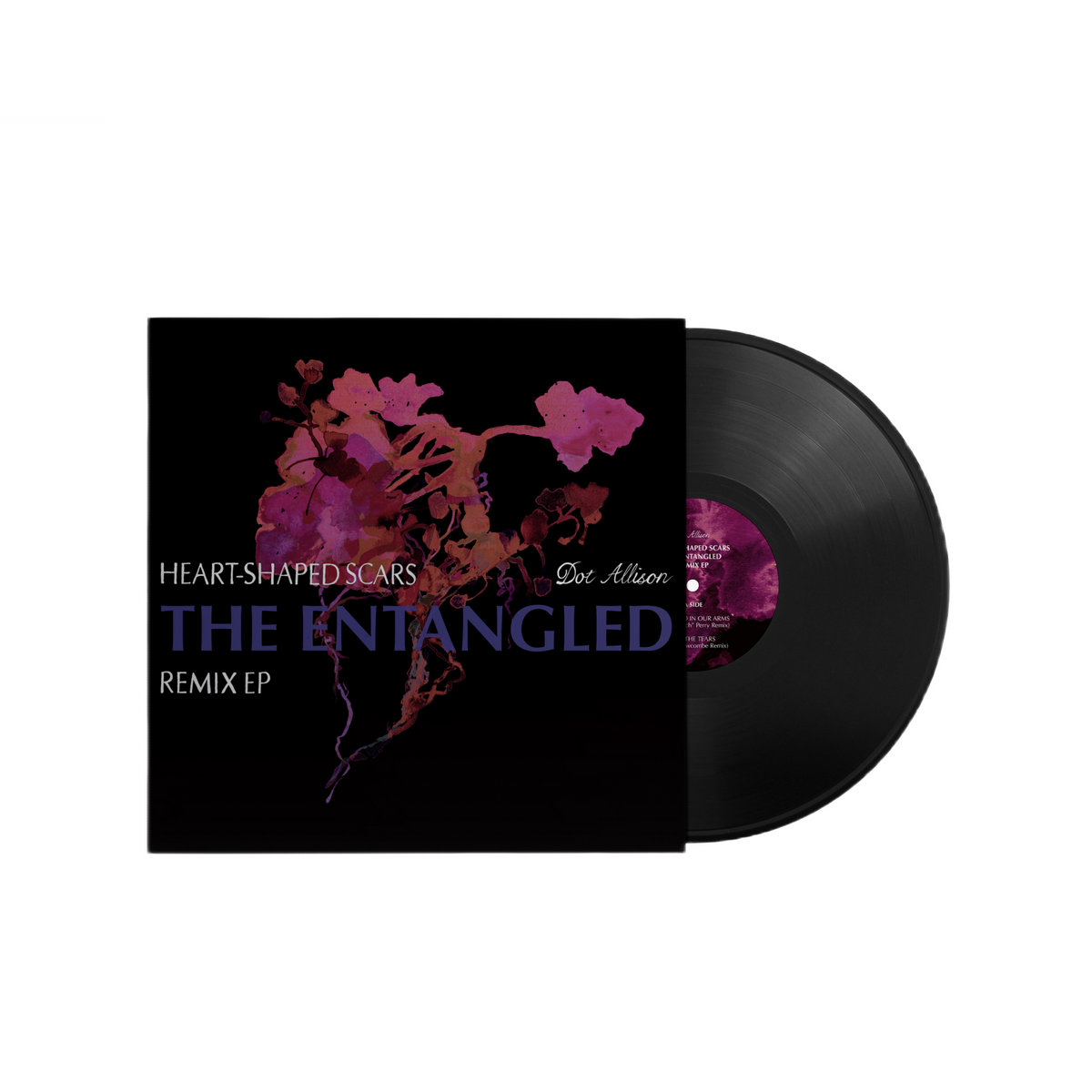 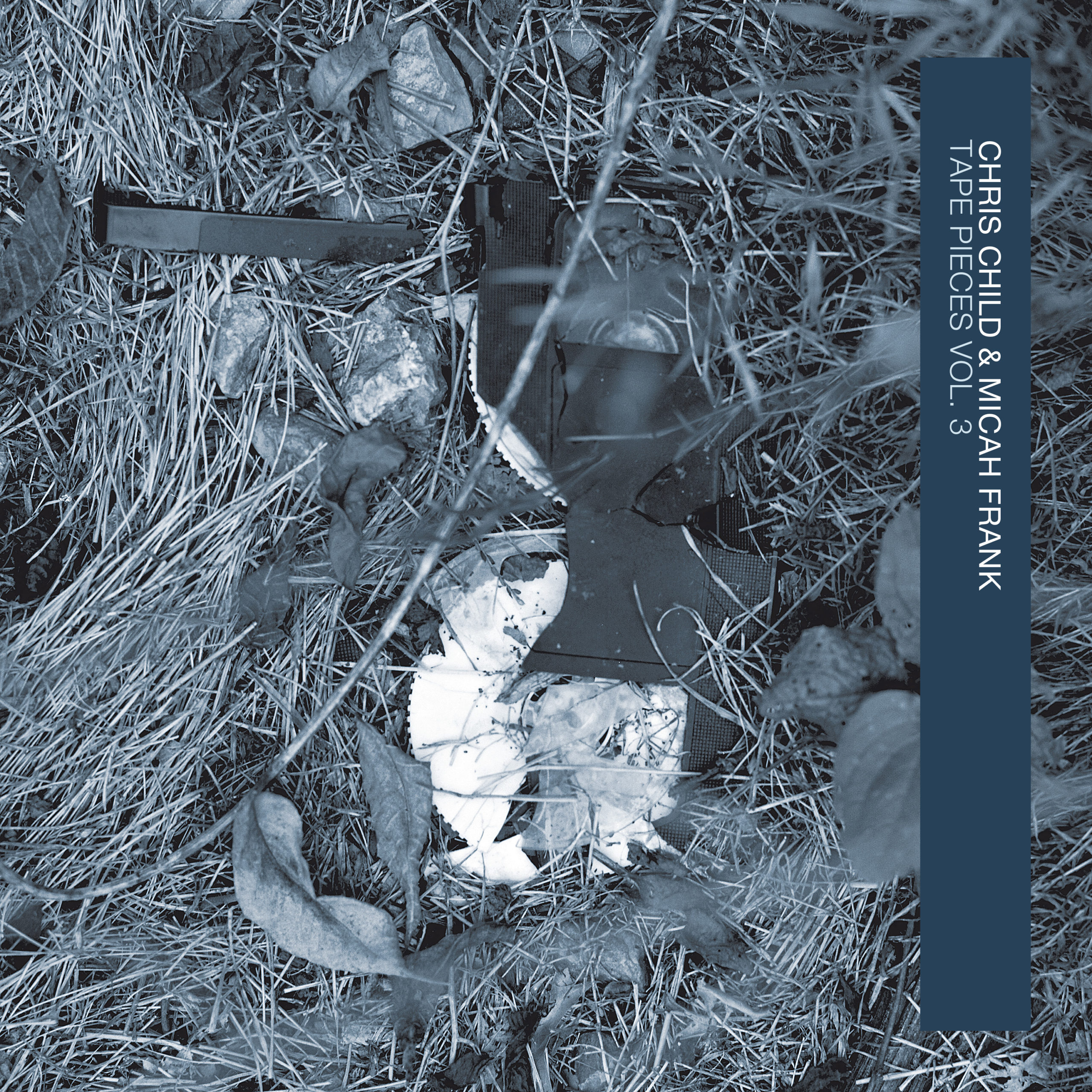 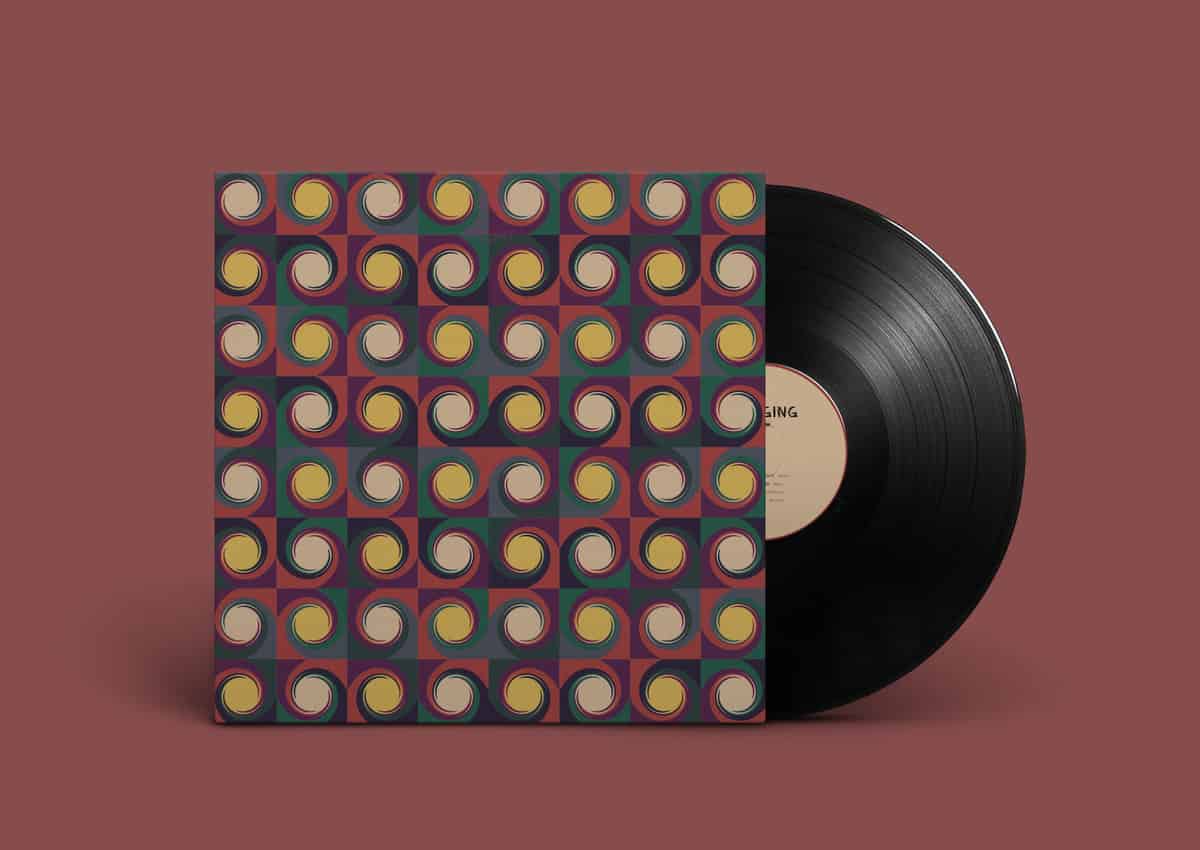 Emerging Part 2 Small Pond Vinyl is back with a new release, Emerging Part 2 small pond’s new vinyl. Their first vinyl has been selling quickly ever since then. Vinyl records are coming back in style for many reasons, but the main thing that sets records apart from CDs or digital downloads is their sound…