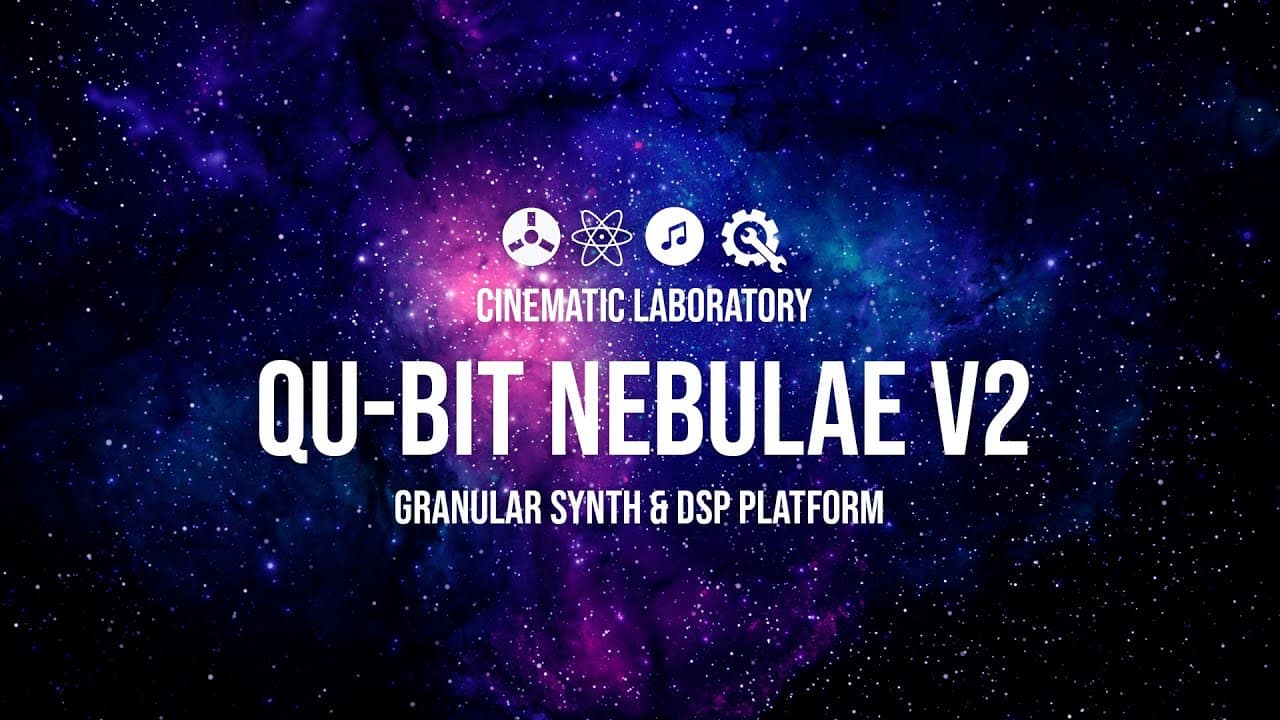 NOTE: This is a first patch video and there’s a lot to figure out by trial on error because the manual doesn’t provide a typical workflow for certain scenarios. So I will definitely revisit this module and try to help you understand it.

There are many granular solutions for Eurorack, where Arbhar, Clouds, Beads and Morphagene are probably the most used. Qu-Bit also provides the Nebulae V2 granular looper which is often overlooked as a contender.

Arbhar, Clouds, and Beads have true polyphonic grain generation, allowing you to create huge textures with randomly picked sound fragments from a buffer.

They work similarly but provide tons of different features. I’d say Arbhar is the most powerful of the three. Then there’s the granular looper/microsound camp, where you can find Morphagene and the Nebulae. Again, both share a lot of similar features.

Morphagene has an alien interface and sounds a bit raw where Nebulae sounds smooth because of its elastic audio engine – which I think is totally amazing for continuous tones. Finally, Nebulae is the only module that supports different firmware as a DSP platform.