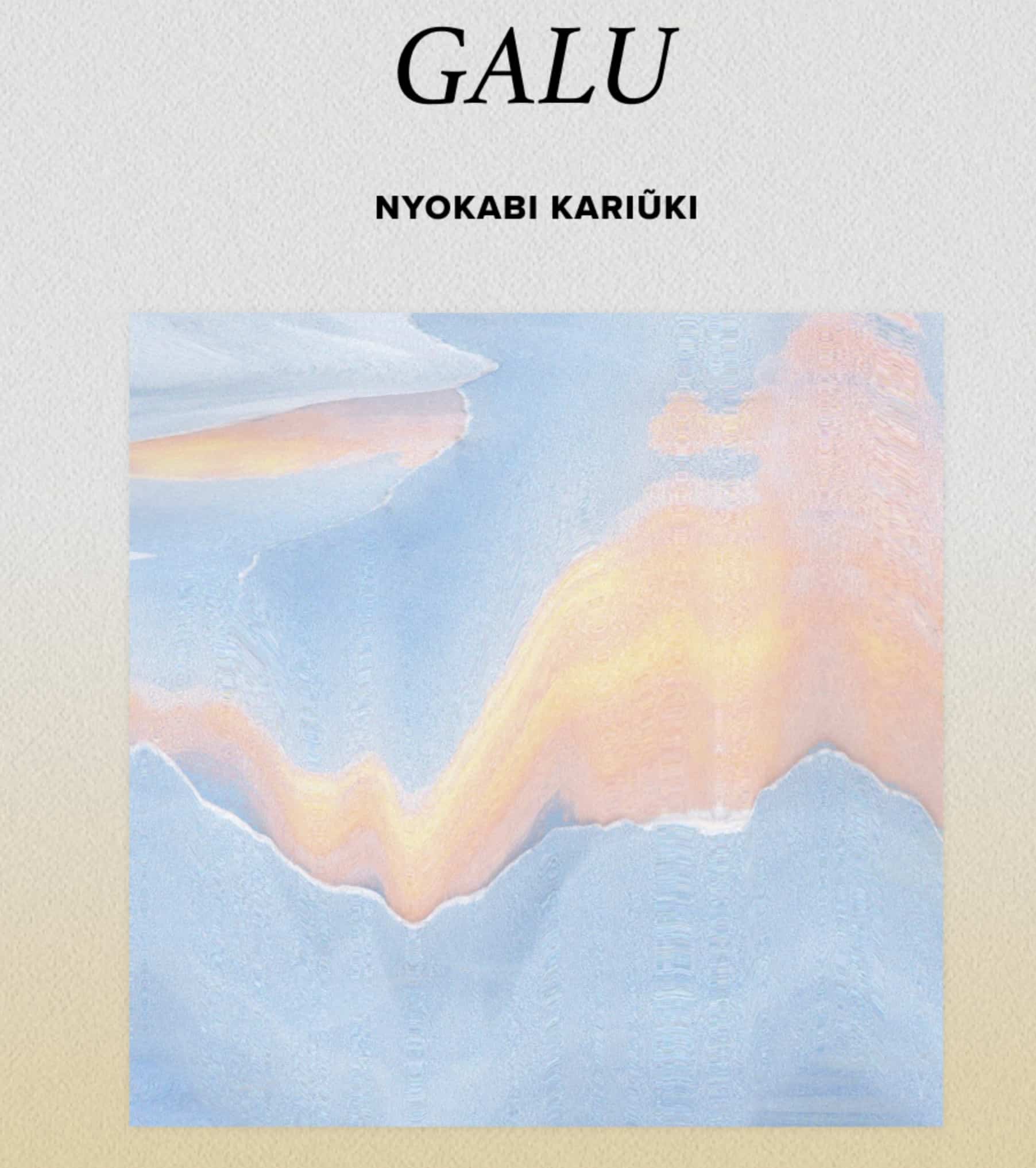 SA Recordings are pleased to announce the fourth track from our Singles Series, ‘Galu‘ by Nyokabi Kariũki. The series focuses on championing new music from emerging composers via digital release and has featured composers such as Homay Schmitz, Shiva Feshareki, and Hamu.

Nyokabi is a Kenyan composer and performer based between New York, Maryland, and Nairobi. Her sonic imagination is ever-evolving, with compositions ranging from classical contemporary to choral music, film, experimental pop; and further includes explorations into sound art, electronics, and (East) African musical traditions. As a classically-trained pianist of 16 years, and as a vocalist who has been self-teaching instruments from the African continent (particularly the mbira), she often embraces the title of composer-performer. Her art seeks to bridge her many influences – from her African upbringing to her Western classical training — together into a mélange of accessible, evocative, and meaningful art. She is dedicated to using the composition as a tool to not only rediscover the stories of her culture, but also to highlight its significance, and contribute to the preservation of African and Black stories.

“Galu came about as I reflected on home while being away from home. During the pandemic, imagining peaceful places from my growing up in Kenya gave me, temporarily, appreciated moments of rest and stillness. The track features sound made with vocals, kalimba, drumset (Chris O’Leary), and field recordings that I took in December 2019, where I was wading slowly in the Indian Ocean at low tide on the Kenyan Coast — looking at crab pools and blurry figures in the horizon and reveling in the secrecy of mornings. With ‘Galu’, I wanted to preserve the freeing feeling of releasing your body into the quiet sway of the waves; and the freeing feeling of being able to finally breathe out, completely.” – Nyokbai Kariũki

‘Galu’ is part of an EP project called ‘peace places: kenyan memories’, where each track focuses on several places at home that gave me peace and similarly feature field recordings from each respective place.” – Nyokabi Kariũki

The full EP will be released on SA in the autumn.