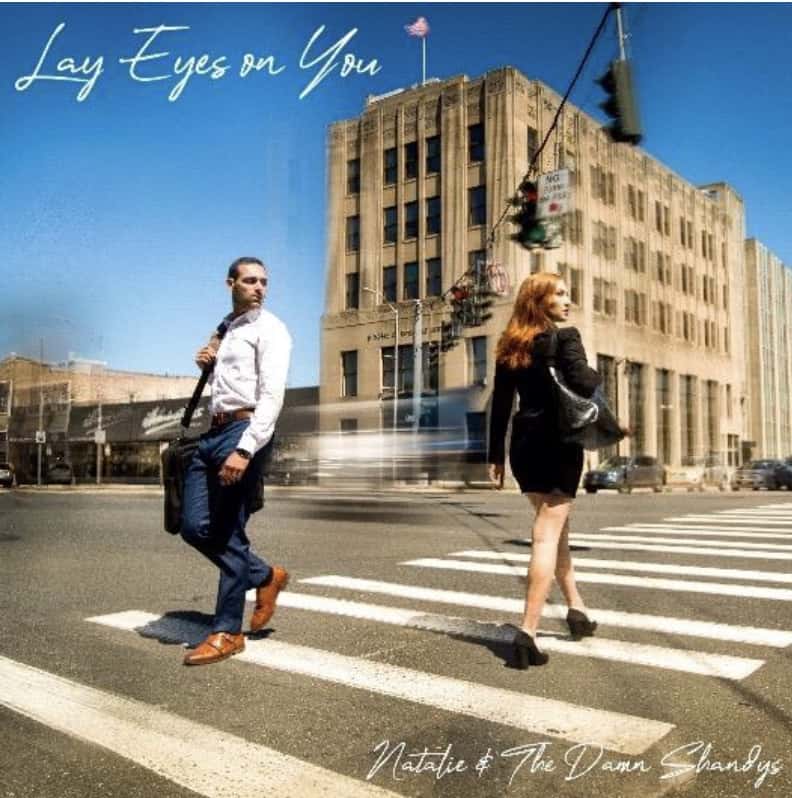 Natalie & The Damn Shandys will deliver a sizzling, sultry summer single with Lay Eyes on You premiering this Friday, August 13 on all major online retailers. The New York-based Country/Americana trio teamed up with VuDu Studios’ producer Mike Watts to compose the single that portrays a budding workplace romance between two coworkers pining for a connection. Lay Eyes on You features Natalie Anne on vocals and guitar, Ben Gorham on vocals and piano, and Rob Wagner on lead guitar and backing vocals.

“Who hasn’t had even the slightest crush on someone in the workplace?” says Natalie. “Lay Eyes on You tells the story from both his and her point of view, revealing just how those subtle hints can unravel into an undeniable love.”

Natalie & The Damn Shandys newest single Lay Eyes on You showcases the group’s anecdotal style paired with their strong harmonic melodies. Listeners will be flushed with excitement for what could be with their current crush as they sway to the warm beat. The trio started working together back in 2016 and have since released their debut EP Overlook Trail and several singles including 48 Polaroid and Homebody. In the live performance arena, they have performed alongside Chely Wright, Trace Adkins, Joe Nichols, and more.

Most recently, Natalie & The Damn Shandys joined forces with Black Lion Audio and Avantone Pro when they went in the studio with Watts to record Lay Eyes on You. Watts captured all vocals and instruments on the Black Lion Audio Revolution 2×2 Portable Recording Interface and two Avantone Pro CV-12BLA microphones.

“Mike Watts and I decided to do a project together featuring the Black Lion Revolution and the Avantone Pro CV-12BLA. When I received back the initial track on Natalie & The Damn Shandys, the great sound quality was only overshadowed by how great the song was! I was floored. It’s a special song created by special people. I love it.” Jon Haber, President of Black Lion Audio

The latest single, Lay Eyes on You, will be available on all streaming platforms August 13, followed by the single’s forthcoming music video making a national debut across the broadcast community starting August 23.

About Natalie & The Damn Shandys

Originating in New York, Natalie and The Damn Shandys features Natalie Anne (vocals/guitar), Rob Wagner (guitar/mandolin/vocals), and Ben Gorham (piano/vocals). The trio has opened for Chely Wright, Trace Adkins, Joe Nichols, Marshall Tucker Band, and Corey Smith. Natalie & The Damn Shandys first connected in 2016, after Natalie moved from San Diego to New York pursuing her music career. She met Rob Wagner, the multi-instrumentalist and vocalist, and the two decided to take their talents to Mike Watts at VuDu Studios as Rob had previously worked at the studio and knew the quality that could be captured there. It was at the studio that they were introduced to Ben Gorham, who initially fell into a keys and backing vocalist role. However, they quickly realized Ben’s talents and today he shares lead vocals with Natalie on their projects. The trio released their debut Overlook Trail on Esque Records & VuDu recordings in May 2019. Since that EP, Natalie & the Damn Shandys have released several singles including 48 Polaroid and Homebody. In a review of their show with Chely Wright, The Daily Times wrote, “Chely Wright took the stage shortly after inviting Grunnan (Natalie) up to sing with her. Wright couldn’t say enough nicethings. In fact, she proclaimed Natalie & The Damn Shandys are destined for great things.”

Founded in 2006, Black Lion Audio is a boutique audio company based in Chicago. Collectively, it takes pride in providing customers with outstanding quality gear for its recording studios at prices that are ridiculously affordable. As such, the company has built a reputation for supplying superior quality sound in a cost-effective manner within the space of a few short years. Yet, given the current economic climate, it is no wonder that major labels, project studios, software companies and high-profile tracking and mix engineers make up a significant portion of the company’s client base. Indeed, its work can be heard in award-winning major motion picture scores and soundtracks, major television shows and commercials, as well as being used by prestigious organizations and major label acts alike.

It is our belief that great audio products can be created without charging thousands of dollars for them. Our microphones and speakers are used in studios around the world — from home project studios to world-renowned multi-million-dollar facilities. We are very sensitive to the real-world operating budgets of studios as well as the struggling artists/songwriters who are very passionate about creating great music but have budget limitations based on common sense spending. Now, even those on a budget can get world-class sound in their studios. We strive to offer products that anyone would be proud to own and have long-term use of in the quest for creating great music. We believe in our products’ value and know the power of “word-of-mouth” advertising. When you see how good our products are, we know you will tell others!

10 Ableton Live Tips Everyone Should Know 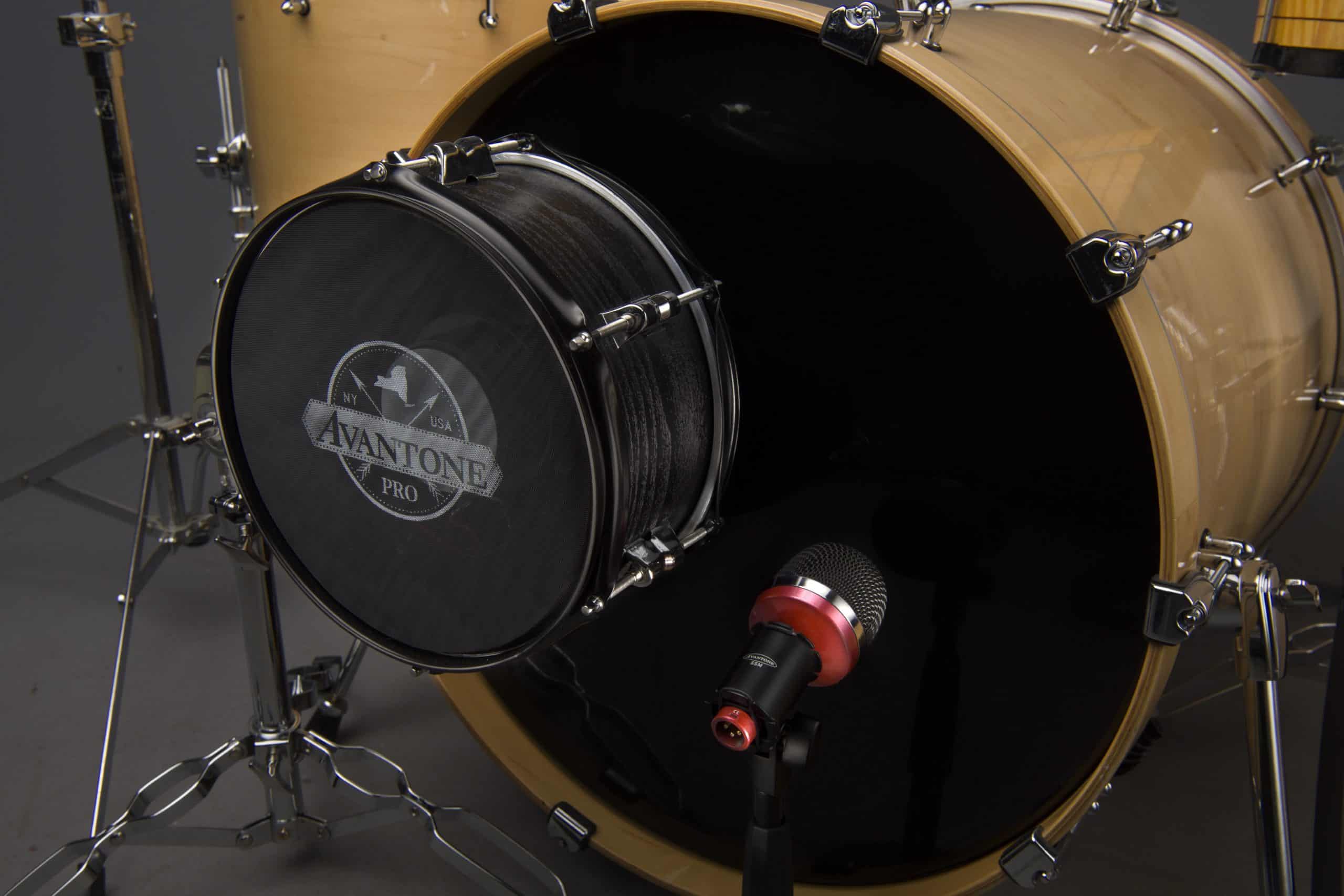 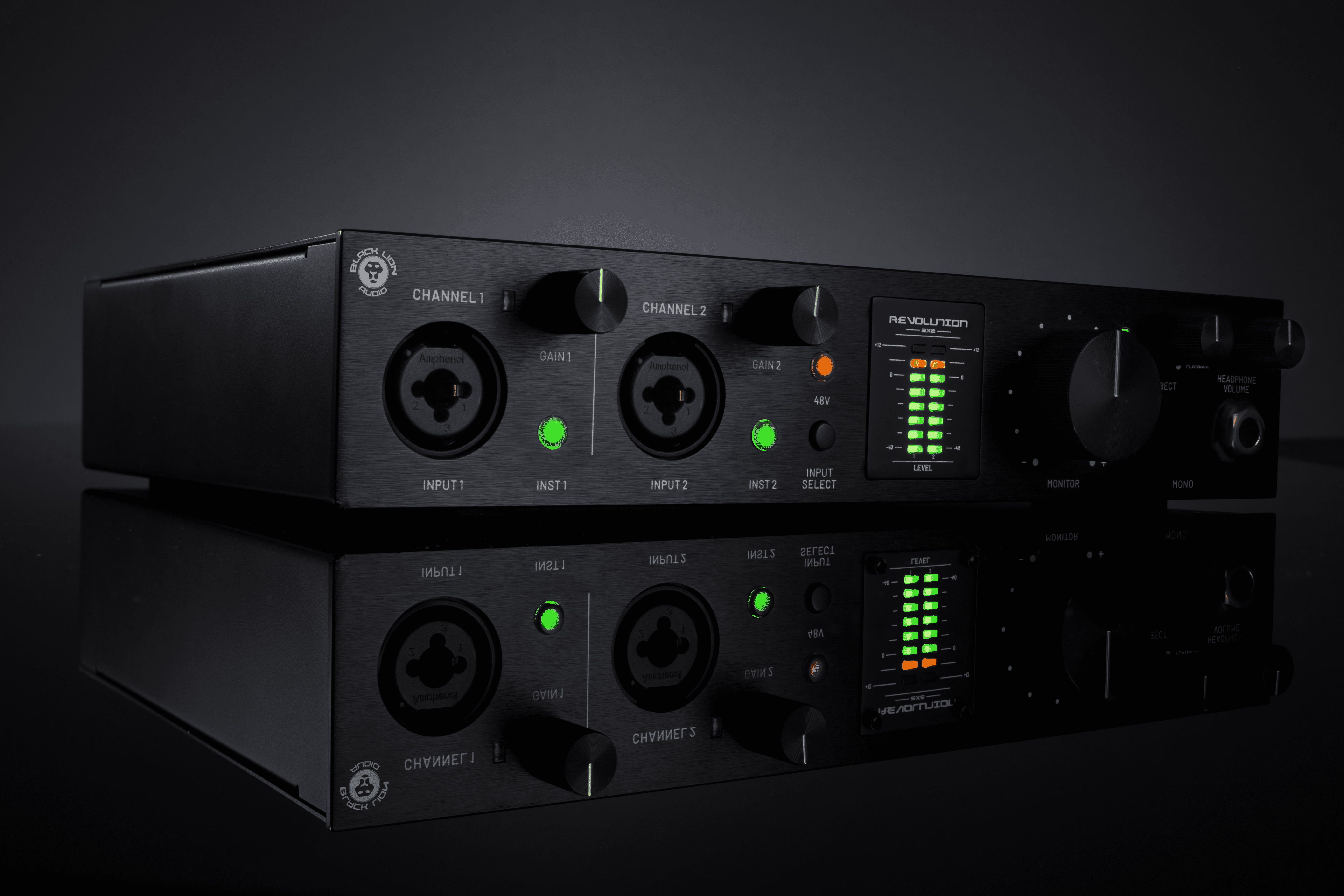 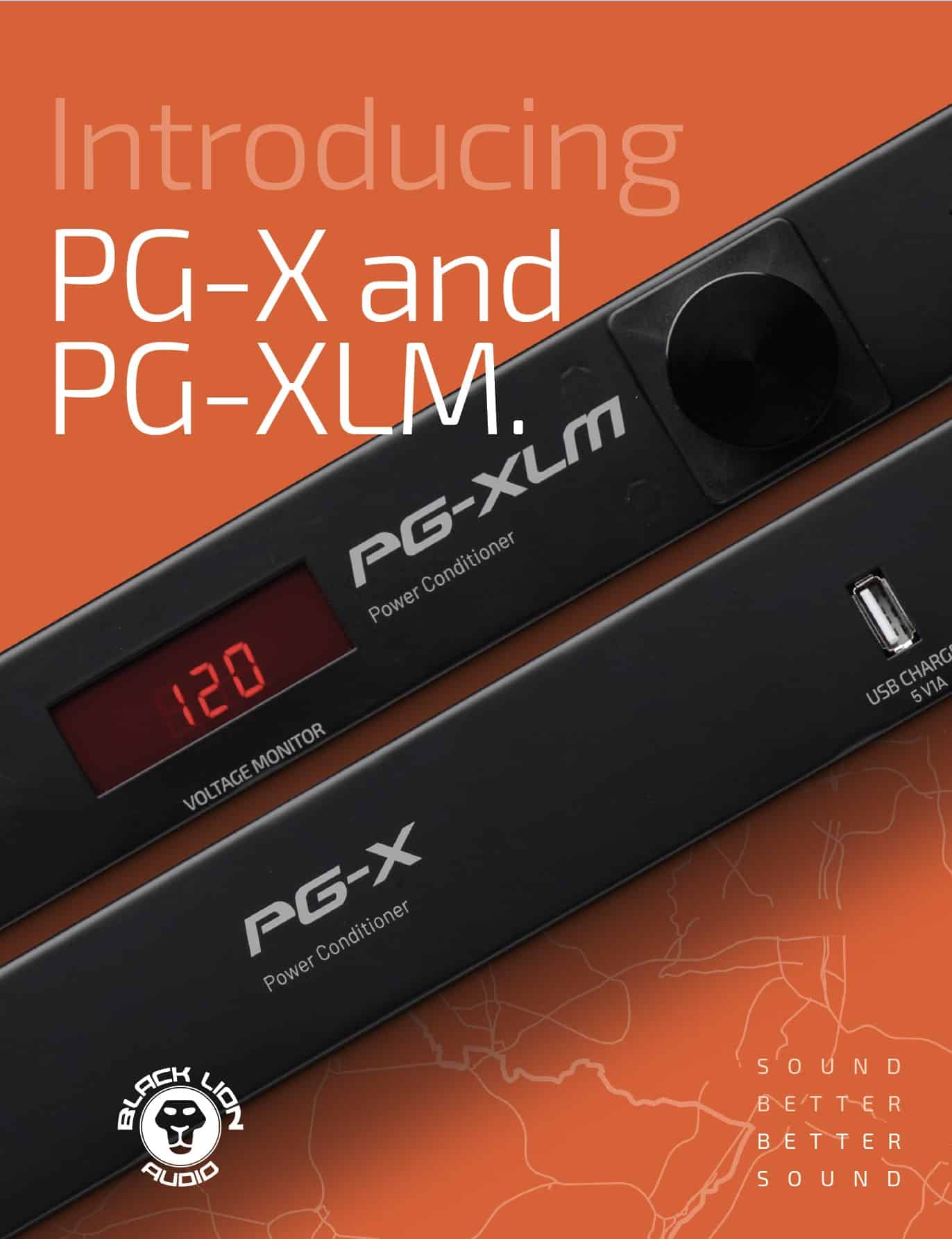 Black Lion Audio is proud to announce the availability of the PG-XLM Power Conditioner and PG-X Power Conditioner — providing best-in-class professional power conditioning as affordable 1U rack-mounting must-haves with PG-90 Filtering technology providing an average of 90% of noise filtering. Anyone actively involved in professional music-making — onstage or otherwise — knows that it takes more than a few rack-mounted power…