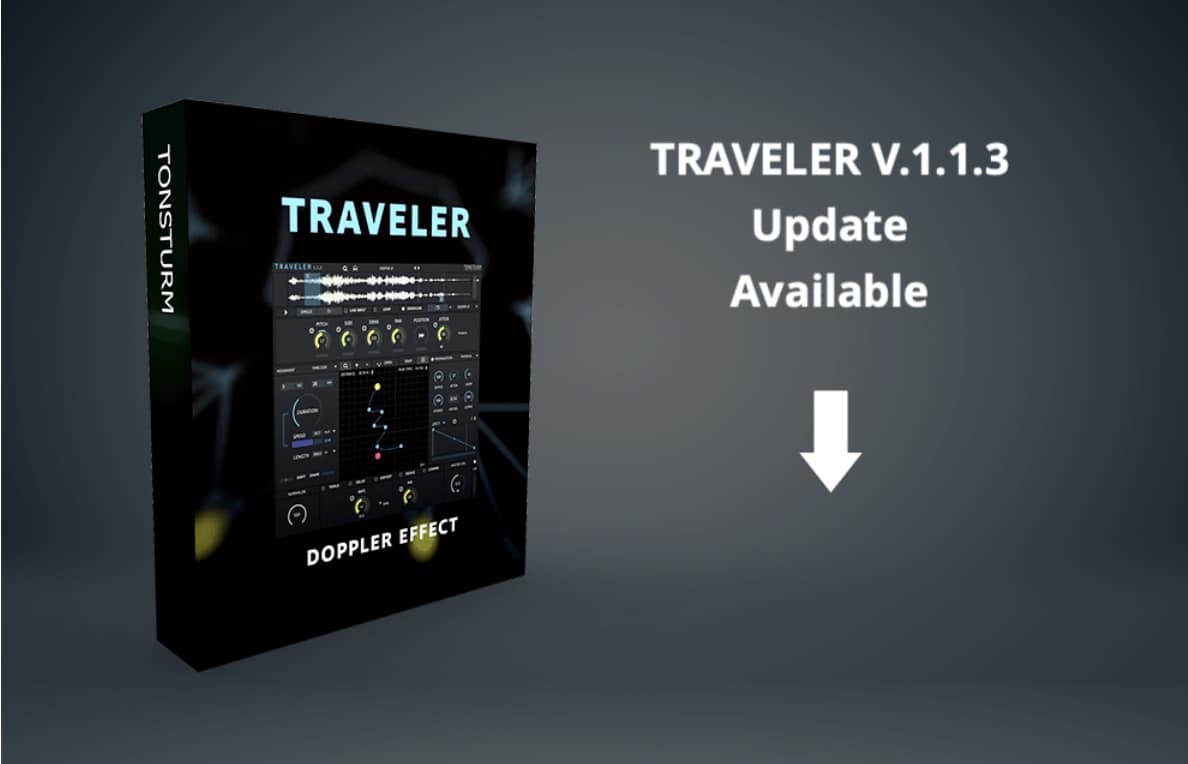 TRAVELER is doppler effect tool released by Tonsturm. The tool is modeling sound and makes it moving through the air. TRAVELER is Tonsturm´s first plugin release, and more are planned for the future. To learn more about TRAVELER take a look at our TRAVELER by Tonsturm Review.

StrongMocha’s Review verdict: Traveler is an extremely well-done sound effect tool that will also beef up compositions when you score to picture, need to enhance your next trailer project, or just want to add the needed spice to your next musical track. Traveler as a sound design tool will have the most useful to professional sound design, a composer who scores to picture.

Download your installers from the following location on the TRAVELER Product site.