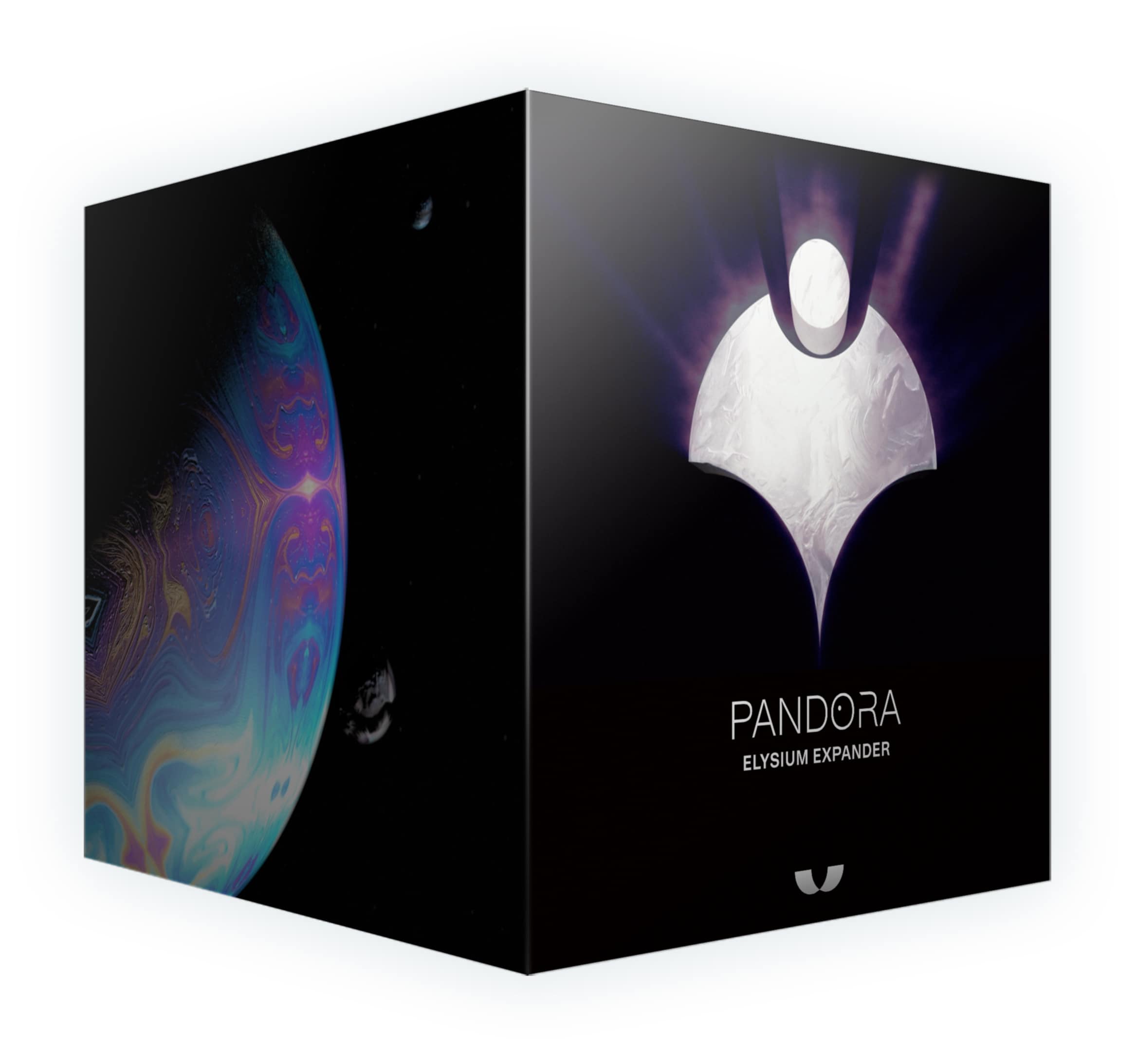 Wide Blue Sound has created a new instrument that synthesizes their already ingenuity, the PHASER SEQUENCER. It features unique sampled sound sources and a one-of-a analog FX system to produce noteworthy new sounds for any genre of music you can think about!

With PANDORA there are 62 instruments from wide blue sonic delights waiting just inside your laptop or desktop computer’s speakers–allowing users access into this Pandora’s Box full if pure inspiration with every click on “play”. Pandora’s box has been opened when it comes to new sounds. With the release of PANDORA, a synthesizer from Wide Blue Sound can produce instruments that no one else will be able to make because they’re all inspired by something different and unique inside this instrument including its sampled sound sources as well as their own Orbital Synthesis Engine which makes them stand out among other synths on the market today!

ELYSIUM expansion continues apace with RHYTHMIC ELEMENT, available as another ELYSIUM EXPANDER, this time delivering driving presets employing ELYSIUM’s extraordinary PHASE SEQUENCER — itself allowing for step-based PITCH, ACCENT, and ACTION, the latter’s feature-packed functionality extending to include Triple hits (ratchets), Tightening notes, and Reverse/Fade-in notes. No fewer than 88 of those presets are included, in fact, duly designed to fit into any modern musical genre, each harnessing the power of its five categories — namely, Deep Pulsars, Analog Drums, Pulses, Rhythm Suites, and Tickers. All are, sonically speaking, out of this world!

With the timely addition of PANDORA and RHYTHMIC ELEMENT, ELYSIUM — itself also advantageously available to purchase through German giant Native Instruments since Wide Blue Sound became an NKS (NATIVE KONTROL STANDARD®) Partner, positioned on Native Access as a result for easy installation/updates — unequivocally has to be heard to be believed… but still sounds unlike anything else out there!

PANDORA and RHYTHMIC ELEMENT are available to purchase at a time-limited introductory promo price of $29.00 USD apiece until October 10, 2021— rising thereafter to their respective regular price of $39.00 USD — directly from the Wide Blue Sound website, which also includes more in-depth information.

ELYSIUM itself is also on offer for $129.35 USD — representing an attractive 35% saving on its regular price of $199.00 USD — directly from the Wide Blue Sound website, which also includes more in-depth information

How To Find Paid Jobs In The Film Industry