RELEASE THE KRAKEN – Techno Made Easy by Resonance Sound: 80% OFF 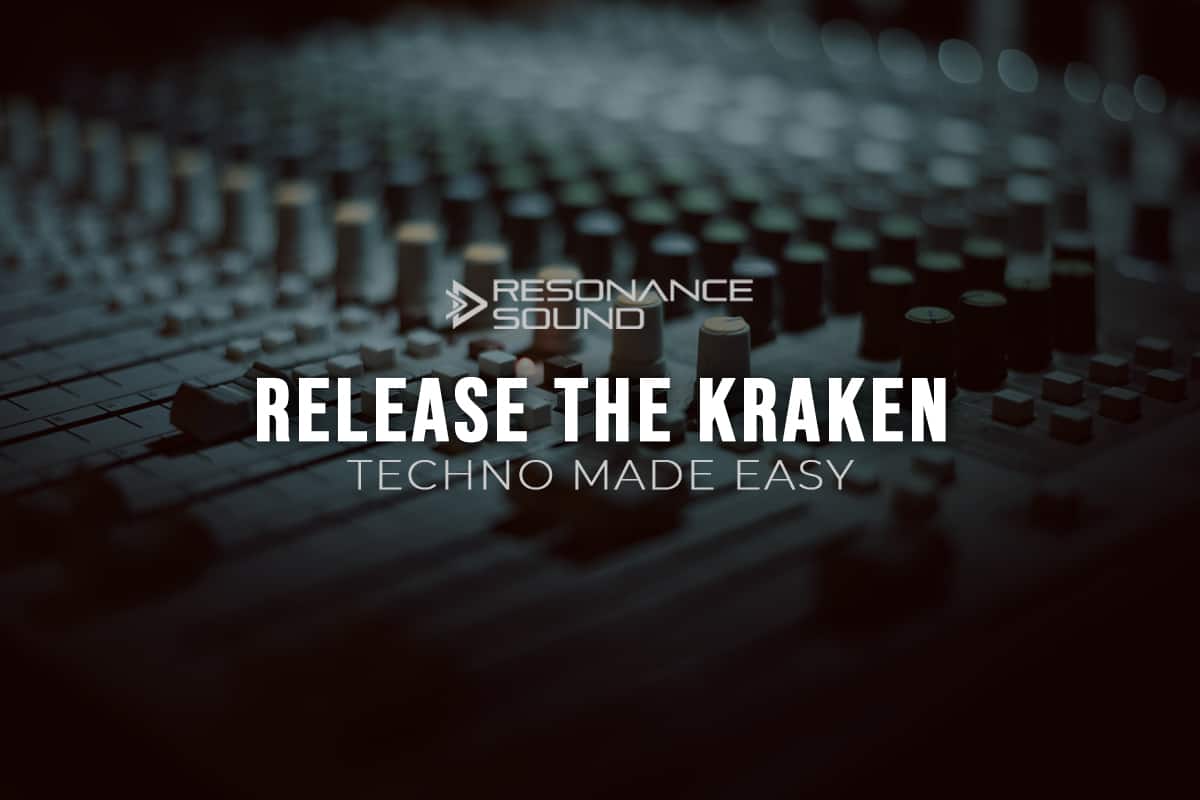 Techno has been around since the 1980s, with some of its earliest tracks being recorded in Detroit. Techno can be classified as a genre of electronic dance music that emerged from the rave culture of the late 1980s and early 1990s. Techno is characterized by repetitive beats, typically generated by drum machines or synthesizers, combined with melodies created from analog synthesizer lines. Techno originated in Detroit, Michigan USA but soon spread to cities like Berlin (Germany), Milan (Italy), and London (England). Techno was also popularized in Japan after it was introduced there in 1992 and became an influence on multiple genres such as J-pop and K-pop.

This exclusive collection contains a selection of the hottest techno sample packs from Resonance Sound. Includes products from the labels AudioBoutique, Sounds of Revolution (SOR), and Resonance Sound itself.

Ai Composing – The New Wave in the Creative Economy

Resonance Sound – Arthur Distone – Techno Prime Time 1 More than 250 expertly crafted loops, influenced by artists such as Umek, ANNA, Pilldriver and Lützenkirchen are about to make your fingertips very eager to create the next huge Techno Prime Time smasher. To conquer the Techno floor at Prime Time it certainly requires some… 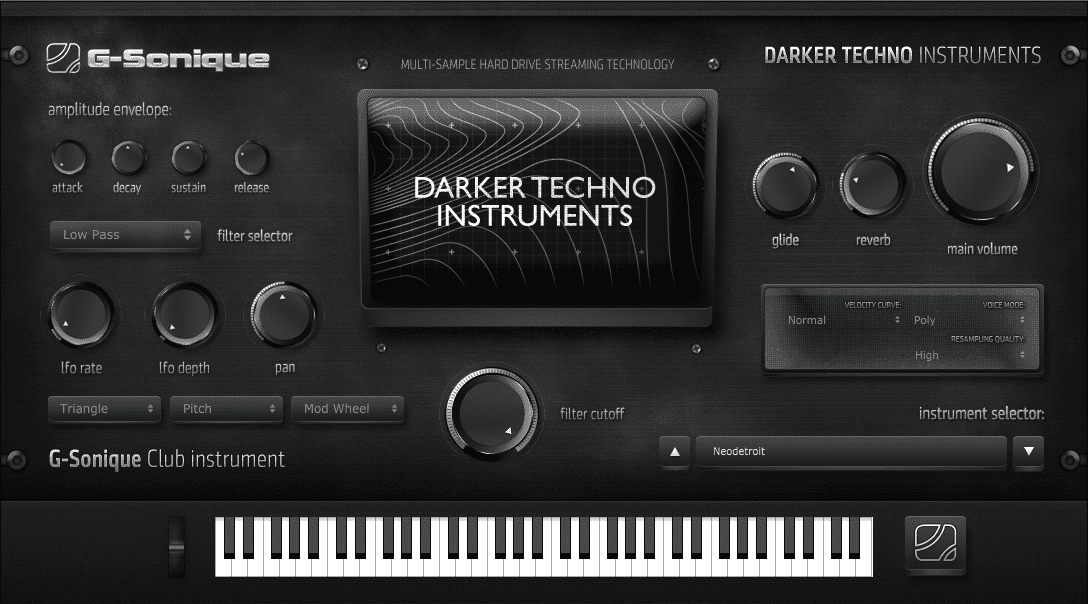 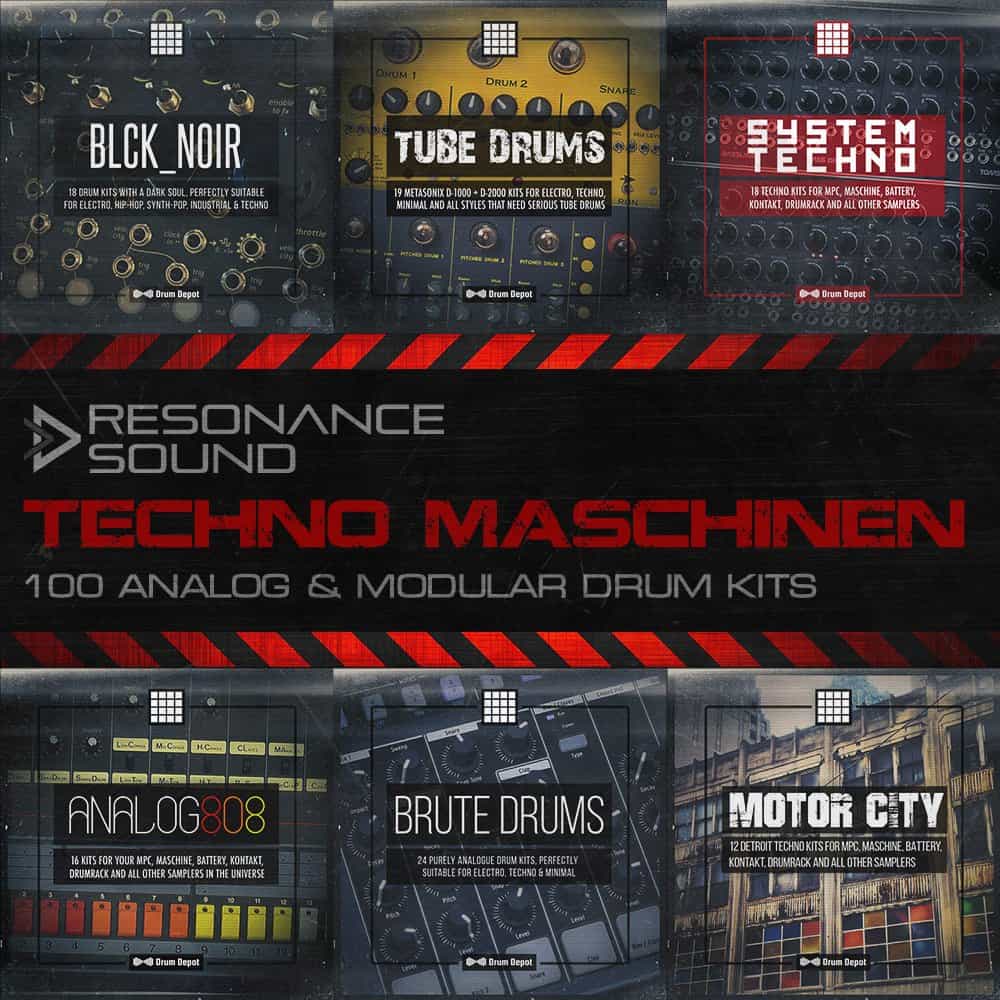