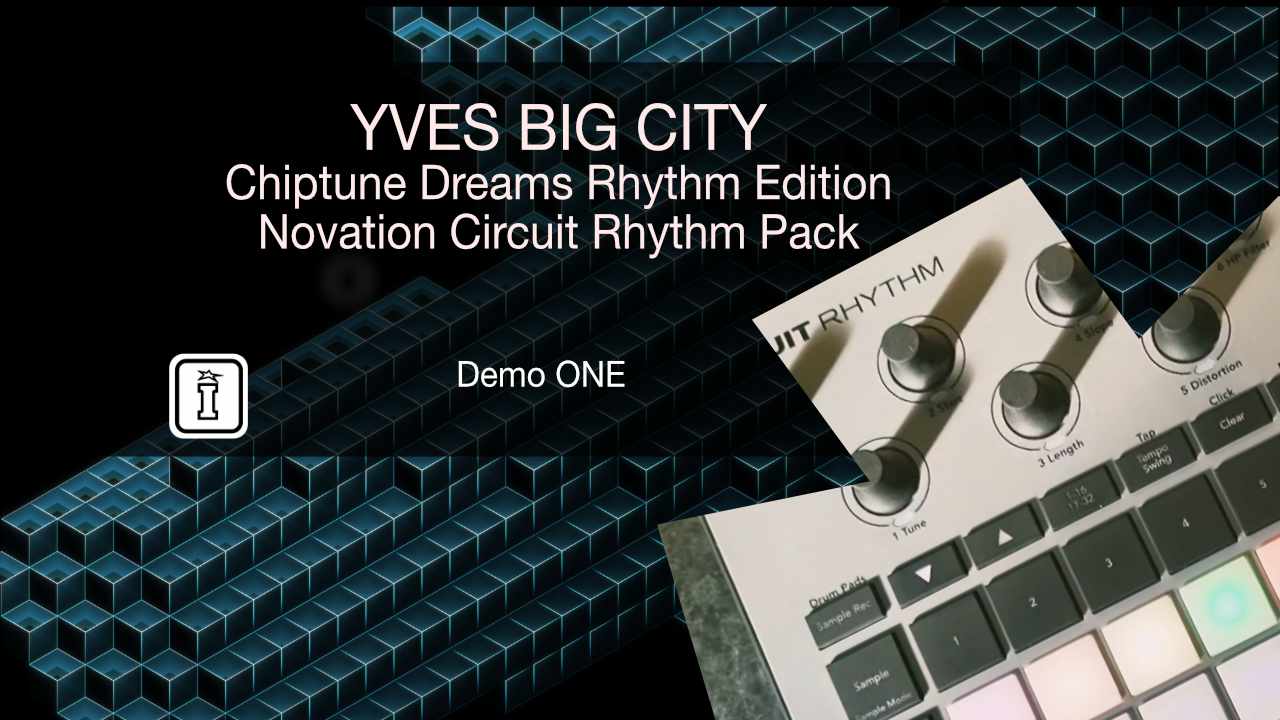 If you’re anything like me, you love the nostalgic sounds of 8-bit video games! There’s something about those bleeps and bloops that just takes me back to my childhood. Well, I’m excited to share with you a new chiptune album that will send you on a musical journey through time and space!

Digital and analog samples have been created especially for the Digitakt engine: The best of both worlds. Also compatible with your preferred DAWs and samplers, there are more than 256 samples available. Standard WAVs files are used.

Chiptune Dreams “Rhythm Edition” is a full set of 256 sounds that are redone and remixed for the Novation Rhythm, including an old school/new school pair.

You’ll discover the sounds that rocked your youth, re-imagined for today’s audiences, while retaining the “old school” tracker sound of the late 1980s and early 1990s.

From harsh, unprocessed, and powerful sounds to delicate and brilliant sounds, from the famous Commodore 64 to the contemporary synth via legendary Amiga sounds, you’ll find everything you need to re-create, remix, and become a video games music genius.

Chiptune Dreams “Digitakt Edition” is a full collection of 256 samples that we remodel and remix, especially for the Elektron Digitakt. It mixes old with new in two sets. The sounds that rocked your childhood will be updated yet still remain true to the “old school” tracker sound of the late 1980s and early 1990s.

From basic to advanced, from the legendary Commodore 64 to the modern synth, you’ll discover everything you need to create, remix, and become one of those innovators who will forever change the video game music soundtrack.

This collection was created using the Novation Circuit rhythm machine and Elektron Digitakt sampler, and it’s definitely one of my favorites. If you’re looking for some retro-inspired tunes to add to your playlist, be sure to check out Chiptune Dreams by Yves Big City!

In 1992, you sit in front of your computer with a floppy disk in your hand and press the MS-DOS command line to begin ‘StateOfArt-spaceballs.exe,’ the disk’s noise begins to rumble, then there is complete silence…a black screen in which nothing happens.

Yves Big City’s Testimony for The 80s and 90s

You believe your buddy passed you a faulty disk, but then…you see scrolling text and hear a futuristic electro soundtrack with dazzling lights that leave you breathless. You can’t help listening; it’s an immediate infatuation….

This little tale was part of Yves Big City’s memory and they brought it back to life through this nostalgia for classic video game music. This sound pack was created in 2006, and it was Yves Big City’s first attempt to merge old school and contemporary samples.

Finally, in light of Cuckoo’s tremendous talents, it was about time to discover creativity as a result of one of the most creative individuals known as ‘Cuckoo.’ He’s the one who revives chiptune music in such a beautiful way that you just want to create music on your old video game system every day.

So this is Yves Big City’s testimony for the 80s and 90s computer, as well as all of the video games that came along with it.

Crafted with Love and Passion

This collection was created, sampled, and processed on UAD tape from the following computer hardware and software:

The result is a bit crush sound with a lot of punch characters, as you would expect. We didn’t forget about the new generation of synthesizers that will be ideal for mixing vintage sound with today’s music. To create a chiptune analog drum and synth kit based on the following gear.

Get Cyber With It: Multi-Sample Solo Sound Design Instruments, Patterns and Ambiences with Cyber X 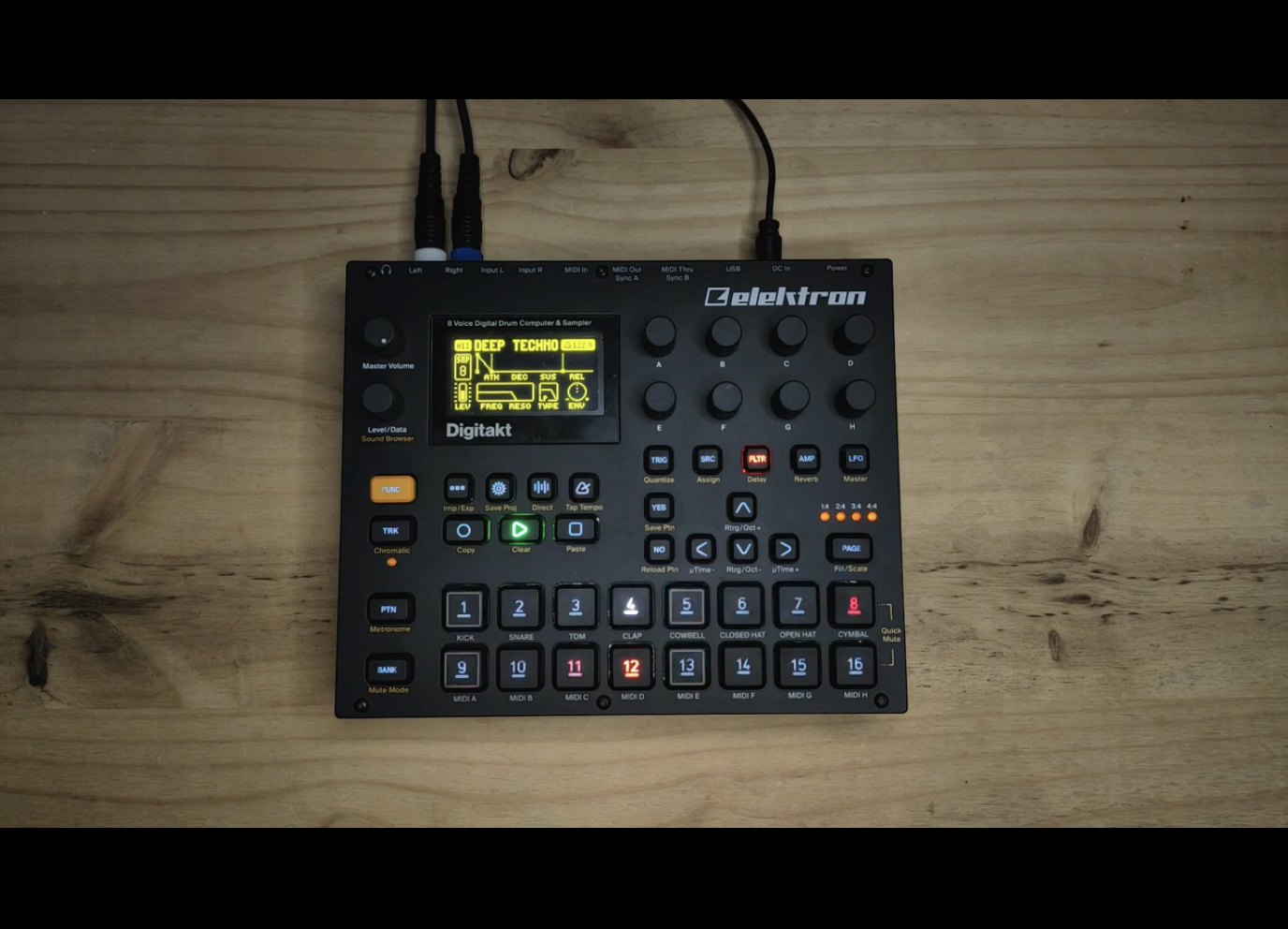 Deep Techno & Electronica is a dark, deep and introspective musical force. It’s robotic, mechanical and soulful all at the same time. The best way to describe it would be as an electronic orchestra, with each track telling its own unique story. DEEP TECHNO & ELECTRONICA is perfect for the Elektron Digitakt! Despite the fact… 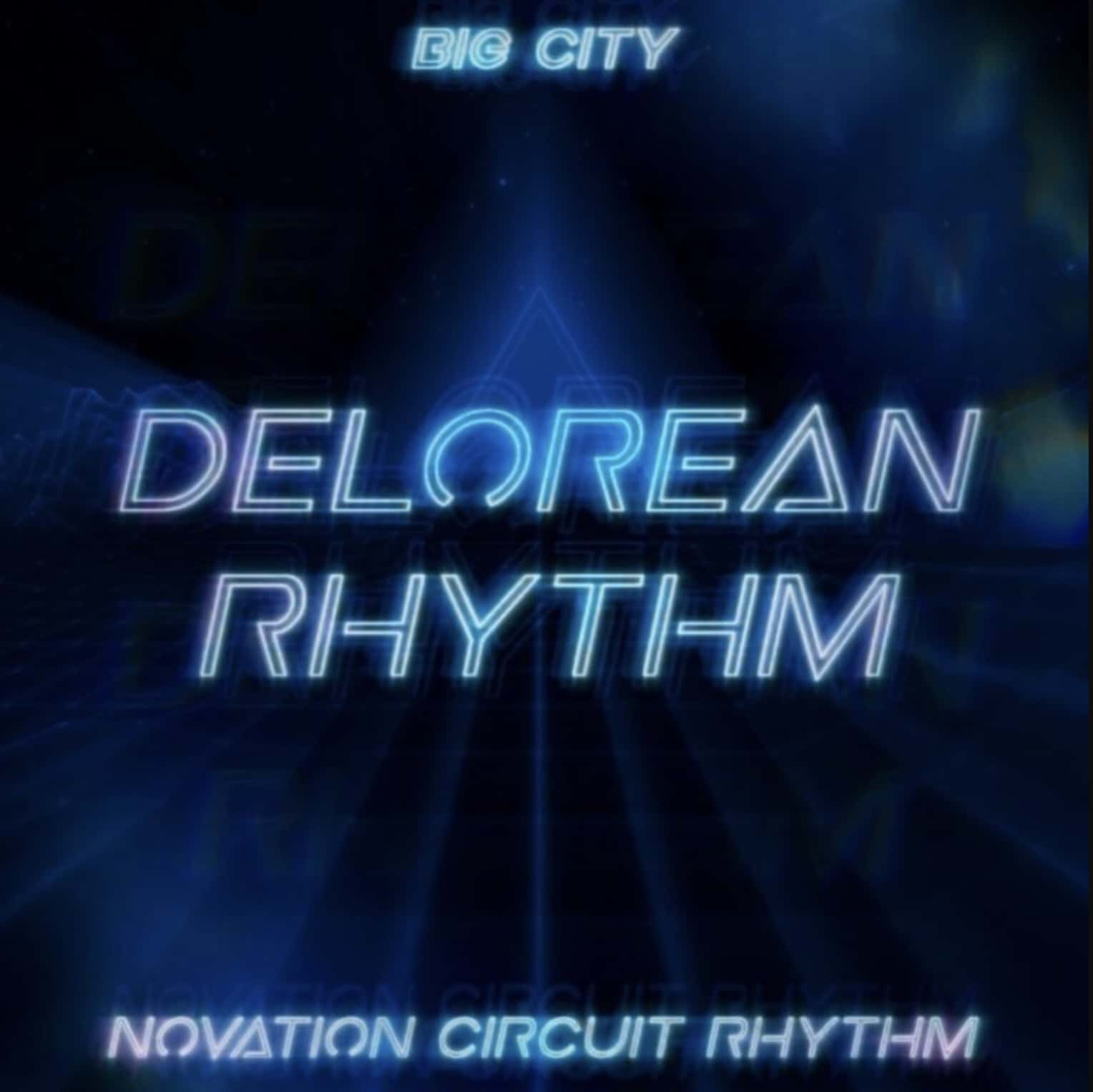 Delorean Rhythm by Yves Big City – Novation Circuit RHYTHM Pack It’s time to return to the 80s. Just imagine and create your perfect film score of a childhood full of memories, from movies like E.T., Back To The Future II, or HowardTheDuck! Two packs taking benefit of the hot-swap features : Light and ready… 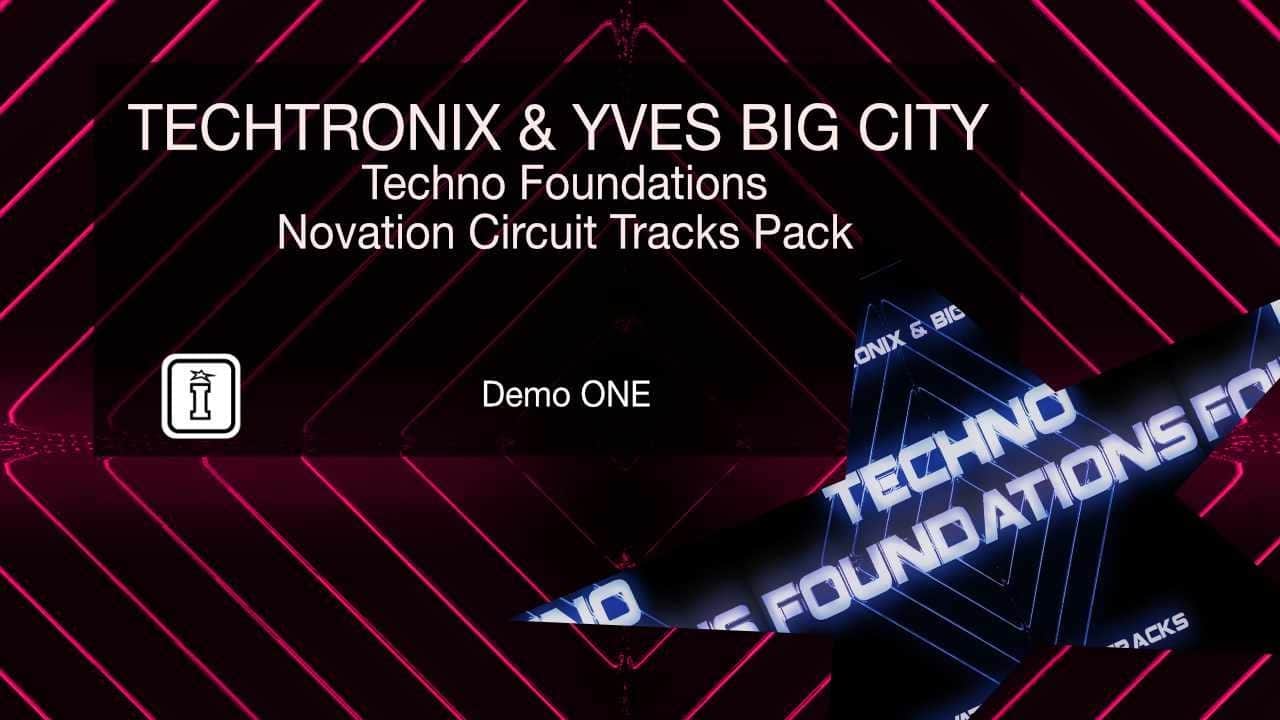 Techno Foundations Time To Step Up The Game!

Techno Foundations by Techtronix & Yves Big City – Novation Circuit Tracks Pack Techno Foundations was created to give the modern Techno Producer a great starting point for both drum sounds and patches.  It goes without saying that techno is one of the most important genres of our age with so much spawning from it, it’s…