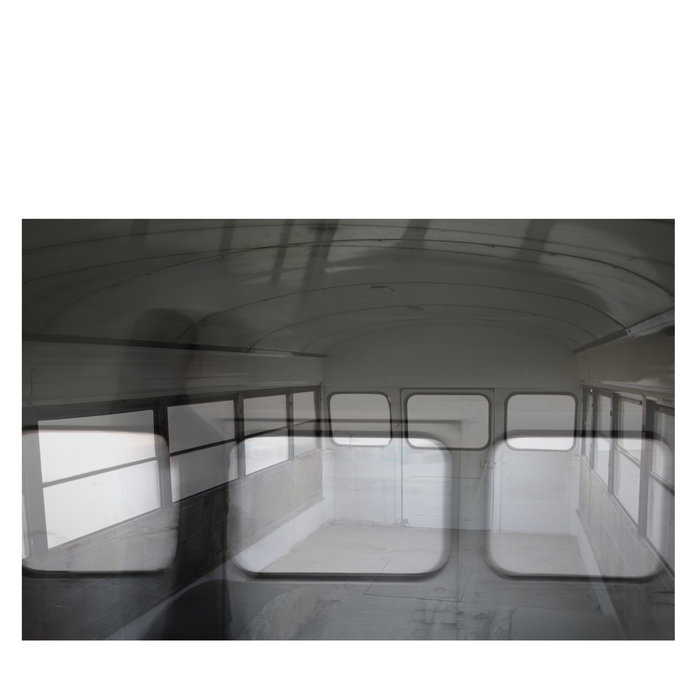 Reverb is an essential tool for any producer, and there are a variety of different algorithms to choose from. In this Fromaroom session, we’ll be exploring some discontinued and obsolete reverb units. Each unit has its own unique sound, so you can experiment until you find the perfect reverberation for your track!

Ambient is a kind of music that is characterized by a slow tempo and simple, repetitive melodies. It often contains elements of other genres, such as classical or electronic music. Ambient music often provides background sound in public places, such as airports and shopping malls. It can also be used for relaxation or meditation. While some people find ambient music to be soothing, others find it boring or monotonous.

An Moku, aka Dominik Grenzler, is a sound artist and musician based in Zürich, Switzerland. He has released music on Puremagnetik, Karlrecords, Dio Drone, Slowcraft Records, Audiobulb and End titles. His work is primarily concerned with the exploration of sound and its potential to create new sonic landscapes. Drawing on field recordings, found sounds, and synthesizers, he creates music that is both beautiful and unsettling.

An Moku’s work has been featured in numerous exhibitions and festivals, including the Sonica Festival in Slovenia and the Audiograft Festival in the UK. His debut album, “The Shoreline,” was released in 2016 on Puremagnetik.

There’s something special about the sound of a reverb. It’s hard to put your finger on, but it’s like no other effect. Each algorithm has its own mojo and flavor, and I haven’t recreated the same sound for all units. You hear what An liked at the very moment he was programming it.

However, there are many different styles of ambient music, so there is something for everyone. Whether you’re looking for something to help you relax or an interesting way to explore new sounds, ambient music is worth checking out. Who knows, you might just find your new favorite genre!

An Moku finally finished with his six-track session using An’s old school rack reverb units from the 80s and 90’s. You listened to the same long meditative sequences with different sounding reverb units and hopefully enjoyed what you have discovered.