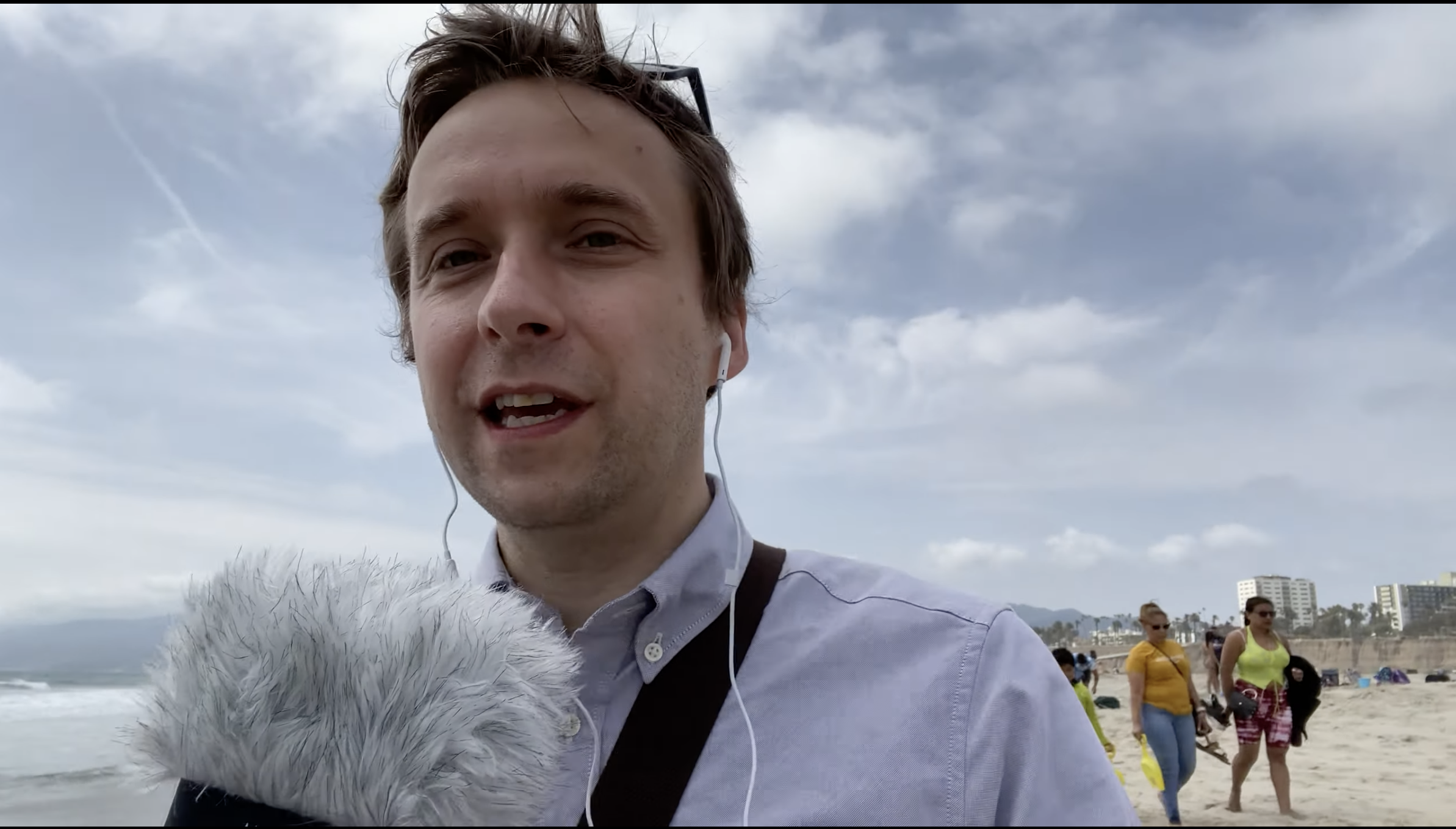 Last weekend, I went to NAMM and hung out with a bunch of Youtubers (@Christian Henson Music @Jon Meyer Music @Venus Theory @Dan Keen Music), but this video isn’t about that. This video is about the day after NAMM–a day I spent walking around the Santa Monica beach with a field recorder.

The Santa Monica Waves & Bells is a series of pad instruments inspired by the Santa Monica beach. The goal of the project is to create an immersive experience that will allow people to feel like they are at the beach, without actually being there.

To achieve this, the team behind the project has installed a series of sensors that will track everything from weather conditions to wave patterns. All this data will be used to generate real-time wave simulations, which will then create the soundscape for the bells. In addition, the bells will also be equipped with sensors that will allow them to interact with nearby objects, such as people or birds. The result is a truly unique experience that allows people to connect with nature, even when they’re far from the beach. 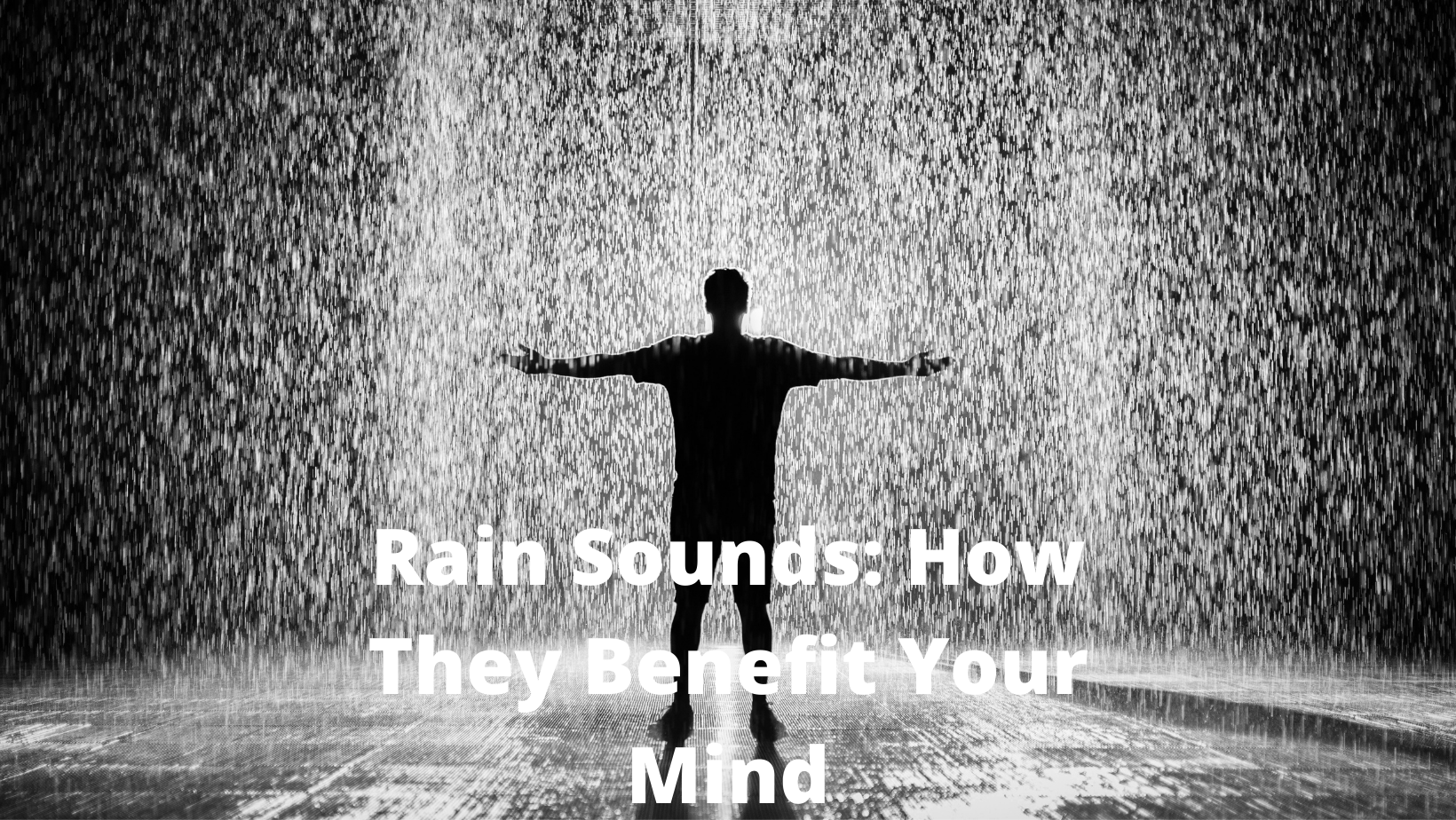 Rain Sounds: How They Benefit Your Mind 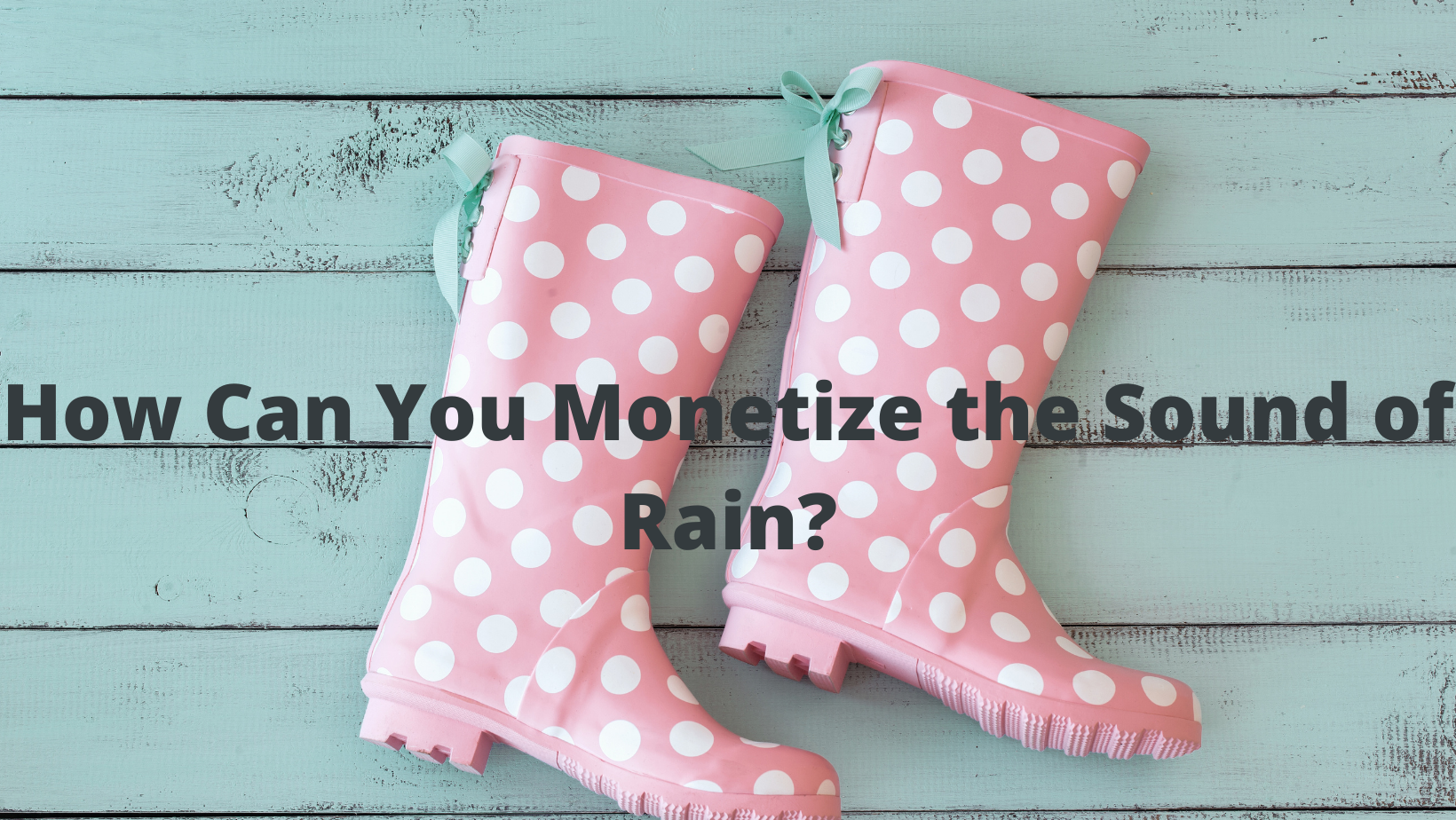 How Can You Monetize the Sound of Rain? 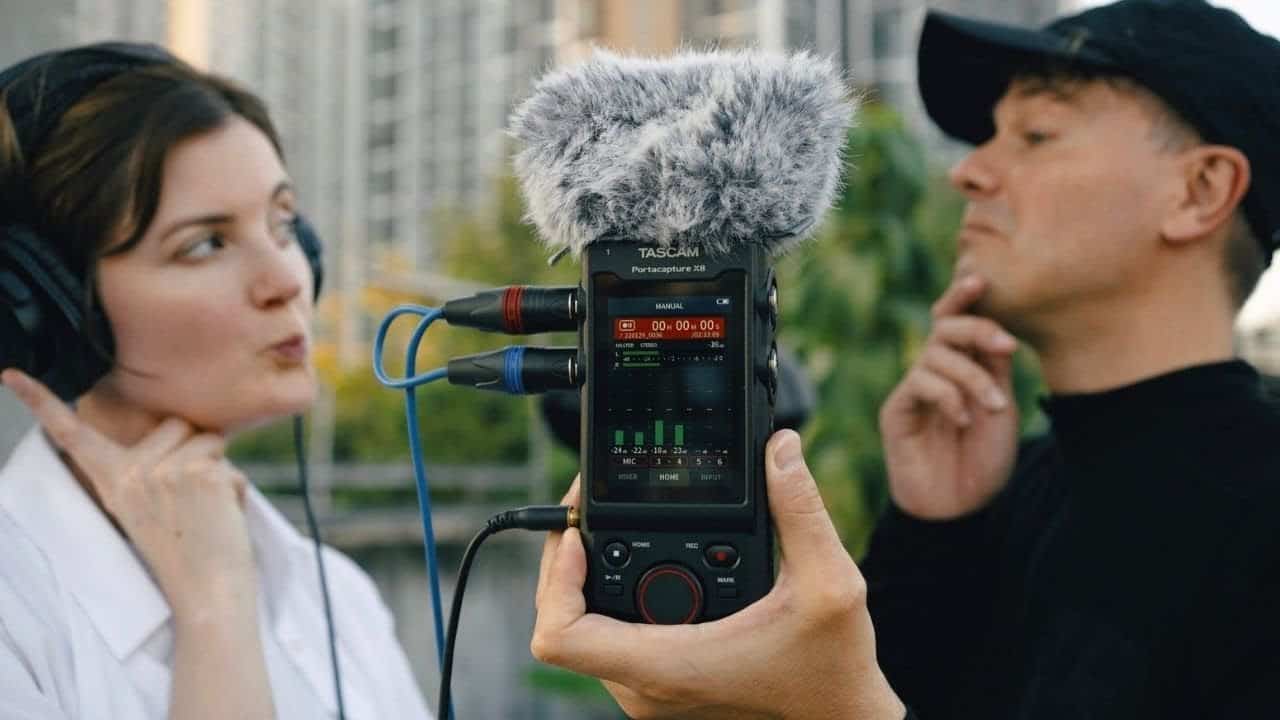