CINEMA 4D Release 13 and BodyPaint 3D Release 13 are scheduled to ship in September through MAXON and its authorized dealers.

“CINEMA 4D R13 is supercharged with numerous productivity enhancements that cater to the multi-collaboration challenges our customers face every day,” Harald Egel states. “Artists interested in expanding their capabilities will love the new character tools. And, of course, the physical renderer with stereoscopic functionality is incredibly important as the new way to deliver immersive entertainment.” As MAXON commemorates its 25-year anniversary and its most successful year to date in 2010, Harald Egel, MAXON founder and CEO, observes that today’s work environments are marked increasingly by designers creating content in remote locations, working on various platforms and production pipelines, as well as producing more 3D stereoscopic material.

Key Highlights of CINEMA 4D Release 13:
MAXON offers four versions of CINEMA 4D, each catering to the needs of 3D artists in different industries. NOTE: The features listed below may not be included in every configuration.

New and Enhanced Rendering Engine
Digital artists are constantly striving to improve the quality of their images. This new version gives CINEMA 4D users a bundle of new tools to aid in achieving the realism they crave.

Stereoscopic 3D Workflow
Stereoscopic capabilities are supported throughout R13 to provide a dependable solution and fluid workflow for generating high-quality 3D content across a wide variety of media: 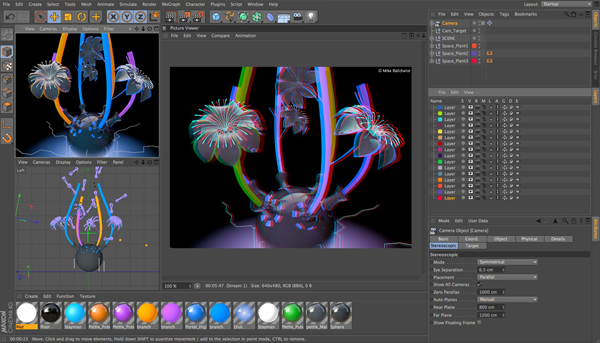 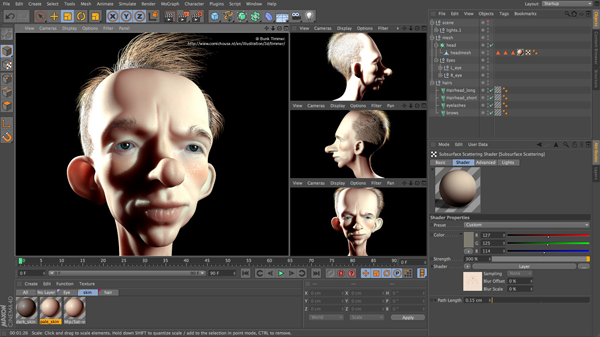 Numerous Workflow, Modeling and Animation Improvements
CINEMA 4D is renowned for outstanding ease of use. With an enhanced navigation system and a number of interface improvements in R13, users can perform common application tasks more efficiently: System Requirements
Recommended system requirements include Windows XP, Vista or 7 running on Intel or AMD CPU with SSE2-Support; Mac OS X 10.5.8 or higher running on an Intel-based Mac and 1024 MB RAM, DVD ROM drive. Up to 256 threads now supported. Standard DVD installation can take up to 2.5 GB of disk space. 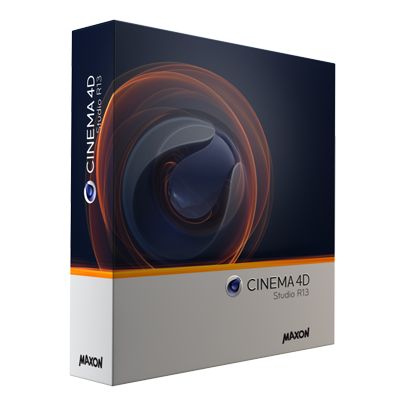 Availability and Upgrade Path
CINEMA 4D Release 13 and BodyPaint 3D Release 13 are scheduled to ship in September through MAXON and its authorized dealers. Customers with an active MAXON Service Agreement (MSA) valid through September 2nd will automatically receive the upgrade. Current customers who do not have an active MSA can purchase an MSA before the end of August and be eligible for a free upgrade. New customers who purchase from now until August 31st will automatically receive a one-year MSA with their purchase.

ABOUT US
AFFILIATE DISCLAIMER As an affiliate, we earn from qualifying purchases. We get commissions for purchases made through links in this post.
Contact us: staff@strongmocha.com
FOLLOW US
© Thorsten Meyer, 2005-2022. All rights reserved.
We use cookies on our website to give you the most relevant experience by remembering your preferences and repeat visits. By clicking “Accept”, you consent to the use of ALL the cookies. However you may visit Cookie Settings to provide a controlled consent.
Cookie settingsACCEPT
Manage consent