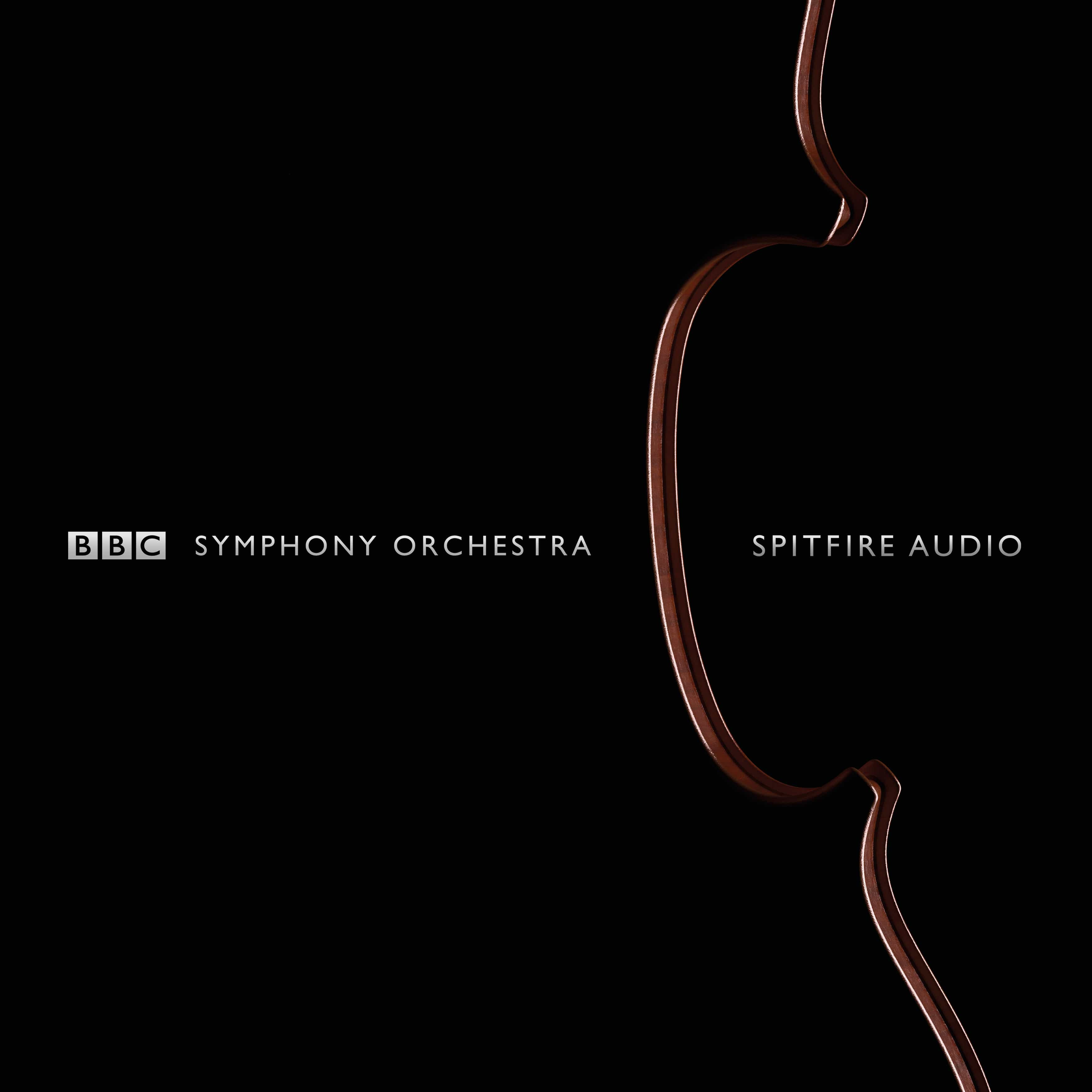 Spitfire Audio is well known as a brand and sample library producer offering instruments and sound libraries for film composers. The company offers a wide spectrum where you can use their synths, keys, guitars, hybrids and continuous envolving orchestral libraries.  With the release of BBC Symphony Orchestra, Spitfire Audio did step forward to sample a real, existing orchestra and not session musicians that have been booked for the job. Spitfire Audio did send a review copy with no strings attached.

What makes a big difference when booking session player or alternative a playing homogenous orchestra is that the musicians of an orchestra have worked and played together on the highest level for many months if not years. The recodings resulted in over 1 Million samples which equal above 200 hours of recordings.

SSD or Harddisk (no SSD)

This is simple, get from Amazon, eBay or another retailer of choice at least a 1TB SSD to store the library and as space allows adding some additional libraries that benefit from the fast SSD storage. Not using an SSD will put you in your seat and waiting sitting on your hands as the load times from a hard drive are really slow.

For many a big bonus of this library is that all players and sections have been recorded with exactly the same setup. BBC Symphony Orchestra has been recorded by the Spitfire team at London’s prestigious Maida Vale Studios. Maida Vale offers a general acoustic. Resulting in a natural sound and regular orchestra sound you get from these locations recording the creme de la creme of that British orchestra sound.

You can use the different microphones to shape the result further or send the instrument tracks or groups to reverb when required by the task on hand. The library includes 20 recorded signals. The eleven microphone positions give you much more than the standard Close, Tree, Ambient and Outriggers — add Mono Close mics, used by the BBC since the 1930s, for a vintage sound; Leader mics placed above the leader in each section for a more intimate sound; Stereo Coles 1438s for a vibrant, punchy sound highlighting a particular section, Close Wides, to feature a section while occupying the whole width of the stereo field; Balcony mics for even more distance; Sides for our widest sound, and Atmos, designed for use in Dolby Atmos mixing.

Spitfire positions their BBC with their Symphonic Orchestra libraries:

Spitfire’s library includes plenty of instruments and articulations that fits into your palette. The library if not marketed otherwise will be looked at by season composer or producer who looks at the top of line companies for some additional sounds, instruments, and articulations. I personally doubt that a starting composer would select this library because of its price point and a starting composer as a fresh mind has not opposed to GAS. For advanced and professional composers this library shies with its neutral acoustic recordings offering a magnificent armory of sounds be it strings, musical winds or more. When you buy this one make sure you have a computer with a lot of RAM, and let the library sit on an SSD.

This is the first library that was recorded by a world-leading orchestra of players that work and perform together on a daily based you get that unique homogenous sound that may allow selling the illusion easier that the resulting track was played live. As a professional, the excellent tone, the tremendous variety of microphones, the vast number of articulations outweigh the lacking ensemble patches. For concert or more classically orchestrated compositions BBC Symphony Orchestra does perform extremely strong. For Film or Trailer, you can use some extra tricks (effect plugins) to get the sound into the required vibe. Personally I really love the sound and timbre across the sections. I would like to see Spitfire release in an expansion pack for example mutes for the brass.

Spitfire Audios BBC Symphony Orchestra is your professional orchestra working with you while you are performing and rehearsing for a long time. This is a massive library for composers that score on a professional level. Many instruments are included and they sound superb. This results in consistent performances and players that naturally perform together driven by the professional level and instinct who to complete the performance of a musician that sits next. This understanding and connection can only be developed and be in place when you play together as an orchestra for months if not years.

BBC Symphony Orchestra library is on a high level one of the only libraries that give you access too all separate instrument sections for the entire professional orchestra. BBC Symphony Orchestra gleams completely as a uniform comprehensive orchestra across all sections. The power of this library shines as you can produce excellent sounding tracks with very little effort besides composing. Professional composers will acquire it largely to compose largely orchestral pieces. 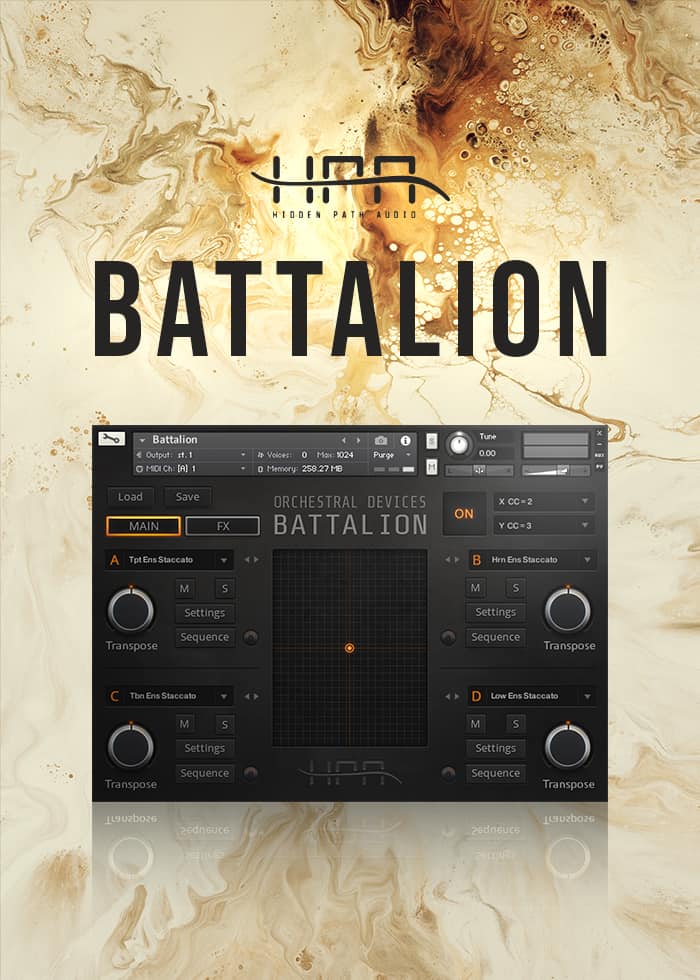