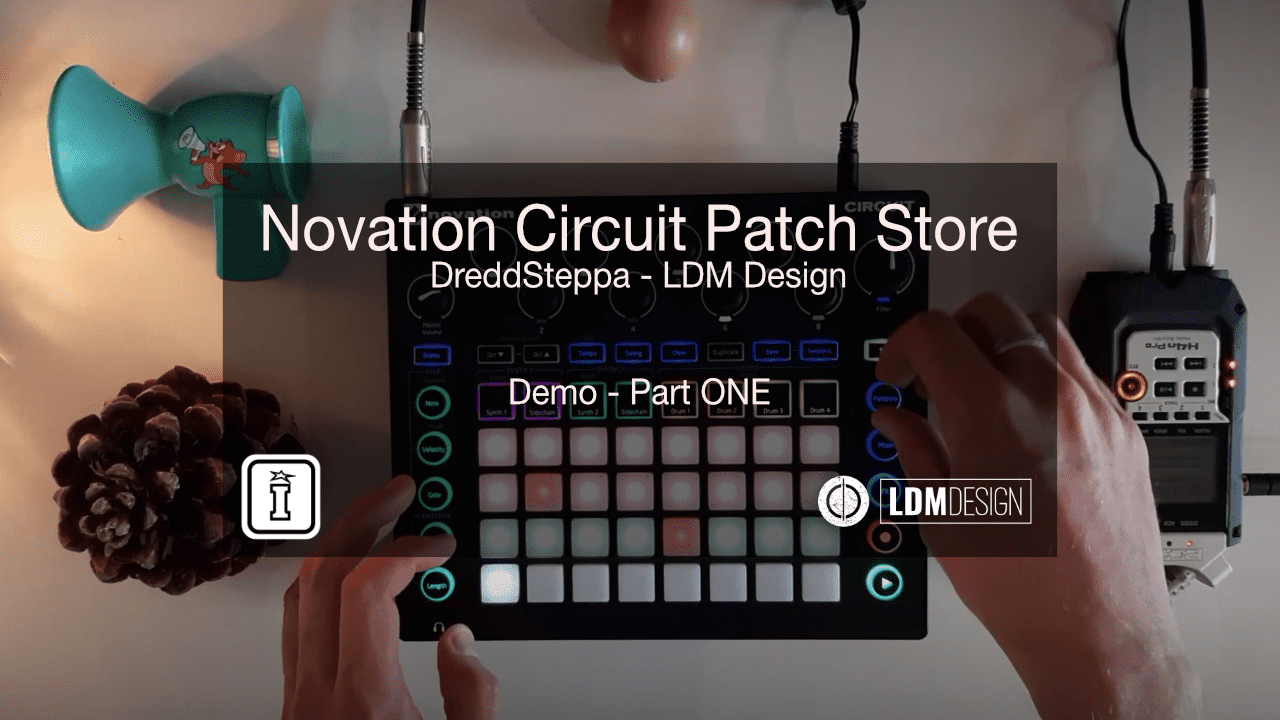 Isotonik released lots of different styles of packs for the Novation Circuit since we first set up our Patch Store and with our previous couple of releases, Cosmogonik & Elements. Inspired by the success of these, Dan from LDM Design set to work on creating a pack of dark patches, samples sessions inspired by Bass legends such as Chameleon, Dillinja, Krust, John B, Genotype, Mala, Pinch, Joker, Benga, Skream, Digital Mystikz, Shackleton and Appleblim.

The DreddSteppa pack for the Novation Circuit is inspired by all great underground bass music, Jungle, Drum & Bass, Dubstep and Future Bass.

LDM Design is a project which started life in 2016, recreating Monome apps in Max For Live to use natively on the Launchpad Mini, which is still freely available on his website. He also created the popular glitchy multi-FX sequencer devices Manglerack and MangleFX, influenced by the legendary Illformed Glitch VST.

Since then the project has expanded into making all kinds of M4L devices, always taking care in designing a clean, unique GUI. Many of his devices also show a love for introducing various degrees of chaos and probability into music production.

His first release for Isotonik, the LP Pack, continued recreating and improving upon classic Monome apps and original ideas to expand the creative potential of the Novation Launchpad Mk1 and Mk2. Next, as a homage to the great Brian Eno and his creative processes, LDM then released the best-selling Chance 10 Pack, a selection of modules utilizing chaos and probability to affect various production elements.

There are a number of great free devices available on his website – ldmdesign.org. Chords in Key convert single MIDI notes into chords based on a set key, Gravity Delay is a fun ‘bouncing ball’ MIDI delay, and Autosputter is for live glitchy audio slicing, based on the old Instajungle VST. LDM Design continues to work on projects for Isotonik and his own website which will be available soon.

DAXOPHONE by HISS and a ROAR 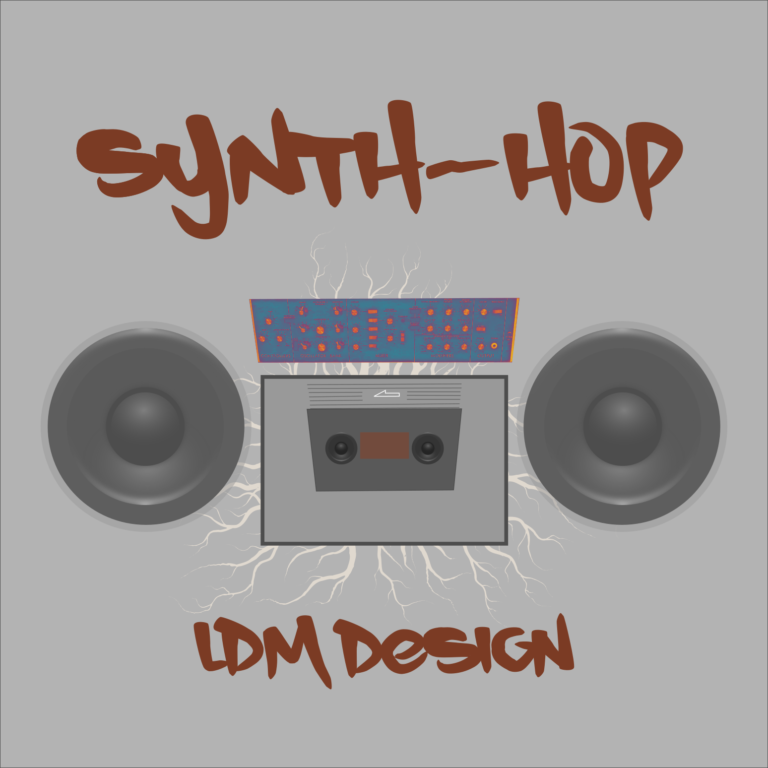 If you never produced music and wonder if you should head in this direction you need besides a pack like this one a DAW. For your first DAW, an Ableton demo would work to prevent spending money for a DAW license, we also cover free DAWs in another article. A digital audio workstation (DAW) is… 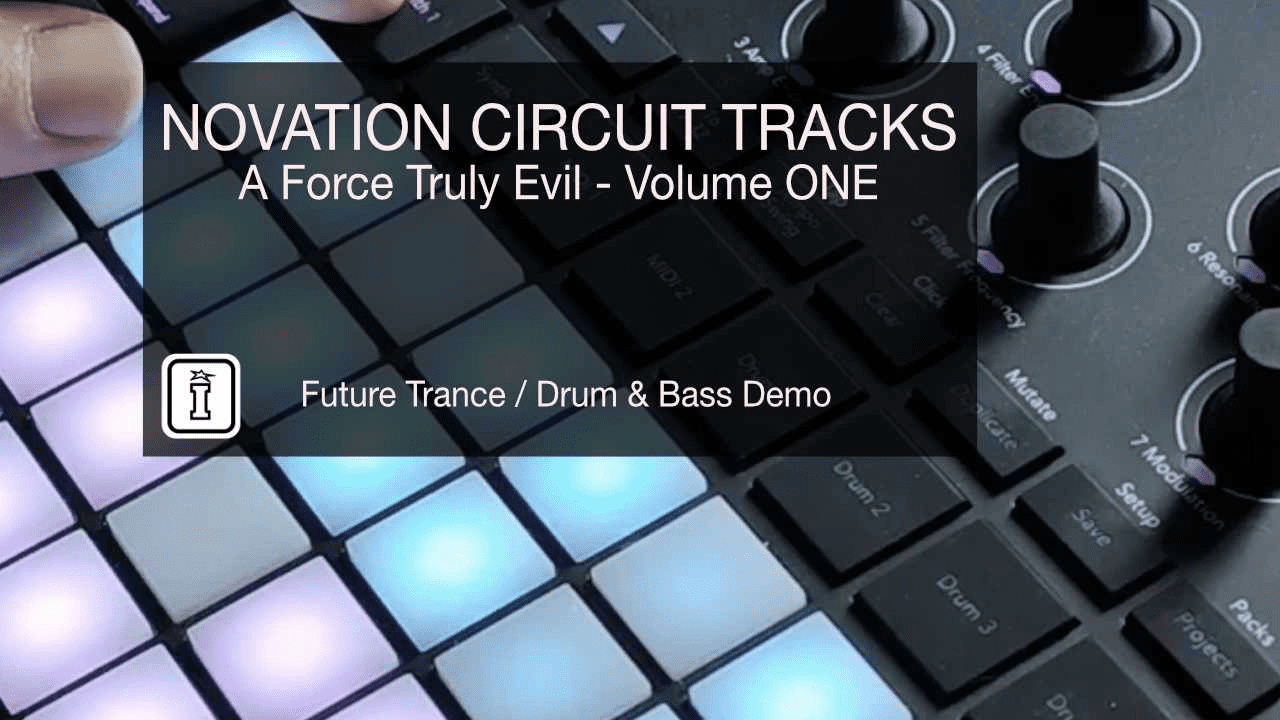 A Force Truly Evil – Volume ONE – For the Novation Circuit Tracks