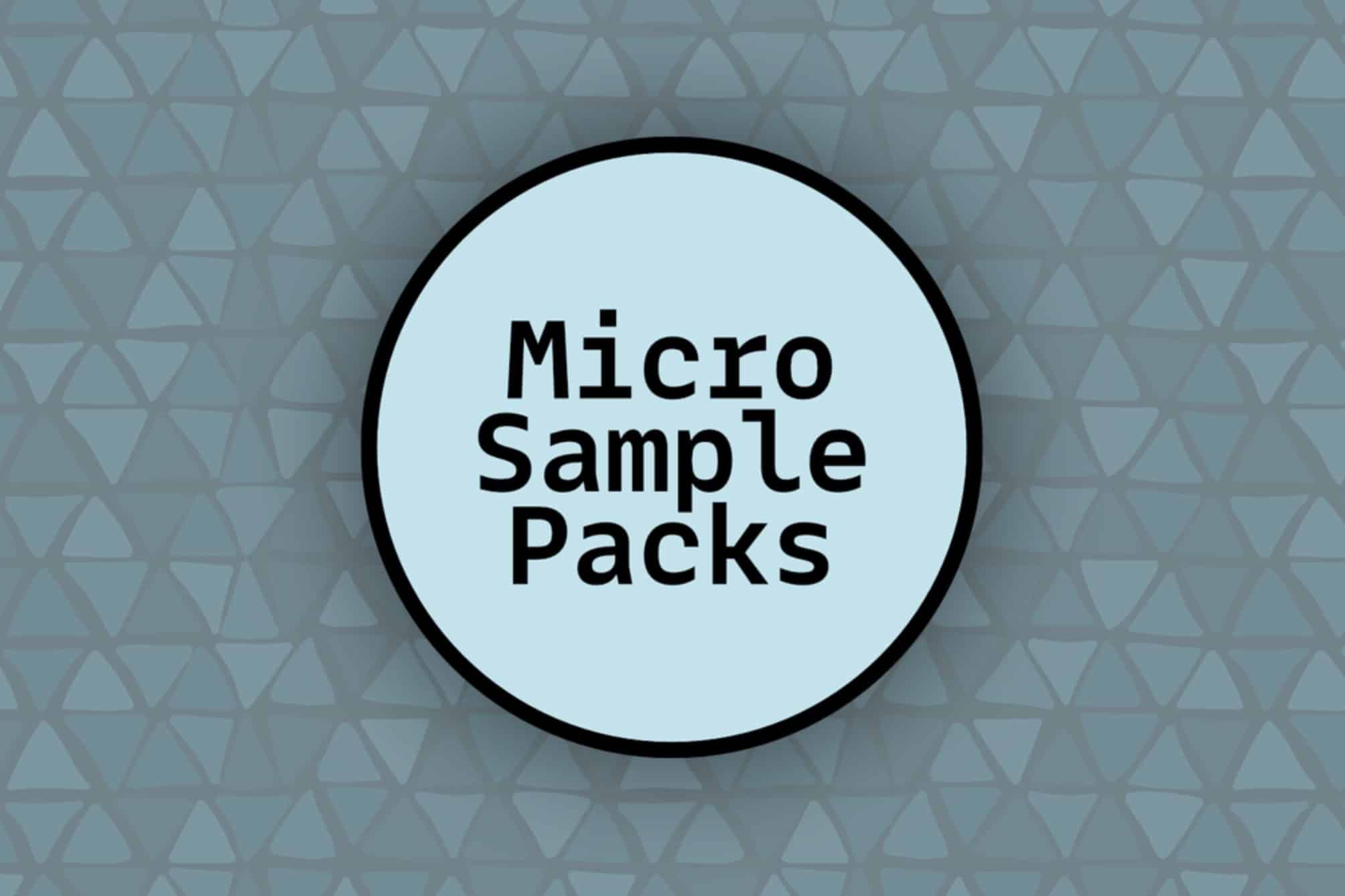 During Ben’s Twitch streams, viewers collect points for watching. One of the ways they can redeem those points is by requesting a sample pack. These packs are often a collection of 15-20 sounds centered around a specific theme.

Here are the current sounds in this free pack!

Madameberry Stream Sounds: I’ve used sounds captured from Madameberry’s Twitch channel over the past few years. In this pack I went through her saved clips for funny/interesting highlights.

Melon Sounds: Twitch viewer CaptSubtle suggested that I make a pack from a coconut, but since that’s hard to find in a Minnesota Winter, he was OK with me mangling a melon instead.

Chair Mat Sounds: Every time I vacuum the studio, I end up making weird sounds with my chair mat. Decided to record them and share them with everyone! Creates some amazing pitched noises.

Organic Wooshes Sounds: Twitch viewer NazyNateSoundDesigner suggested I make organic woosh and swoosh sounds. I found some really cool household objects that made some really distinct sounds! Specifically a spatula and swinging the end of a power cable.

Cat Meow Sounds: Twitch viewer ArcadeCaio suggested that I make a sample pack from cat meows. I couldn’t get a super clean recording environment for these, but I’d like to think that the background noise adds to their charm a bit.

Record Fuzzies: This is one that’s been sitting around on my computer for a long time and someone in chat suggested that I bring it out into the world. This contains recordings of dusty records for that authentic lo-fi fuzz. I’m looking forward to using these!

Small Can: These are sounds of flicking, dropping, plucking, and generally abusing a small soda can. Not much more I can describe here, honestly.