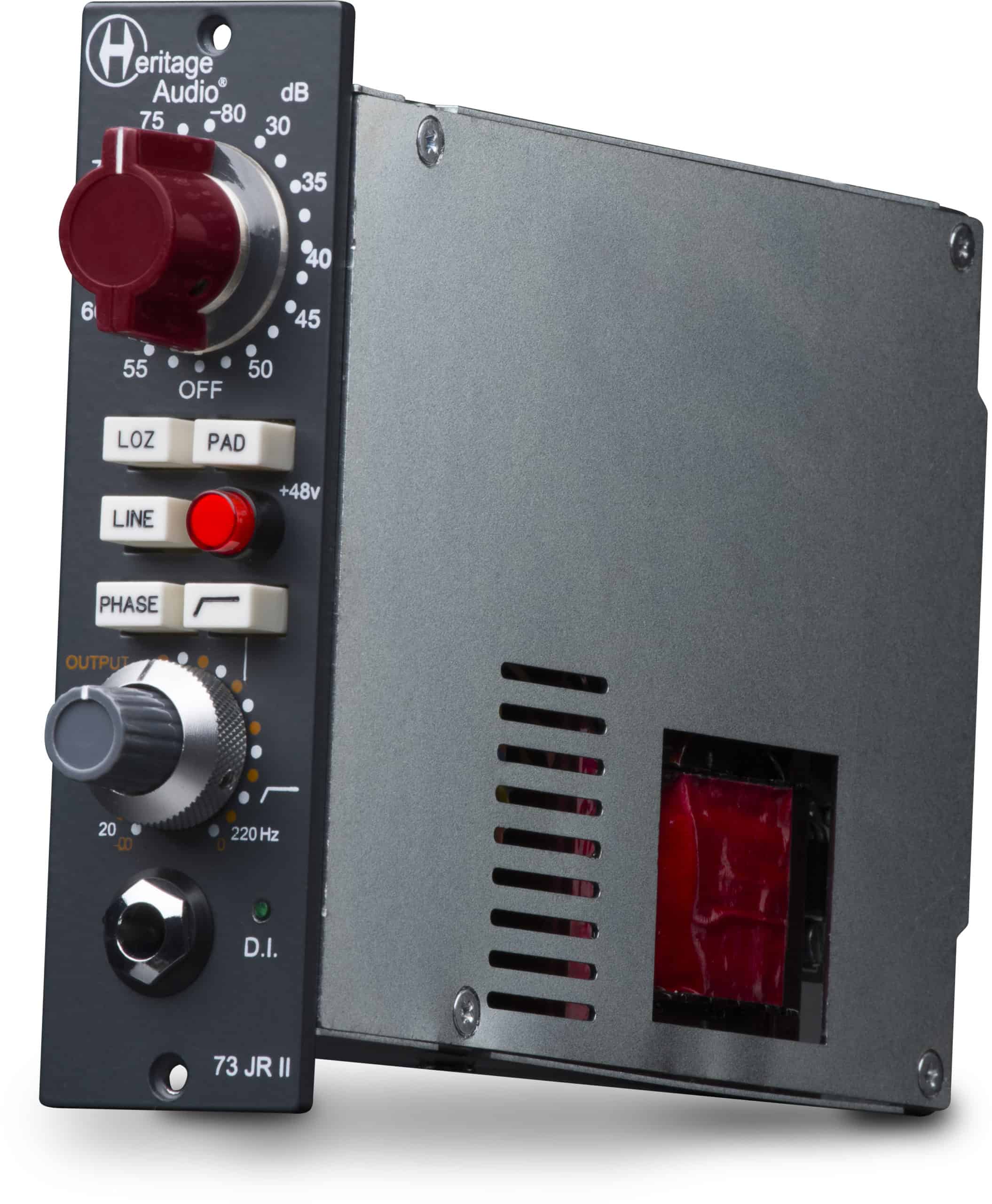 The 73JRII  is the 2021 update to the already classic 73JR, a true 73 style mic preamp in a single 500 series slot with some added features that will cover all the recording needs for engineers and musicians that don´t find the need to track with eq. European pro audio manufacturer Heritage Audio announced the availability of the 73JR II — advancing its already classic 73JR single-slot 500 Series true 73-style mic preamp module with additional features surely set to satisfy the most demanding of recording engineers.

Compromises can be made when trying to adapt a 73-style mic preamp into the smaller 500 Series format fit for compact enclosures — such as API’s popular ‘Lunchbox’ (letting space-restricted discerning users choose to house however many modules they wish from a seemingly-endless selection of manufacturers) or, of course, Heritage Audio’s own OST range of 500 Series enclosures— but this is far from the case with Heritage Audio’s 73JR II. By boasting heritage quality through and through, it uses only discrete, through-hole traditional components combined with hand labour to create a great-sounding Seventies-vintage vibe. As a faithful three- stage, all Class-A 73-style preamp, it is the real deal, with Styroflex and tantalum capacitors used throughout, and no corners cut.

Indeed, it uses the full three-gain stage circuit for up to 80 dB of gain with noise of -125dBu EIN (Equivalent Input Noise) over all the gain positions, and a true 24v onboard power supply for identical performance and distortion point. The output transformer is a custom Carnhill, manufactured for Heritage Audio by the renowned British company concerned in its St Ives factory in Cambridgeshire, while the input transformer is another custom Carnhill, this time manufactured in Oxfordshire — the same one found in Heritage Audio’s higher-end 80 Series modules, in fact, so hugely impacts the musical mojo of the 73JR II as a direct result.

Readily saying all that, then, the 73JR II itself is an update to Heritage Audio’s already classic 73JR single-slot 500 Series true 73-style mic preamp module with added features surely set to satisfy the most demanding of recording engineers. Enter an all-discrete Class-A hi-pass filter, sweepable from 20 to 220 Hz — making it easier to tighten the low end without affecting desired frequencies; a LINE mode, allowing for reamping of prerecorded tracks — perfect for adding some color to lifeless recordings; and a D.I. (Direct Input) — itself automatically switching to DI mode when inserting a 1⁄4” TS cable — that is an all-discrete Class-A JFET circuit fronting the microphone transformer to provide all the color and weight anyone could conceivably ask for!

Simply speaking, anyone adding a 73JR II to their 500 Series recording setup is assured of a real deal 73-style sound.

Heritage Audio was founded in 2011 by Peter Rodriguez a Sound Engineer and Musical Producer with vast experience in the Music Industry. Heritage Audio’s mission is to bring back the Golden Age of Recording and adapting it to the 21st Century Studios. Heritage products cover the various needs in analog signal processing. They are designed and manufactured in Spain and they are sold in more than 36 countries worldwide.

The 73JR II is shipping and available now via RAD Distribution in the US— with a MAP (Minimum Advertised Price) of $949.00 USD — and elsewhere — with an SSP (Standalone Selling Price) of €949.00 EUR (excluding VAT) — via Heritage Audio’s growing global network of dealers. 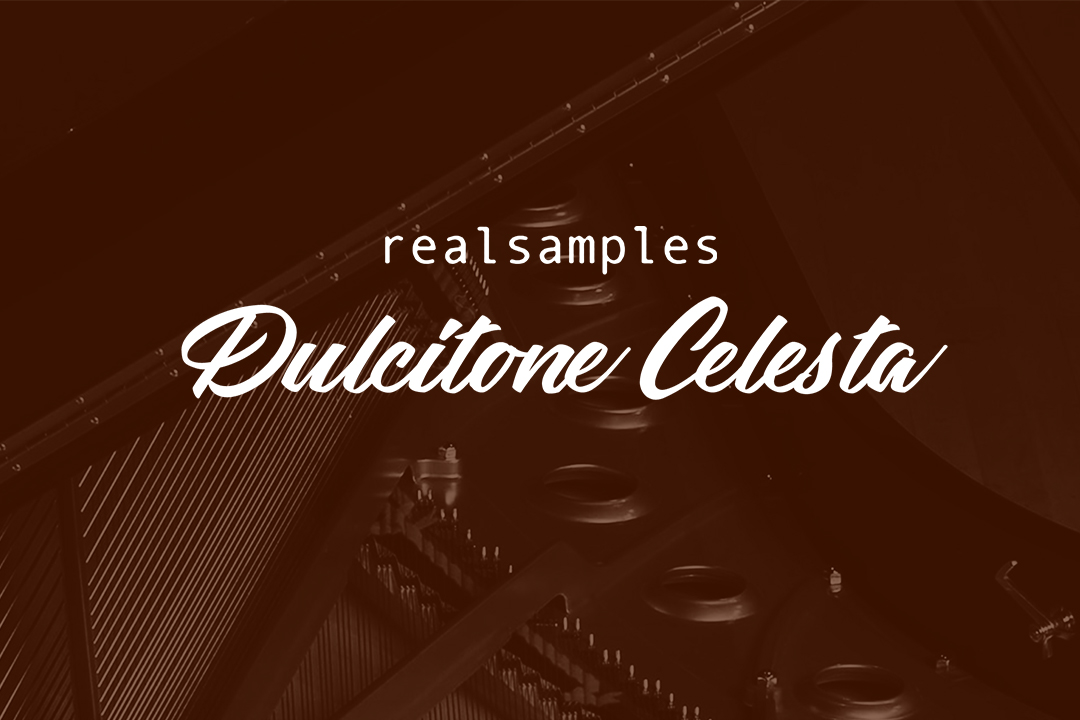