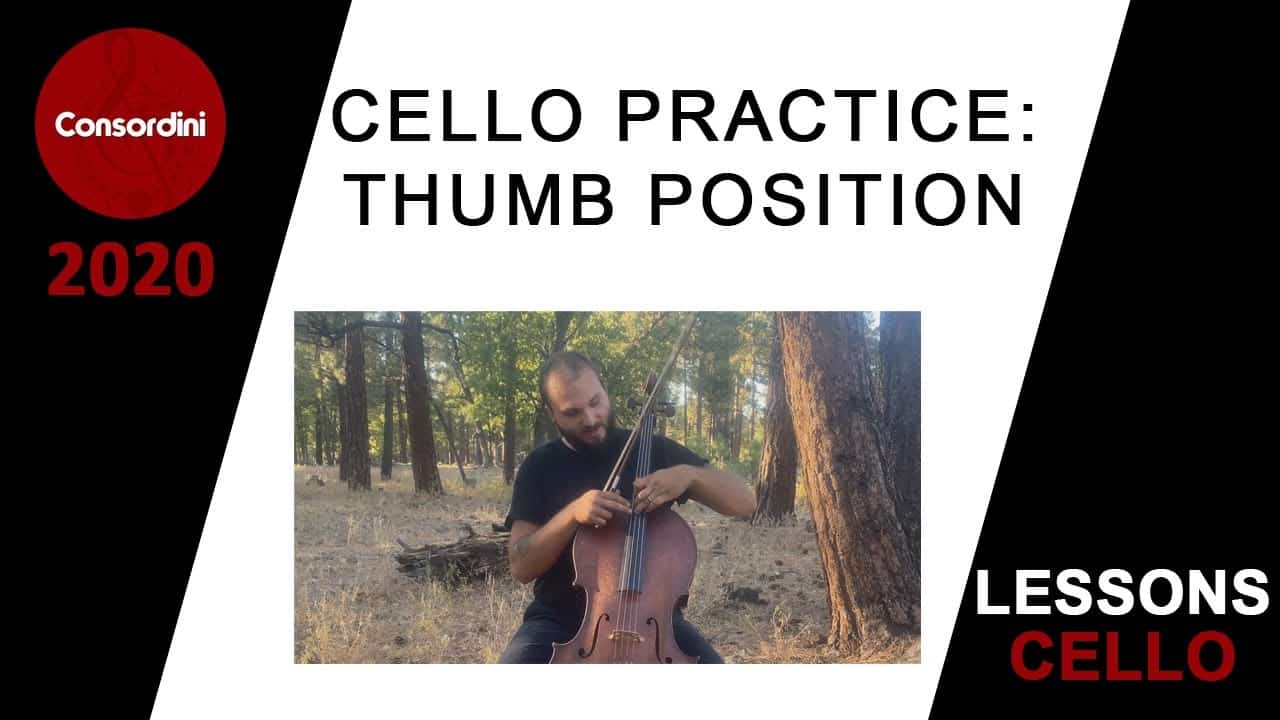 Thanks for watching our video on thumb position! Thumb position is a great way to expand how many notes you can play in a given hand position, and is all but essential for playing up high on the instrument.

Playing the cello is far from a trivial pursuit, but it is also an immensely rewarding experience and a lifelong set of ambitions and goals. As a professional cellist based around Los Angeles and Southern California, I’m here to help you learn how to play the cello.

The cello is essential to every ensemble. There is no orchestra, chamber group, quartet, or trio without the cello. The same can be said about the violin and viola, but the cello fills a unique roll. Cellos have the most stunning solo pieces.

Playing music is good for you. Being a musician is amazing for your health, both physically and mentally. Numerous studies have linked playing an instrument and improved school performance. Additionally, playing music can have long term benefits on your memory.

There’s no doubt that once you pick up a cello you’ll never want to put it back down. There’s a certain thrill that comes with being a musician. People don’t understand what an emotional, sometimes wild experience playing music can be. It will enrich every aspect of your life.

Don’t be intimidated by the process of starting from scratch, every artist has to earn their abilities. If we haven’t managed to convinced you to pick up the cello, nobody can.

So what are you waiting for? Don’t worry about buying an expensive instrument from the start – there are endless resources for renting instruments no matter where you live.

We suggest finding a rental and once you get serious consider buying your own. There’s nothing like the bond you have with your cello!

It can be challenging, but a most helpful and rewarding experience.

Justin Lepard is your cello teacher. He is an accomplished cellist in LA, playing with a wide variety of musical groups and having solos in many films including Togo on Disney+ and The Invisible Man.

Whatever problems you encounter, with posture, fingerings, intonation, bowings, repertoire, and more, we have or will have the video to help you on your journey. Be sure to subscribe for all our cello lessons.