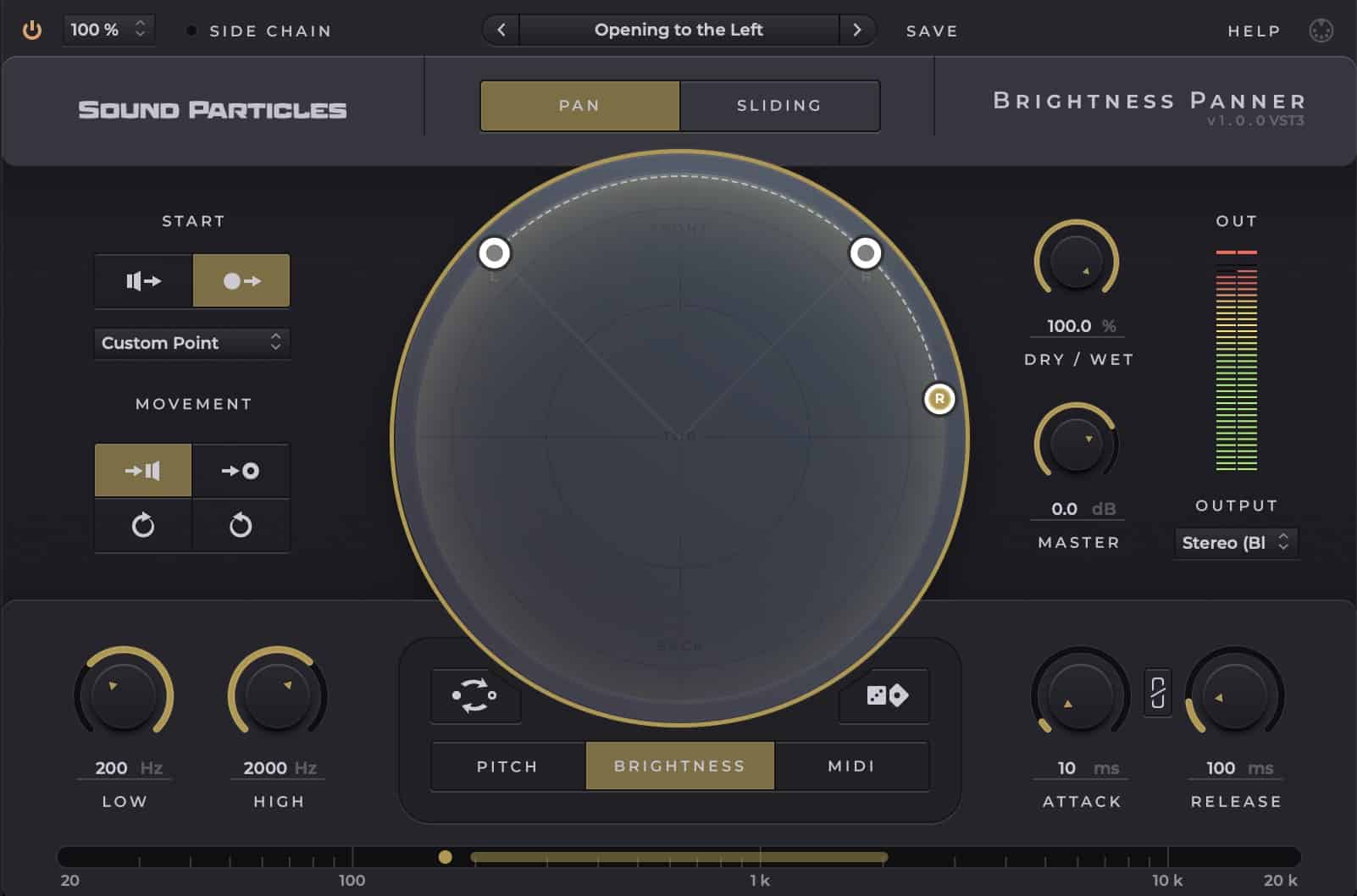 Sound Particles, the software company that has been changing the paradigm of 3D audio software, is introducing another way to pan sounds with the release of a new plugin – the Brightness Panner. The Plugin allows you to use brightness, pitch or MIDI notes to control their movement automatically.

Brightness Panner is empowered to transform the way you use sound in space, enhancing your mixes by spreading sound around you. From traditional stereo to Ambisonics, from 5.1 to binaural, this plugin is a tool creative artists will want in their collection, from music to sound design and audio post-production.

After the success of Energy Panner, which we released in January, it became clear that this idea of dynamic panning (changing panning through time) had a lot to offer.

Imagine panning being controlled by the pitch of music notes, the brightness of sounds or the MIDI notes you play. From music to audio post, Brightness Panner allows you to move sounds dynamically in a variety of reproduction formats — from stereo to surround 5.1 and 7.1, to Dolby Atmos 7.1.2, Ambisonics up to 3rd order, and Binaural.

The Pan mode is essentially a normal end-to-end particle-based panning. This type of panning effect changes the position of the sound source between two points (start point -> endpoint) previously defined by you. Therefore, the greater the brightness or pitch shifts of the incoming signal, the greater the shift from the starting point to the endpoint.

This unique audio plugin makes panning easier than ever, by applying movement to your sounds using Brightness analysis.

Brightness Panner is available starting today – April 13th through the Sound Particles store and authorized resellers for a discounted price of $39 (plus applicable taxes) until April 25th, or as a bundle (with Energy Panner) for $59, and supports AAX (native), VST, VST3, AU, AUv3. 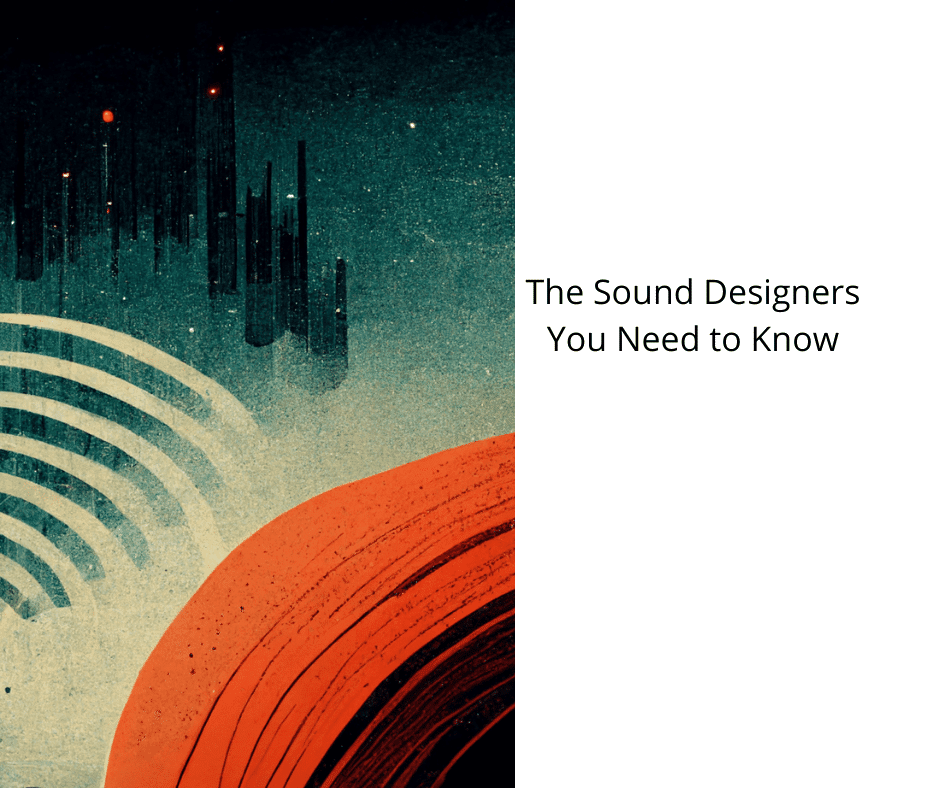 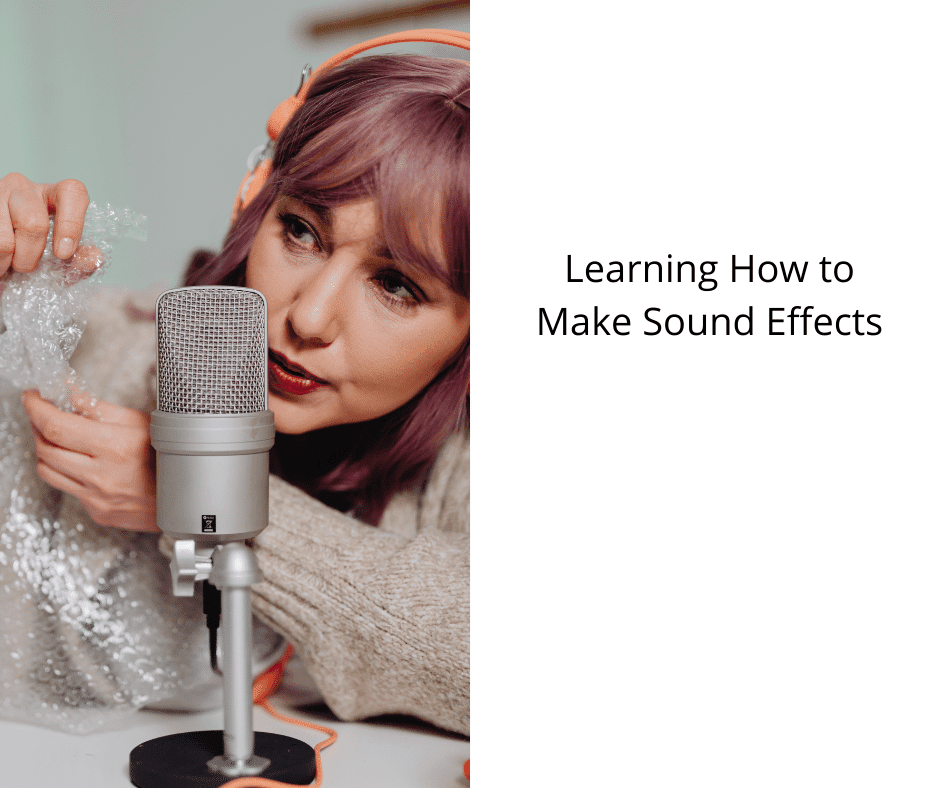 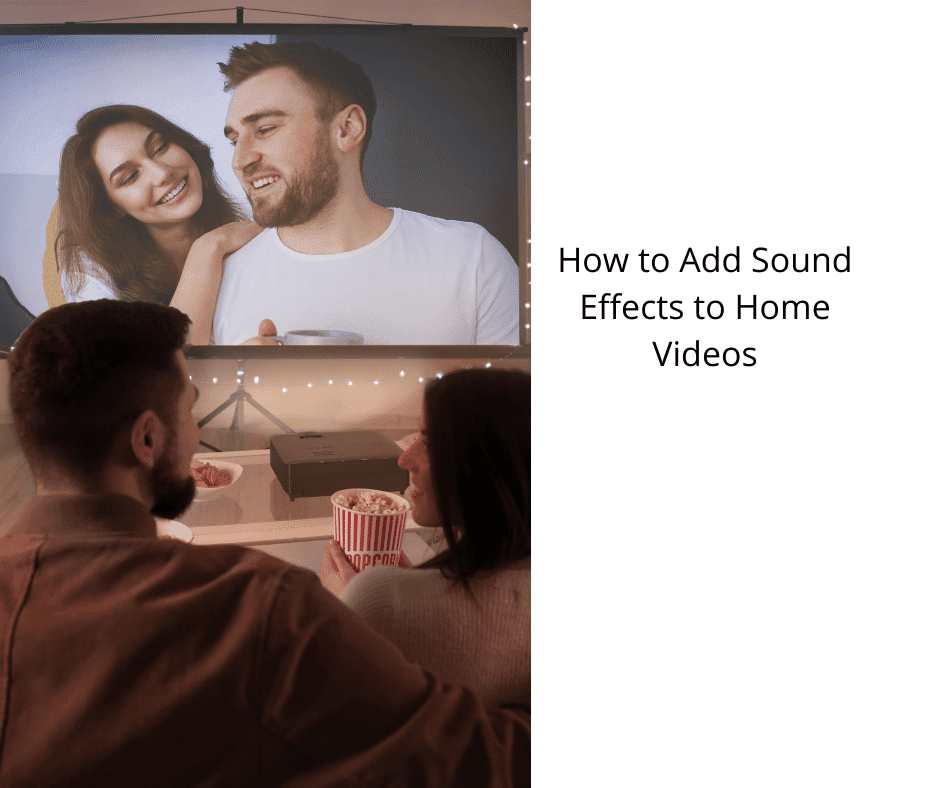 How to Add Sound Effects to Home Videos