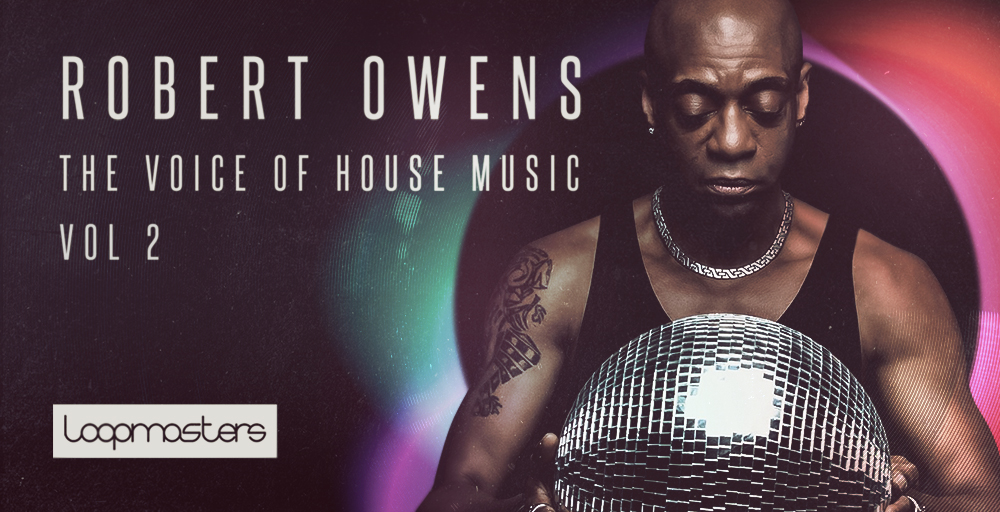 Robert Owens needs no introduction. As one of the most highly respected and renowned voices in house music, Robert has been responsible for countless classic tracks over his illustrious career. Now, Robert is back with The Voice Of House Music 2 – a brand-new collection of top-tier vocals that are sure to set the house music scene alight once again!

Robert Owens has been producing house music “before there was a name for it.” Robert has an illustrious career that began in the late 1980s Chicago and has produced some of house music’s finest tracks.

Robert is responsible for epoch-defining classics such as ‘Tears,’ ‘Bring Down the Walls,’ with Larry Heard as part of Fingers Inc., and solo records like ‘I’ll Be Your Friend’ and ‘Mine To Give,’ which topped the Hot Dance Music/Club Play chart, Robert has produced ground-breaking recordings that have been remixed and sampled by an array of artists.

The Voice Of House Music Volume Two is Robert’s second installment of this highly successful series, following on from the success of the first volume.

What has set Robert apart in each of these releases is his raw emotion and commitment to each vocal performance.

We may also take a look at the vocal components of his music. To me, it’s like he’s having an entire conversation in my head while I’m listening to him. He’s always busy providing unsolicited human contact to everything he works on. Lyrically, we see an artist who is unashamed in his dedication to spreading the love. Robert’s lyrics are never anything less than genuine and from the heart.

In The Voice Of House Music Volume Two, Robert has outdone himself once again, delivering a collection of outstanding vocal performances that are sure to get any house music fan excited! If you’re a fan of Robert Owens or simply a lover of great house music, then this is one release you cannot afford to miss!

Robert’s live performances maintain this message, enthralling audiences all around the world with his unique DJ sets enhanced with live vocals – a format that both demonstrates his vocal talent and his great depth of musical knowledge and choices.

Robert’s energy in the studio is also apparently limitless, with the house music pioneer currently working on a prolific release schedule that includes collaborations with electronic music luminaries such as Damian Lazuris, Mark Knight, Gina Breeze (Homoelectric), and Alinka.

Owens, Robert – The Voice Of House Music 2: Over 950 MB of pure, brilliant vocal performance. Vol. 2 of the Voice of House Music features eight Robert Owens songs that have never been heard before.

You’ll hear a wide range of voices, including choral vocals, spoken word, verses, ad libs, bridges, phrases, and vocal FX. With Robert Owens’ most recent and best sample library, you can bring beauty, humanity, and class to your productions. Robert Owens is the voice of house music! Get The Voice Of House Music Vol.

The Robert Owens legacy continues with this second helping of beautiful, soulful vocals that are sure to add a touch of class to any production. Whether you’re looking for classic house vibes or something a little more contemporary, Robert Owens – The Voice Of House Music Volume Two has you covered.

Robert’s emotive vocal performances are the perfect way to inject some soul into your music, and with over 950 MB of content, there’s plenty of material to get creative with.

Increased BPM for more pleasant vocal tracks The majority of the loops within this collection play between 89-130bpm, making it ideal for putting vocals in your house and techno recordings as well as downtempo, disco, hip-hop and other genres!

Off the Grid: Create Unique, Cutting-Edge Underscore Danger with Broken Loops and Stems 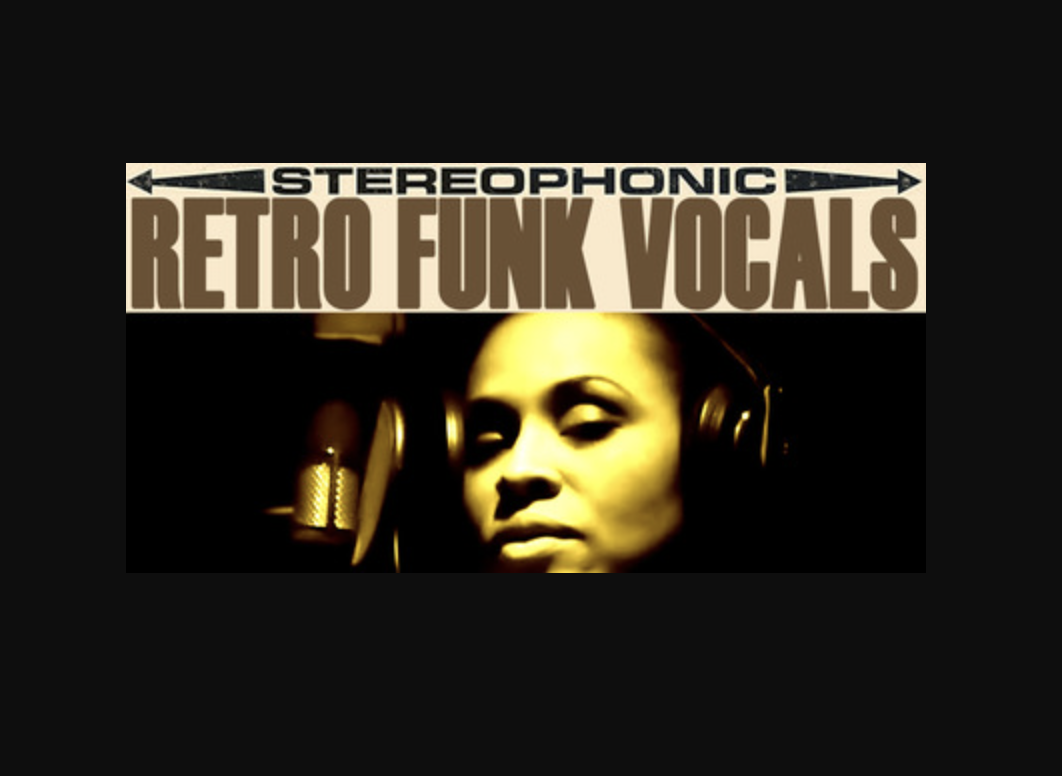 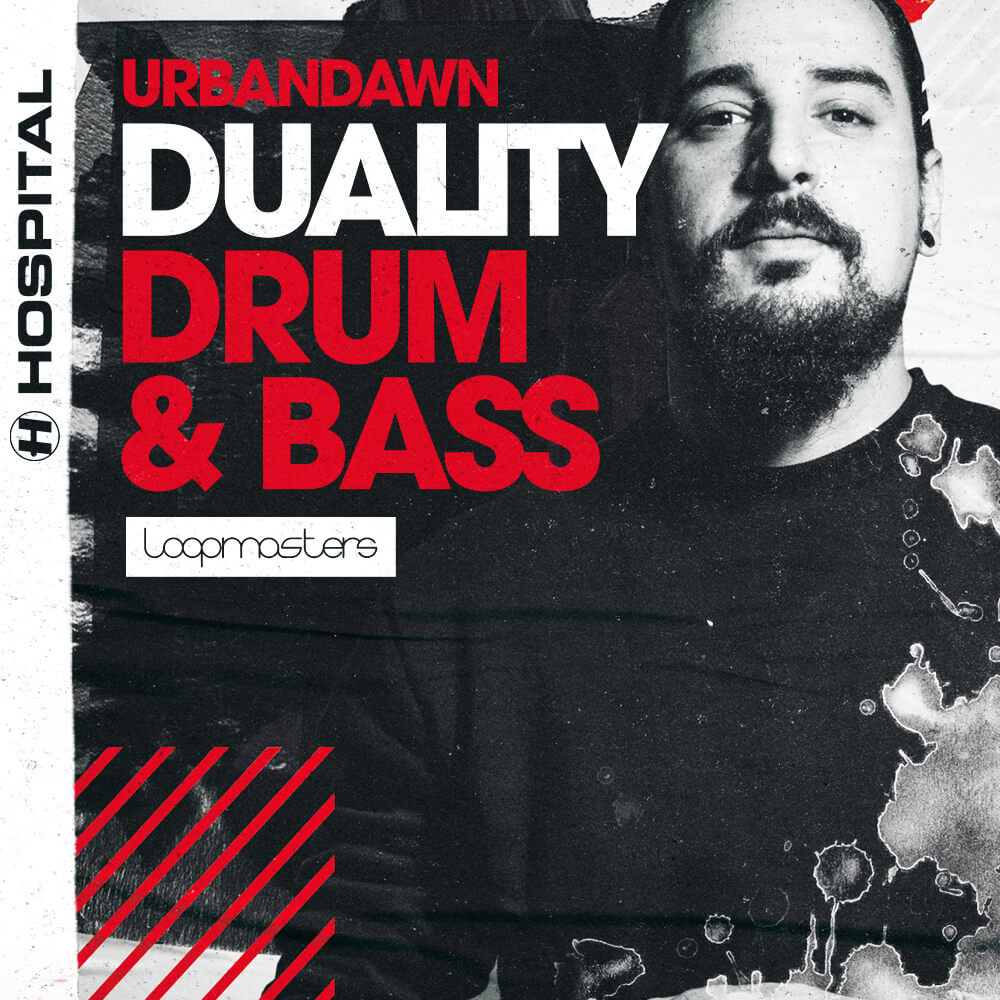 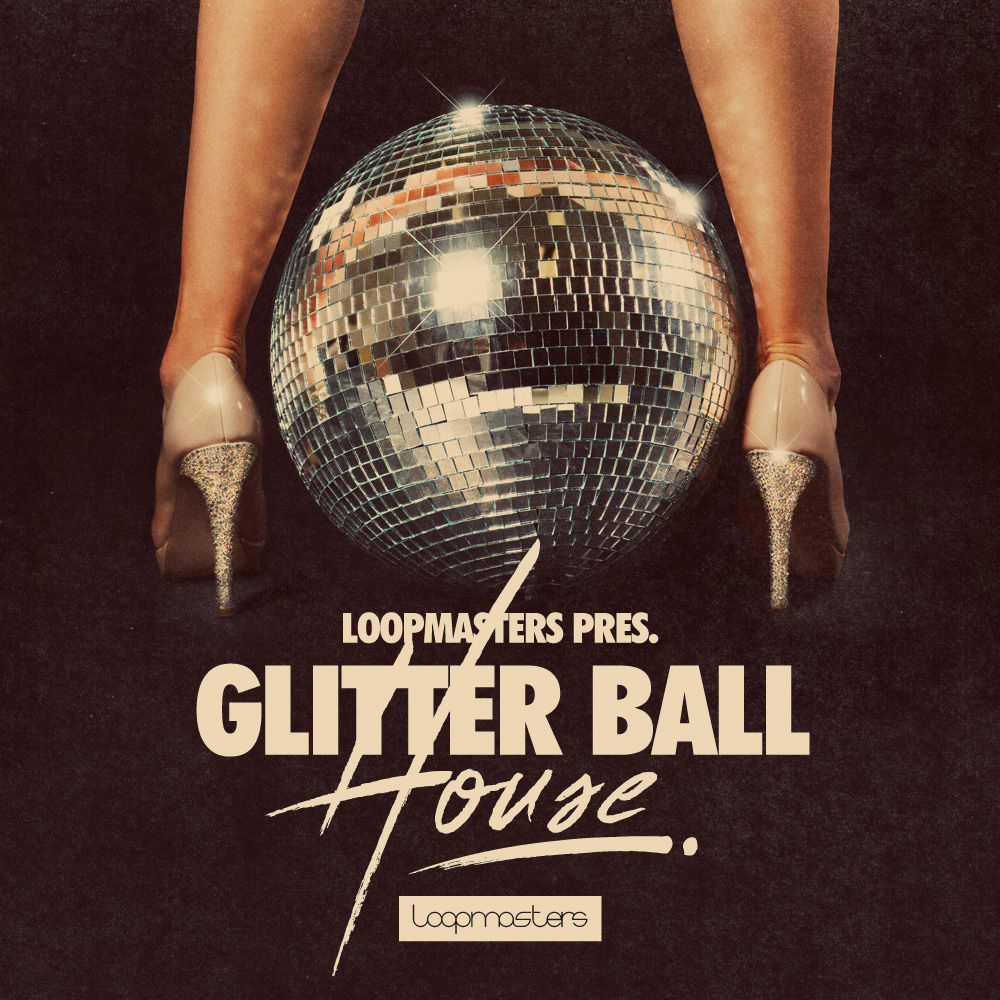