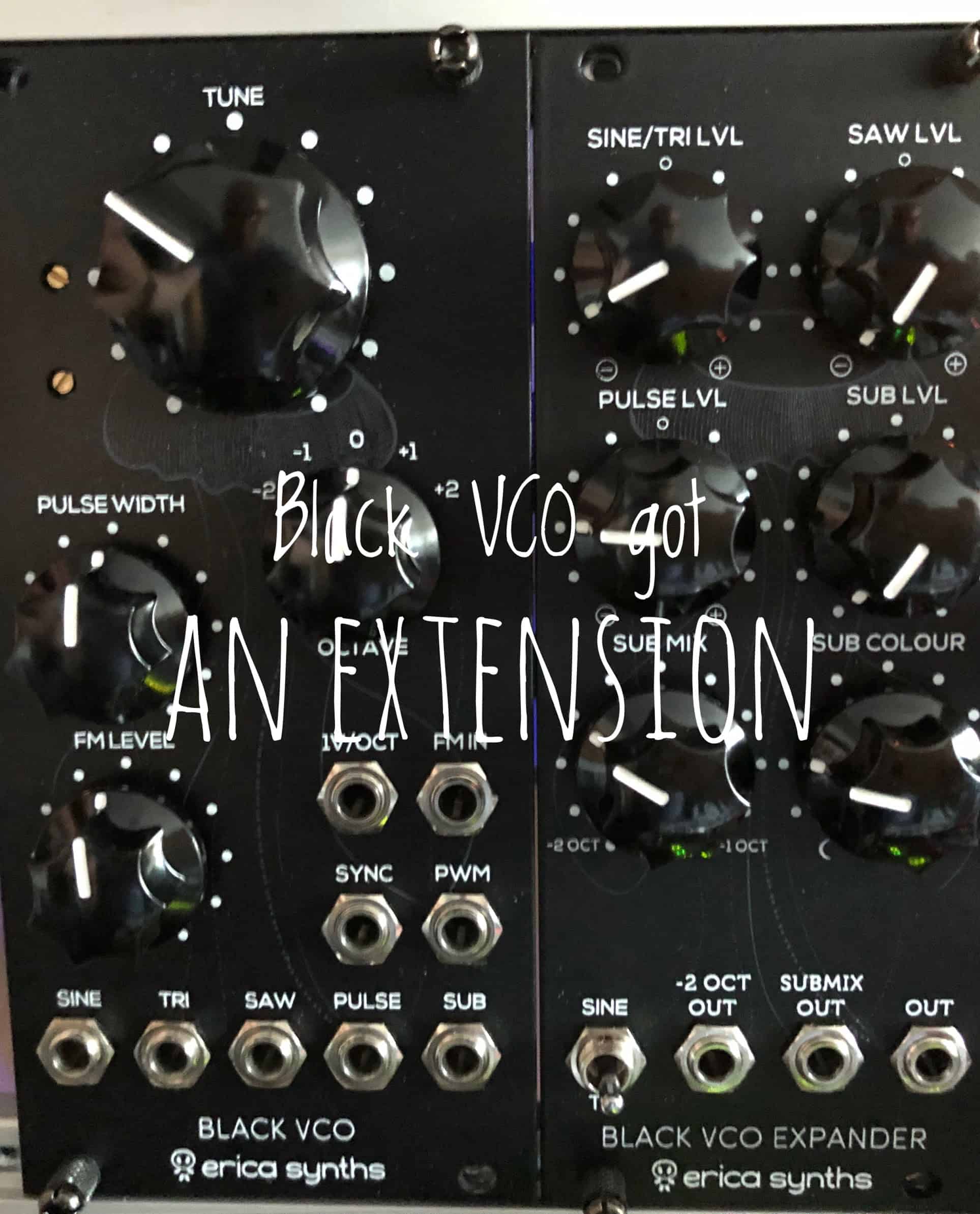 The combination of both modules makes this a sophisticated analog waveform generator. For me, the reason to get this module was the waveform mixing and harsh sounds this VCO can generate. Like my Matrixbrute, which is only here because of its sound, I was after the Polivoks vibe and saw the possibility with the VCO Expander. While the roots are the harsh Polivoks synth, I was produced pleasant ambient textures, drones, and backgrounds beds which every composer needs for their score at some time.

Sub and filling the low end

Now let’s take a look at the Sub output, in standalone or with the VCO Expander you get access to a low-frequency signal. For a composer that means you can use these low end to accompany and reinforce the sections of the orchestra or Eurorack. As the signal is available individually you can send it to some effects in modular, pedals or with interfaces like the ES-8 to your DAW or software tools. When you look for subs with richness with a mournful tone and punch, this is a perfect setup to enhance your compositions.

VCO based on modern synths or technologies fall short sonically when compared with their older counterparts. The Black VCO takes the best aspects of the old craft Polivoks and makes them available in your rack. The resulting vibes are created for film score composition, trailer score, and orchestral compositions. The sub-oscillator gives the fundamental base for your track and the low energy is not pitched down tones they come with additional harmonics.

Black VCO and Black VCO Expander is a phenomenal Polivoks sounding Oscillator with a harsh, solid, and smooth sound. The Black VCO is your workhorse. I recommend buying the combo as your sound source with an edge and brutality. The module is an outstanding implementation of the transcendent Russian synth Polivoks VCO. The blend of both modules from Erica is a real asset in my Eurorack.