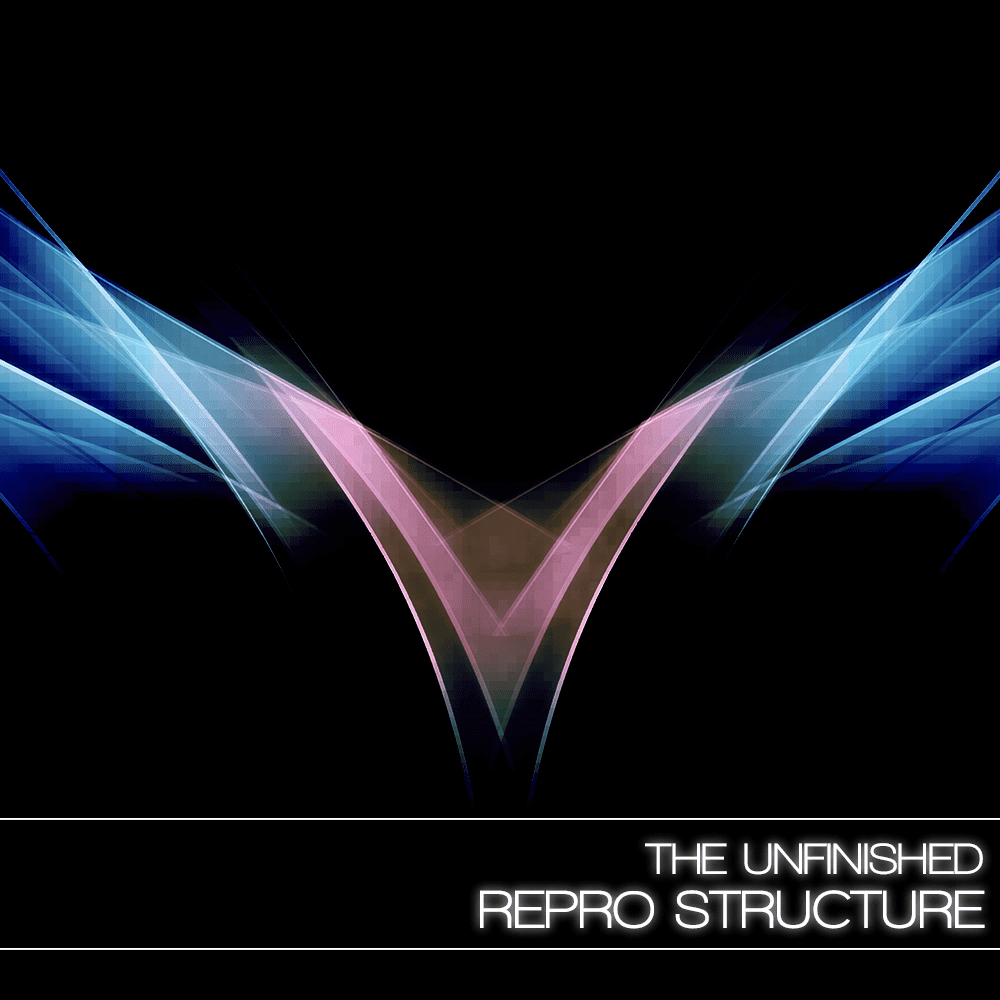 The Unfinished released a new soundset for RePro-1 and RePro-5. RePro-1 Structure is a collection of 150 patches for RePro-1. Structure is designed to provide contemporary analog synth sounds that feature in the work of genre-crossing artists such as Olafur Arnalds, Clark, Jon Hopkins, and Max Cooper: a hinterland of neo-classical composing and minimal, experimental electronica; soundtrack meets techno.

Rich and thick with warm, swarming synths, deep and dark pulses, sumptuous and sparkling textures; Structure offers a cornucopia of essential analogue sounds – modern, yet imbued with the vintage flavours of the Sequential Circuits Pro One.

RePro-1 Structure focuses on sequenced patches (basslines, loops, and riffs), as well as monosynths and basses. Move seamlessly between the worlds of contemporary scoring and riveting electronica.

From the tight and elegaic work of acts like Kiasmos and Christian Loffler, through the sparkling and throbbing vibes of Rival Consoles and Daniel Avery, to the smooth and wide colours of Nils Frahm and Max Richter; Structure is a deep and accessible world of thoroughly modern analogue patches.

RePro-1 Structure also comes in NKS format. There is also a RePro-5 Structure available, as well as RePro Structure with both soundsets bundled together.

The World Of The Unfinished & Matt Bowdler

The Unfinished is Matt Bowdler, composer and sound designer. Matt lives in Oxford with his wife and two daughters. He has been creating cutting-edge, cinematic sound design for less than a decade, Matt’s sounds are regularly used on Hollywood movies, AAA game scores, and hit TV shows around the globe. Matt Bowdler collaborated with the likes of Hans Zimmer, Stephen Barton, Sascha Dikicyan, Martin Phipps, Lorne Balfe, and Paul Haslinger. And Matt also created original synth programming and sound design for audio developers such as u-he, Spectrasonics, Spitfire Audio, Soniccouture, and Access synths.