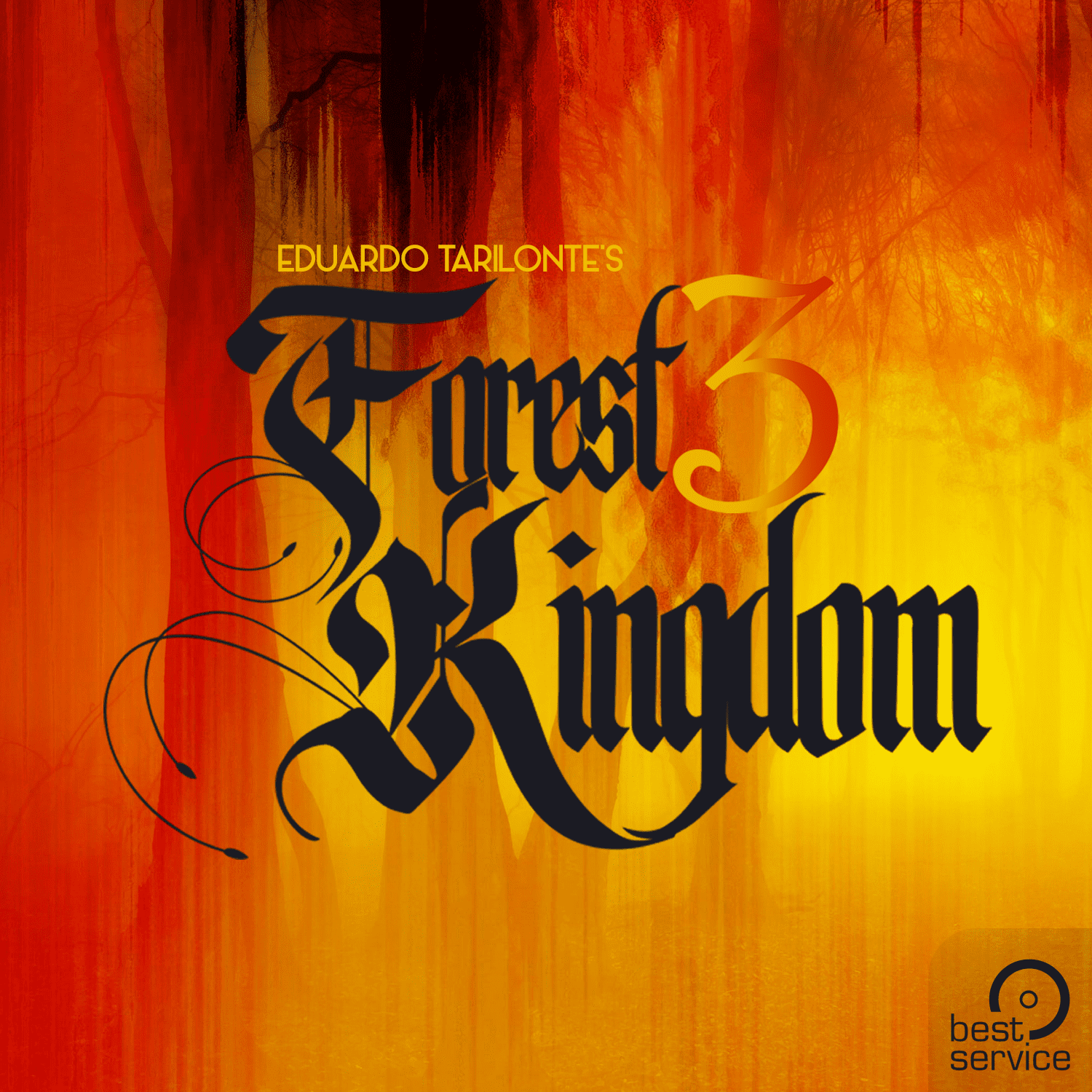 Eduardo Tarilonte, the award-winning developer of libraries for sound designers and composers, has released Forest Kingdom 3. Forest Kingdom 3 is a comprehensive library of sounds that will let you compose music and atmospheric sounds for movies, documentaries, video games, or new-age music.

With over 700 presets, 300 unique performance multi-track grooves and over 20,000 individual samples, Forest Kingdom 3 has everything you need to create professional-sounding compositions.

Since the early days of cinema, music has played an important role in setting the tone and atmosphere of a film. From the stirring melodies of John Williams to the ominous tones of Bernard Herrmann, film composers have always strived to create music that enhances the visuals on screen. Many film composers have begun to explore the new sonic territory, using electronic instruments and found sounds to create unique soundscapes in recent years.

Forest Kingdom 3 is one such composer, specializing in creating organic, atmospheric music for movies, documentaries, video games, and new-age music. Using a combination of traditional acoustic instruments and cutting-edge electronic technology, Forest Kingdom 3 creates sounds that are at once familiar and otherworldly. Whether it’s the delicate pluckin ofg a harp, the plaintive wail of a Celtic flute, or the thundering roar of an artillery barrage, Forest Kingdom’s sounds will transport you to a world of your own making.

In addition to its sonic diversity, Forest Kingdom is also packed with features that make it easy to use.

The Forest Kingdom 3 is Eduardo Tarilonte’s latest library for composers and sound designers who want to compose music and atmospheric sounds for movies, documentaries, video games, or new-age music.

Forest Kingdom 3 is an epic virtual instrument that transports you to a world of magical creatures and mystical sounds. Featuring over 20,000 high-quality samples, this incredible library includes everything you need to create truly unique and inspiring music.

With 30 wind instruments from around the world, including 10 beautiful flutes made by Native Americans, Forest Kingdom 3 is a feast for the ears. The 90 ethnic percussion instruments add an amazing depth of character to your compositions, while the 210 fascinating soundscapes immerse you in otherworldly atmospheres.

And if that wasn’t enough, there are also over 700 presets and 300 inspiring multitrack performance MIDI grooves to explore. No matter what kind of music you’re into, Forest Kingdom has something for you.

Mother Nature conducts what is probably the most comprehensive orchestra on earth. The wind blowing through the leaves, the birds singing loudly – countless natural instruments are constantly writing new and unique music.

Forest Kingdom 3 is the sequel to the award-winning Best Service Forest-Kingdom-Series that transfers the sounds of forests and jungles to computer-based composition studios.

The creator of the Forest Kingdom 3 natural world of sounds is Eduardo Tarilonte, who is known for libraries like “NADA”(Review of NADA, Meditation & New Age Sounds), “Dark ERA” (Dark Era by Best Service Review), and “Desert Winds”.

Due to master attention to detail, sampling master Eduardo manages to take musicians all over the world on a journey through deserts, forests, and distant lands.

The Forest Kingdom 3 library from Eduardo Tarilonte is an impressive collection of sounds that are perfect for composers and sound designers working in movies, documentaries, video games, or new-age music. This library features over 20,000 high-quality samples of instruments from all around the world, including flutes, harps, and percussion.

Listening to the sounds of nature is a great way to relax and center yourself, and with the Forest Kingdom library from Eduardo Tarilonte, you can bring the sounds of the forest into your music composition studio. This library features over 700 presets, 300 unique performance MIDI grooves, and over 17GB of sounds comprising flutes,

Forest Kingdom 3 has something for everyone and is sure to add an extra level of authenticity and beauty to your music.