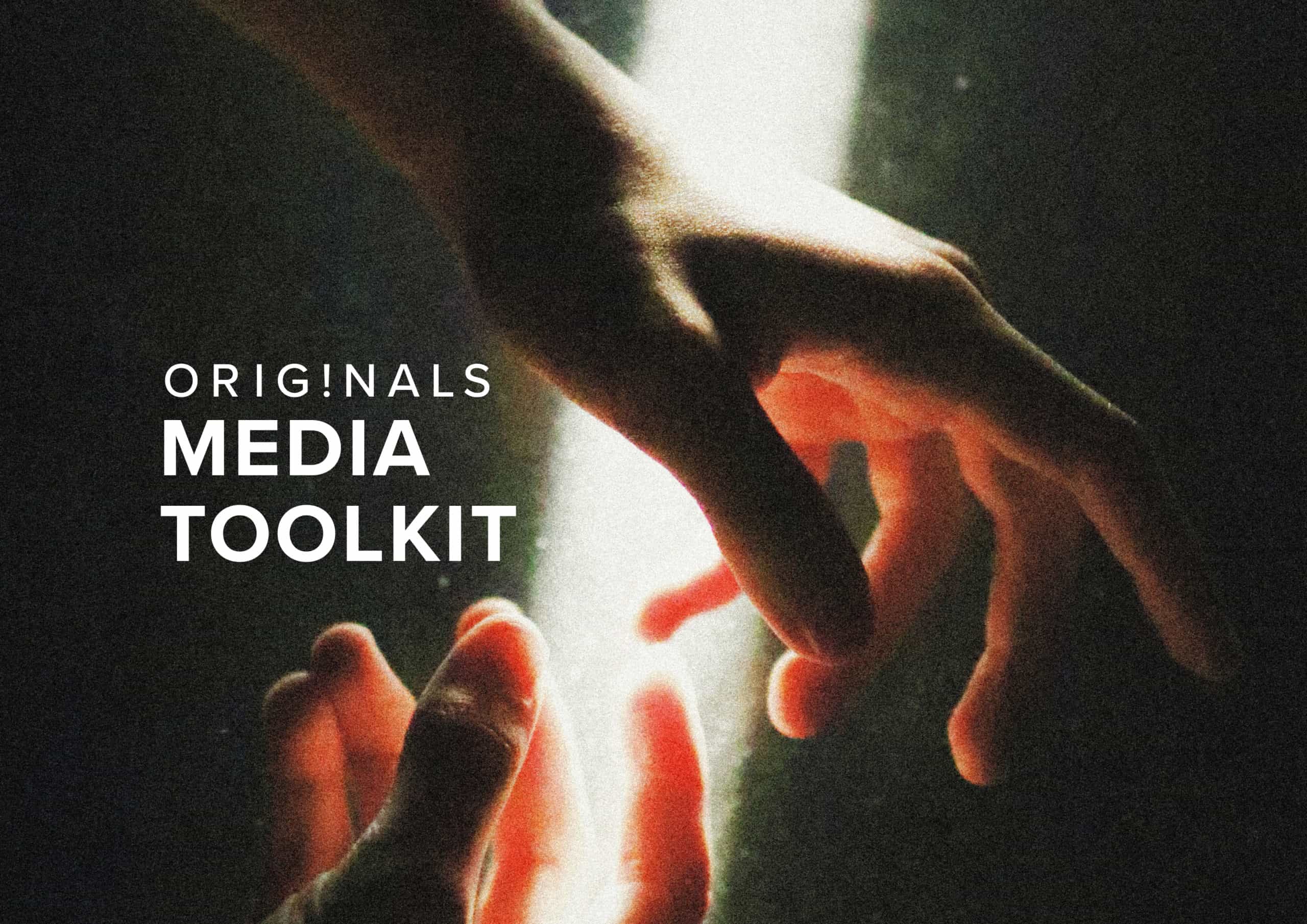 Spitfire Audio is proud to announce availability of ORIGINALS MEDIA TOOLKIT, the thirteenth instalment in its ongoing ORIGINALS series of inspiring sample libraries making rare and classic instruments available to all — this time playing closer to home as an adaptable set of broadcast-ready composing essentials carefully curated by award-winning media composer and Spitfire Audio co-founder Paul Thomson to instantly inspire and add another dimension to anyone’s musical endeavours courtesy of offering up easy access to a broad range of professional instruments, including his beautiful Yamaha grand piano; an intimately-recorded marimba; uniquely soft acoustic guitar; analogue synth pads, leads, and bass sounds; and an eclectic palette of percussive samples (from detailed hi-hats to scissors, coat hangers, and computer keyboards), all expertly treated, processed, and warped by both creative composer and skilful Spitfire Audio team before being presented in the sound-specialising British music technology company’s award-winning, accessible, and affordable plug-in.

That it is the thirteenth installment in Spitfire Audio’s ongoing ORIGINALS series of inspiring sample libraries making rare and classic instruments available to all is an achievement in its own right, but what really makes ORIGINALS MEDIA TOOLKIT stand out is its curation from a pioneer in sampling and an experienced media composer to boot — best known as lead composer on 2011’s LittleBigPlanet 2 puzzle-platform game for the PlayStation 3, winner of the 2012 RTS (Royal Television Society) Craft & Design Award for Music Original Title for his theme music to The Fades featured on the BBC cult series namesake, co-composer of 2013’s Anglo- Nigerian drama film Half of a Yellow Sun, and, of course, co-founding the sound-specialising British music technology company that is Spitfire Audio. As such, surely it is only fitting for the talented man himself to formally introduce ORIGINALS MEDIA TOOLKIT. “This is a collection of sounds that I’ve put together from some things that I’ve recorded over the years for specific TV shows, but also a few new things that I’ve got together as a grab bag of really useful sounds for media production,” Paul Thomson begins, before adding: “Actually, they’re kind of useful for any aspect of production composition.” By being born out of high-end recordings from Paul Thomson’s personal collection, the resulting sounds provide an exceptional sense of depth, fit for both small and widescreen settings across a wide range of genres.

Furthermore, for each of the acoustic instruments, the original content has been reprocessed and warped to create the following experimental and electronic signals that accompany Paul Thomson’s bespoke mix: Clean — the natural sound of the instrument in the room; C3-EP — the original samples, processed to create a vintage electric piano sound; Pad — an otherworldly pad created by stretching and reversing the original samples; Frozen — an ethereal pad created by processing the original samples through icy-sounding effects; Soft Glock — a super-close-mic’d glockenspiel; Handbells — a set of bright handbells; Stretched — an airy pad created by stretching and warping the handbells samples; Blown Bottles — the original samples warped and re-pitched to create the sound of bottles being blown, perfect for adding depth to the marimba; Soft Pad — a super-soft pad created from the guitar samples; Hairpins — the original samples warped and reversed to create a swelling hairpin-shaped sound; Sub — a rich and fulsome-sounding sub bass sound; Blipper 1 — a round and bouncy short bass sound; Blipper 2 — a squelchy and resonant short bass sound; Chainsaw — an abrasive synth lead sound, created using analogue synths; Queasy — a bright and swirling analogue synth sound, processed through analogue effects; Motorize — a hissing-and noisy-sounding analogue synth sound, perfect for adding air and atmosphere to the other synth sounds; BR2020 — a rich analogue pad sound, reminiscent of famous Eighties-era soundtracks; Wow — a full and wide pad sound created with analogue synths; Fissure — a hissing synth sound, perfect for adding air and atmosphere to the other synth sounds; and Digital Warp — a metallic and futuristic version of the original sample created using spectral resonance.

Ending on a high note, Paul Thomson announces that all proceeds of ORIGINALS MEDIA TOOLKIT are being donated to the charity formerly known as the Stephen Lawrence Charitable Trust: “100% of the proceeds of sales of this library go to the charity Blueprint for all, who are working to create change for young people and our communities, and towards a more inclusive society, which is much appreciated. They are a really incredible organization, and I would urge anyone to check out their work.”

When buying into the thirteenth installment in Spitfire Audio’s ongoing ORIGINALS series of inspiring sample libraries making rare and classic instruments available to all as an accessible and affordable plug-in, users can be sure that their purchase of ORIGINALS MEDIA TOOLKIT as an adaptable set of broadcast-ready composing essentials not only instantly inspires and adds another dimension to their own musical endeavors but is also for the greater good, which is surely a good thing in itself.