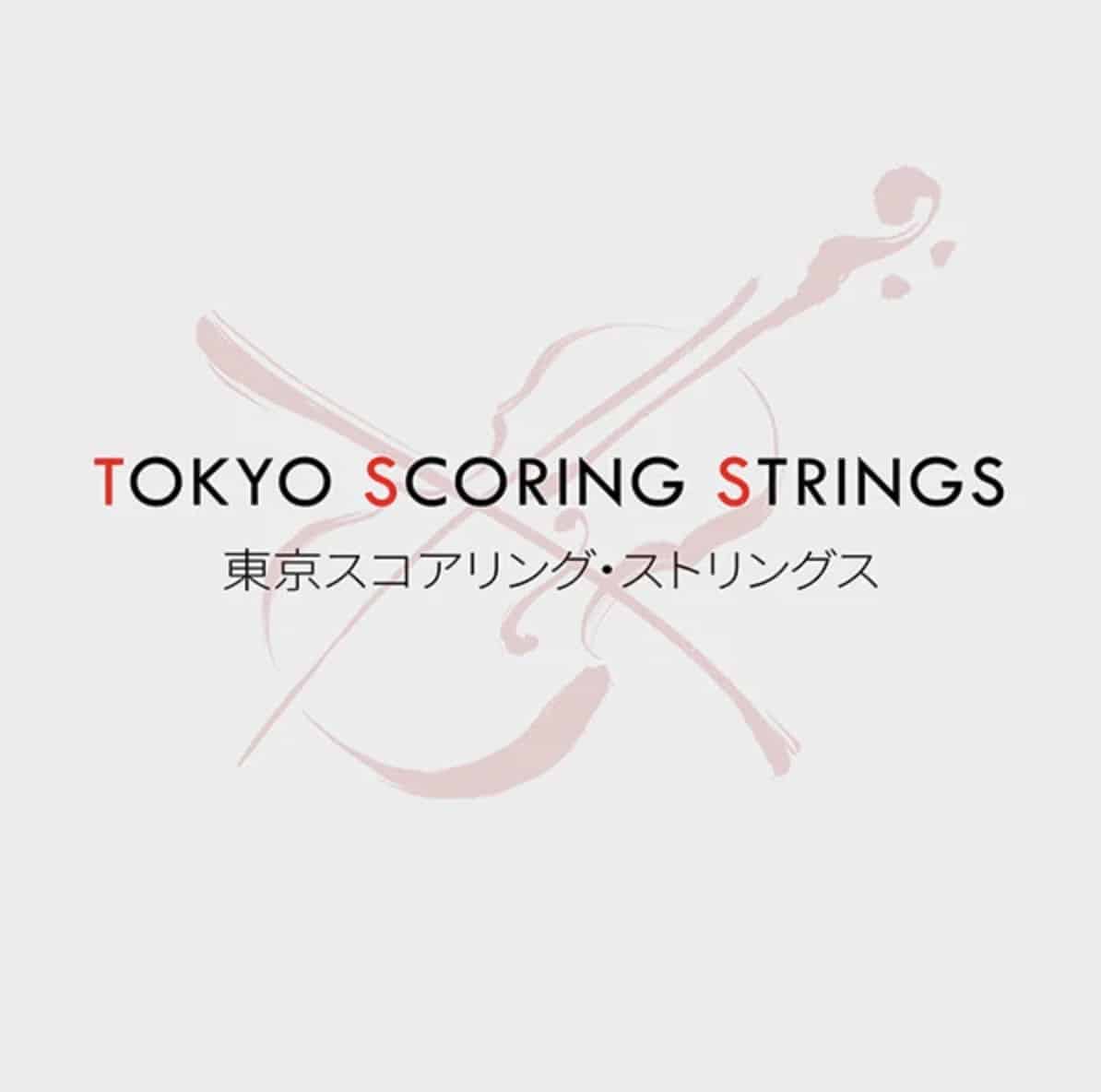 Tokyo Scoring Strings is a library of orchestral strings, recorded at Sound City. This incredible recording studio has over 60 years of history and was the place where Nirvana’s “Nevermind” album was mixed. The string section features different sections for violins, violas, cellos, and double basses with close mics as well as ambient room sounds. This release is promising a distinctive orchestral string sound delivered by a Japanese session string ensemble an excellent fit for small and large productions.

This is the unique sound of Muroya Strings, Japan’s top session string ensemble, which has been heard on many world-famous anime and video game scores. The sound was recorded in the famed SoundCity Studio by Japan’s top recording engineer, Mitsunori Aizawa.

Incredible agility, vibrant vibrato, and enough deeply-sampled playing techniques to realize almost any music.  Many of your favorite scores have featured their exquisite playing.

The legendary sound city studio is an incredible recording space and recording studio that was created in 1969 as a result of artists looking to create music outside of the major studios. In 1969, the artist Neil Young had been recording at a major studio and wanted to make something different.

This led to Young and his producer taking over Hollywood’s Ocean Way Studio, renaming it to Sound City and Neil Young Projects. When Sound City closed its doors in 2011, it had produced over 150 gold albums and recorded countless great musicians.

Sound City Studio sounds like nothing else on earth

One of these musicians was Dave Grohl who recorded his first album with Nirvana here in 1988. The recordings made there were so incredible that many of them still stand up today.

In 2013, Grohl directed a documentary called “Sound City” which told the story of this studio and its importance. In 2015, Grohl created an album with many big names to celebrate Sound City’s legacy.

The choice of the recording studio has helped Tokyo Scoring Strings develop a more focused sound that is well suited to faster playing and mixing with external reverb.

The sound of Japanese string music is fascinating and highly individual. Smaller ensembles played in specialized recording studios are more nimble, and meticulousness can lead to breathtaking precision.

The versatility, power, and nuance of Japanese ensembles make them capable of delicate nuances and sweeping emotional displays that can move audiences to tears. This is the first time I’ve heard an original composition with this influence in it. For many of us who have admired Japanese music for years, this sound has long been a source of inspiration, but it’s remained out of reach for most composers outside of Japan.

Tokyo Studio Strings includes a well-rounded set of articulations recorded in superb detail. Impact Soundworks has paid particular attention to the legato, especially in comparison to bigger Japanese string sections, as well as agility and clarity in shorter notes.

You’ll have no trouble coming up with grandiose, sweeping melodies and delicate legato lines, as well as jagged, agile phrases.

The Tokyo Scoring Strings library is a collection of top Japanese session strings recorded at Sound City, with close mics and ambient room sounds. Now available for Pre-Order, with a final release later this year. 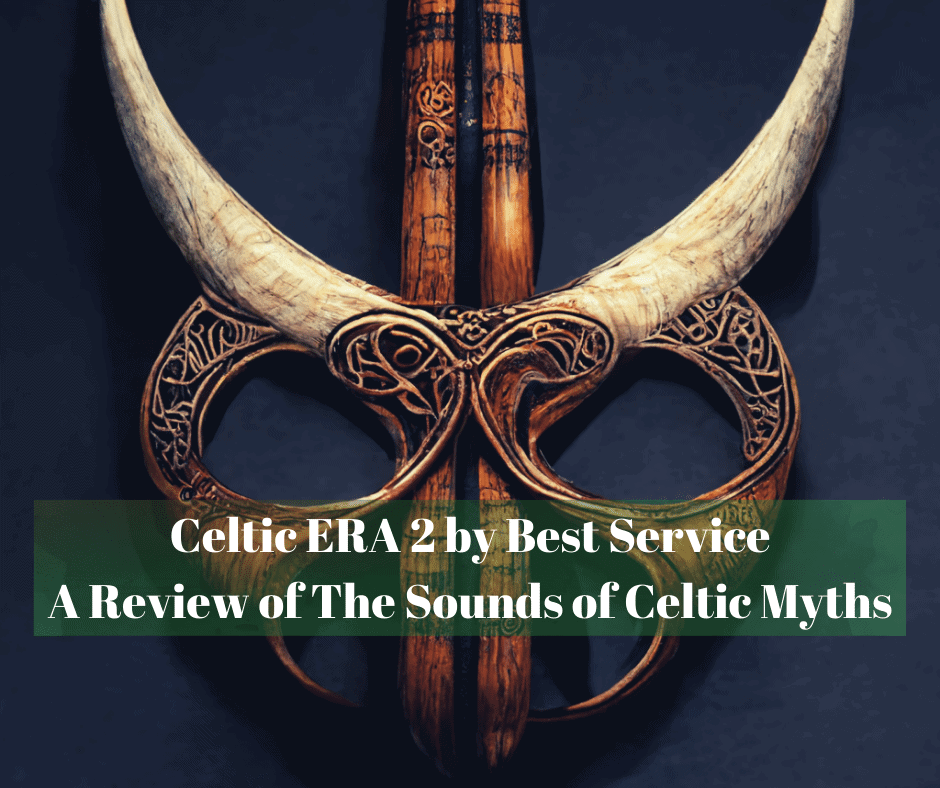