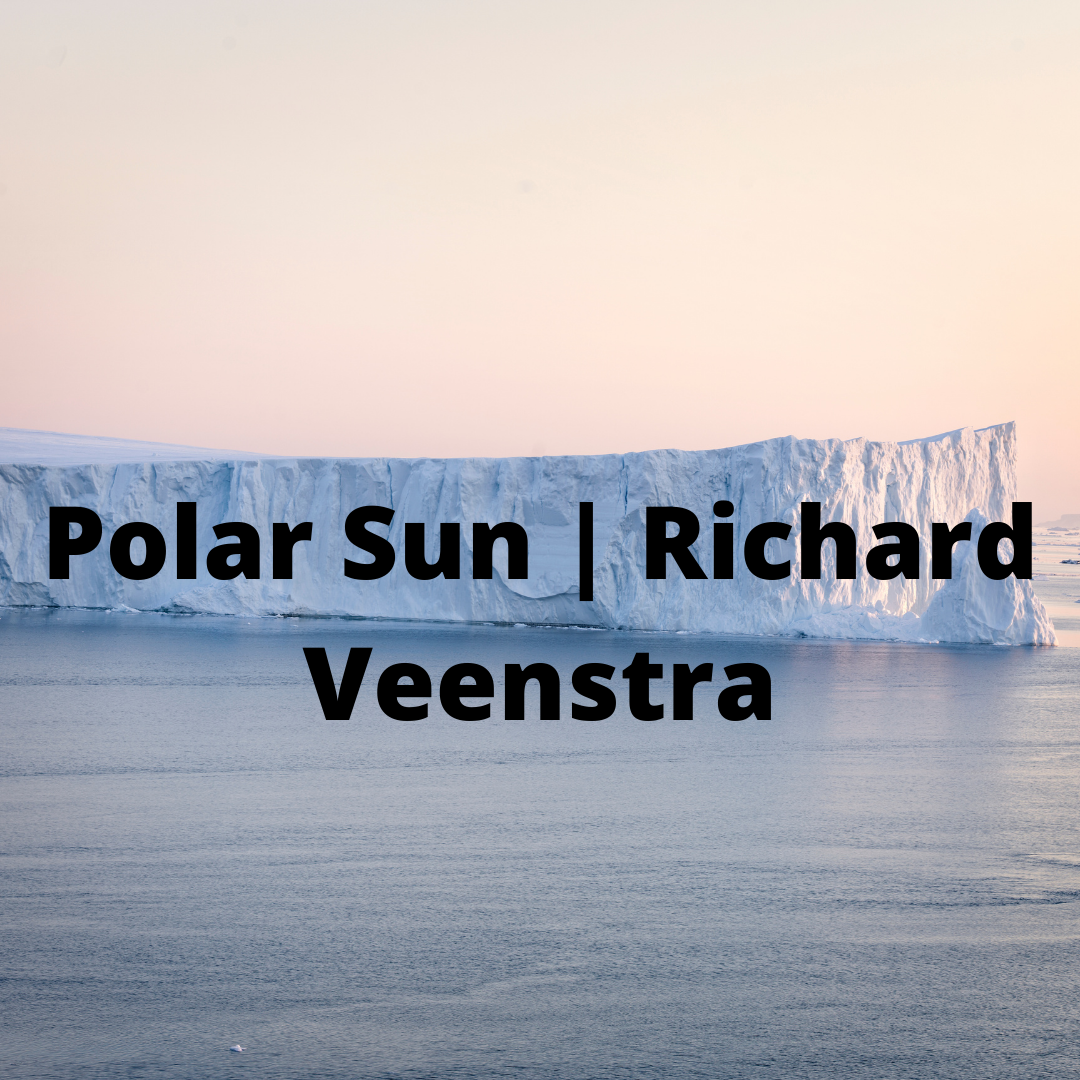 Are you looking for a new sound pack to add some icy, arctic atmosphere to your Geosonics II sounds? Look no further than Polar Sun by Richard Veenstra. This new sound pack features 128 presets that will give your music an ethereal feeling of drifting through the endless twilight of the Arctic sky.

The recordings of Chris Watson are distorted by a polar sun. Melodic sequences flash through rippling soundscapes and drifting sound worlds, which float ethereally.

Only users of the full Geosonics II product can use Soundsets. To buy, log in to your user account and you’ll see the Sound-pack appear as a paid upgrade.

Richard Veenstra is a sound designer from the Netherlands who has created an incredible new sound pack for Geosonics II. His presets provide an icy, arctic feel that will transport you to the endless twilight of the polar sun.

This pack features 128 presets that are perfect for film scoring, ambient music, and more. If you’re looking to add some chilly atmosphere to your music, be sure to check out Richard Veenstra’s Polar Sun sound pack!

Review of Falcon 2.5 by UVI 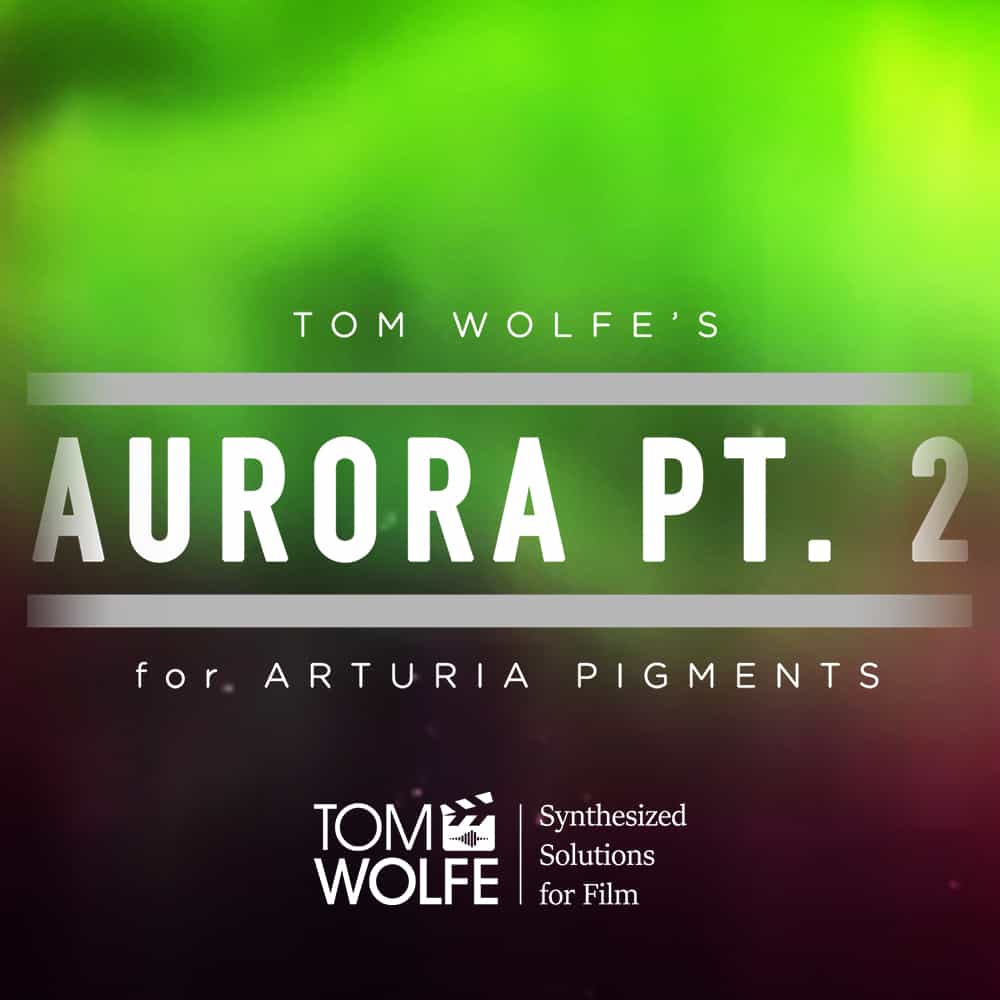