How to Produce Music 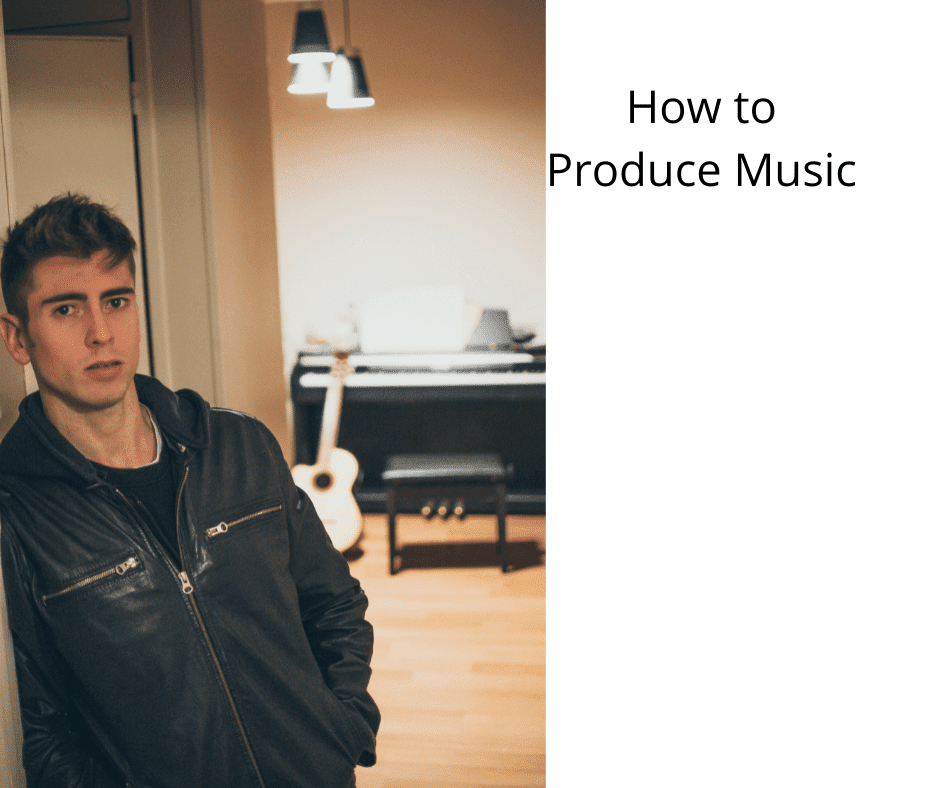 When learning to produce music, the first step is ensuring you have all the necessary resources. You’ll also want to be familiar with the concepts and techniques you will use. These will help you to create better songs. Once you’ve found the right resources, you can learn to produce your own music. If you’re unsure how to begin, read on to learn more about the first steps. You’ll be amazed at how much you can create with the right tools.

Music production is not a simple process. You need to use different tools to record and mix your music. Sometimes these processes are time-consuming and stressful. Keeping the fun and entertainment element in your music production is essential. Some new techniques and tools make the process a lot easier. Let’s look at some of them. Here are some of the top music production tools that will make your life easier. You’ll be able to make quality music without spending a fortune.

First of all, you’ll need a computer. You’ll need a laptop or PC with sufficient memory and internal storage space. You don’t need a high-end computer to produce music, but it’s necessary to have a good amount of memory. You can upgrade the memory and storage if you’re a beginner. Next, you’ll need music production software. This software is also known as a DAW or digital audio workstation. This software will help you record, mix, and play tracks.

The first step to becoming a better music producer is understanding the fundamentals of music production. This can be difficult if you are unfamiliar with music production terminology. These concepts should be written down and researched whenever you can. This time will go a long way in increasing your knowledge of the process. Understanding your strengths and weaknesses will help you make informed decisions and improve your music production skills. Once you’ve mastered the basics, you’ll be able to produce better music.

As a music producer, your role is to inspire the entire team and instill confidence. You can inspire confidence in your team by being well prepared and experienced. A great music producer knows that forward motion is vital for the production process. Moving quickly from one musical task to another will build momentum and create a positive vibe. But there’s more to this role than just making great music. Here are some other concepts you should consider when you’re producing music.

Techniques for producing music need to be easy yet retain individuality. Ultimately, they need to reduce the investment and skill required to produce music. Fortunately, there are several approaches to this. This article will outline some of the most important ones. Read on to find out how to produce music that expresses your true emotions. Hopefully, these tips will prove to be helpful. Also, don’t be afraid to experiment with different techniques.

During the 20th century, recording technologies were developed to record live music. This development led to the creation of the art of music production. But there’s more to music production than just archiving it. The current technological advances are making it possible to produce new kinds of music that can be transformative and impactful. Fluid Music, for instance, is working towards an open repository for musical techniques. Through this repository, sound designers can share their malleable sound worlds with others.

Berklee Online provides tutorials and courses that will get you started. There are bachelor’s and master’s degree programs for those seeking a career in music production. With a convenient online environment and access to faculty and other top producers, you can learn and practice your skills from the comfort of your home or studio. In addition to providing access to free resources, you can also make connections with Berklee producers and alumni. This is a great resource for new and experienced music producers, as each course has multiple authors.

Among the best Hip Hop producers in the world, Metro Boomin has become one of the most recognizable. He has worked with Future and Drake on several albums and has won multiple awards, including Producer of the Year at the BET Hip Hop Awards. His production work has also contributed to hits by Future and Drake, including ‘Honest’ and ‘Want Some More. This article will discuss Metro Boomin’s music and how to become one of his top producers.

As a talented producer, Metro Boomin is one of the world’s most influential and versatile artists. He has helped create hits for artists ranging from Future to Gucci Mane and has collaborated with Ace Hood and Gucci Mane. His ability to blend hip-hop genres and use technology to create music has allowed him to achieve such success. Learn how to produce music by Metro Boomin to make your own music with the same quality.

Producer Steven Spielberg has some exciting advice for musicians. He has helped promote the latest album by folk band Mumford and Sons. Spielberg even put his wife, Kate Capshaw in the role of dolly grip. The actress, who plays the lead in the film, sat on a chair with wheels and was pushed around by her husband. Another talented person who helped make the movie is the sound designer, Carey Mulligan.

As a child, Spielberg grew up with music in the house. His mother, a concert pianist, would sit Steven in her lap while she played classical music. His mother would even play classical pieces to him when he was pregnant. This early exposure to music provided Spielberg with the foundation for his love of creating films with music. Although he had never taken up the piano, his mother taught him to tap his foot to the music beats.

How to Start Making Music

How to Become a Better Songwritter