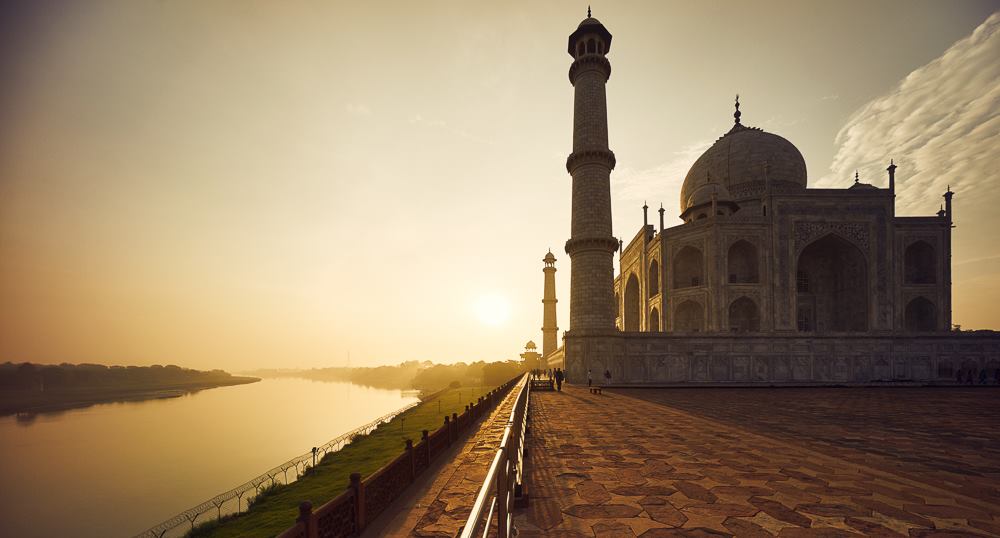 EXPEDITIONS by Sample Logic is their newest loop based library release using the same 4-core loop engine that has been used in previous released Electro City and Rhythmology. EXPEDITIONS includes rhythmic loops inspired by Africa, Asia, Europe, America, and Latin America grooves. With the library, you get over 800 presets and 965 loops which allow for a remarkably large amount of combinations. Sample Logic did send me a review copy with no strings attached.

The music style this library supports at best are cinematic, trailer and world music productions through the acoustic, melodic, synths, orchestral, hybrid, and industrial-inspired loops. I do combine this library with Electro City, Rhythmology, other instruments libraries, and other similar libraries to create quickly and efficiently new scores and emotional responses I require for my next project, perfect when I have a limited timeframe.

Installation
After the purchase is completed Sample Logic, you will send a code that you can use to download the library with the help of a tool that is widely used to download and unpack virtual instruments libraries. When continuata’s software tool Connect has downloaded the files, it unpacks the library to the location where it has been downloaded. You may want to move the complete EXPEDITIONS Kontakt directory to a new place where your other Kontakt libraries are located. Do not forget to do a batch re-save the library as it helps to load the instruments quicker.

Sound
Sample Logic did collect and record sounds from almost all regions of our world: Africa, Asia, Europe, North America, and Latin America. This collection of sliced loops has been produced in collaboration with notable producers like Black Octopus, Loopmasters, Prime Loops and ThaLoops.com. The loops are sourced and sampled from percussive instruments, drum kits, orchestras, winds, reeds, percussion, pianos, and several synths. You can use the included randomize feature or combine the different loops according to your taste.

User interface & Usability
EXPEDITIONS usability and look &  feel is the same as you are used from the previous released loop-based products (RHYTHMOLOGY, and ELECTRO CITY).  If you just started to use this loop-based tool you can easily adjust the created sounds and tones. Sample Logic has sliced each loop into 16 parts which allows you to repeat or reorder the slices and manipulate/change them with the included effects.

To get started I would recommend selecting one of the many presets which can be further sorted and group by categories or feel lucky and use the randomize detailed feature.

EXPEDITIONS is at core a modern loop-manipulation and playback tool that includes curated presets that helps you to get started with your next project faster.  Sample Logic has delivered great-sounding loops, all sliced to allow you to combine four sounds that can be manipulated easily through the tools included. EXPEDITIONS enables you to hit the ground running with endless new possibilities for creating music.

BALKAN Ethnic Orchestra getting close to be released