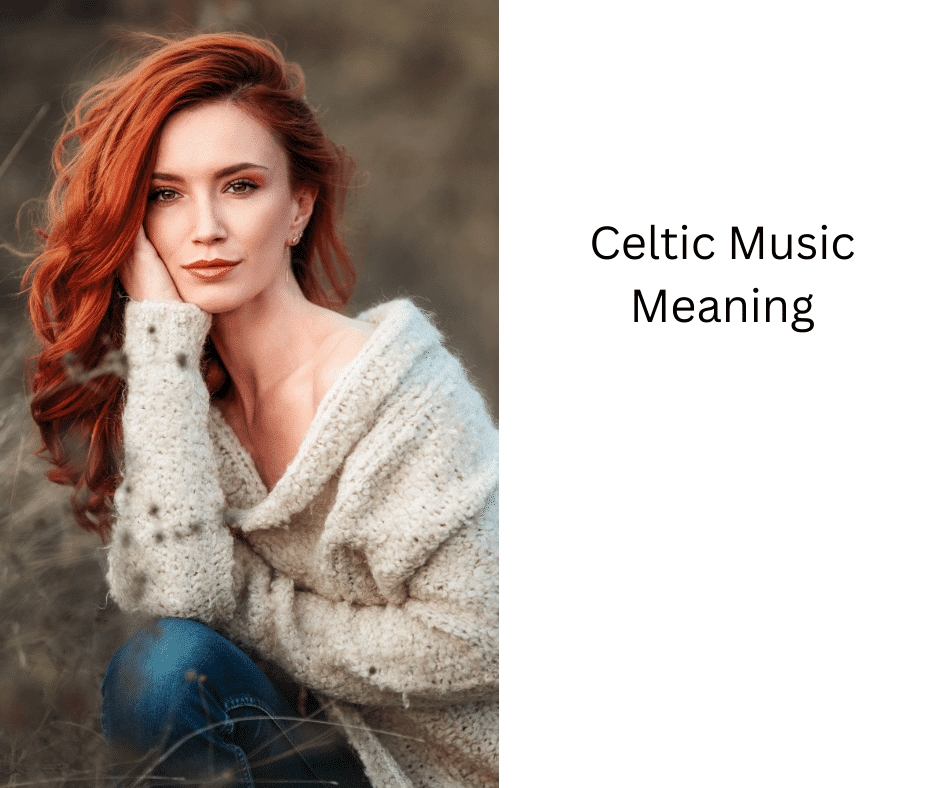 Celtic music is a part of Irish and Scottish culture. The songs, jigs, and reels are all played in Gaelic. You can learn more about the music by reading this article. You will learn more about Gaelic songs, Jigs, Reels, and the Bouzouki.

Celtic music can take many forms, from traditional Scottish music to more modern forms. It is often written in the original language and sung by an individual or group. In modern times, many Celtic languages have experienced resurgences, and many musicians and artists are embracing these languages as part of their culture. For example, the Scottish Gaelic band Runrig has recorded albums in Scottish Gaelic, and their song “A Prince Among Islands” has reached the UK’s top 40.

Jigs are lively dances that are typically in compound metre. The jig is associated with Irish music and dance.

Reels are musical compositions that have two parts, one for the melody and one for the rhythm. They are usually written in 4/4 time. Sometimes, reel sheet music is written in 2/2 time, emphasizing the beats differently and making the music more lively. A typical reel consists of eight bars, with the first and last beats of each measure accented. Reels generally repeat the same phrases in eight-bar increments.

The bouzouki is an instrument that originated in Greece and was adopted in Irish music. The newer Greek tetrachordo bouzouki was introduced into Irish traditional music in the 1960s.

The Tin Whist is an instrument that is often used in Celtic music. This type of music is played in a range of pitches and is often played in a traditional key. The most common tin whistle scale is based on a key of D, but this is not always the case.

The bagpipe is an instrumental instrument that has many different variations. One type is the Uilleann bagpipe, characteristic of the Irish country. Other names for bagpipes include “union pipes” and “pipes of the elbow”. The name uilleann was originally derived from the Irish term piobai uilleann, meaning “pipes of the elbow.” The instrument’s name was not officially adopted until the early 20th century.

Dances in Celtic music include song and dance, but not all of them are Irish. Some are more traditional than others. Irish step dances, for example, are performed in 8 time, with different emphasis in each measure.

Narrative lyrics are an integral part of Celtic music. A true narrative has a beginning, middle, and an end. A musical piece will also have a chorus and a refrain. For example, the ballad Cockles and Mussels is a great example of a Celtic narrative. Another example of a Celtic narrative song is the Celtic punk genre, which is regular punk with a Celtic twist. Celtic punk bands often put punk spins on traditional folk songs like drinking songs and sea shanties.

Why is Celtic Music So Good?