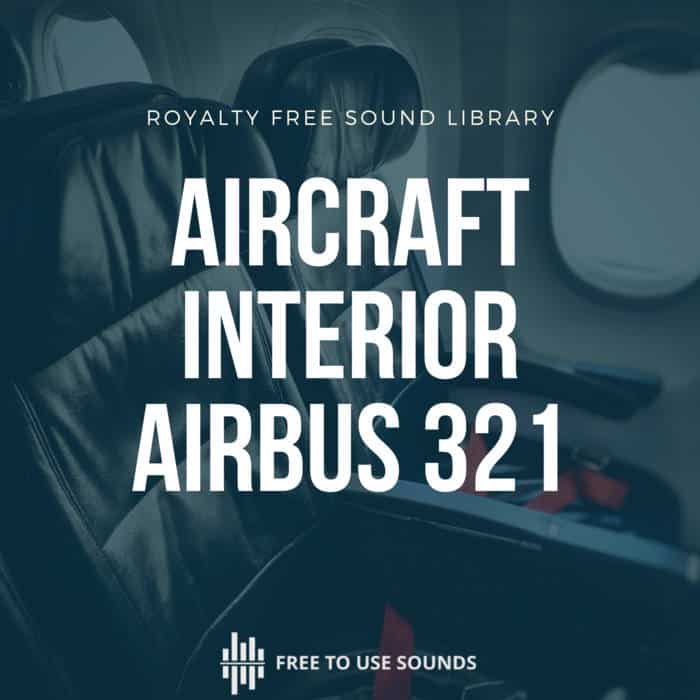 Our visa in Turkey was about to expire and we had to find a new temporary home. Malta is just a 2.5-hour flight from Turkey and a country we’ve both never been to.

After we got our negative results we booked the tickets, the hotel, and our Airbnb for the next month.
The flight was scheduled for 8:30 a.m.
After checking in and boarding the plane, the pilot informed us that the wings needed to be de-iced.

The de-icing process took between ten and fifteen minutes.

After recording this process and other internal sound effects, it was time to leave Istanbul. It was still snowing and very windy. We could already anticipate that this start would be difficult.

Have you ever flown Southwest out of Orange County’s John Wayne Airport? If so, then you probably know the feeling of sitting in a rocket ship ready to launch into the sky. It was that feeling, but with more wind and snow.

I recorded several interior sections including the breakfast time. All passengers received a sealed paper lunch box. I recorded the sound of those rustling noises.

Later I recorded the sound of descending and the entire landing process, including turning, wings out, wheels out. The touchdown was tough too.

After reaching the landing site, the pilot immediately stepped hard on the brakes and the aircraft swung from left to right and back.
We got off the plane and went to the health check and baggage claim.

I added these two recordings from the Malta airport to this library as bonus tracks. I hope this library will be useful for you and new sounds from Malta are coming soon 🙂