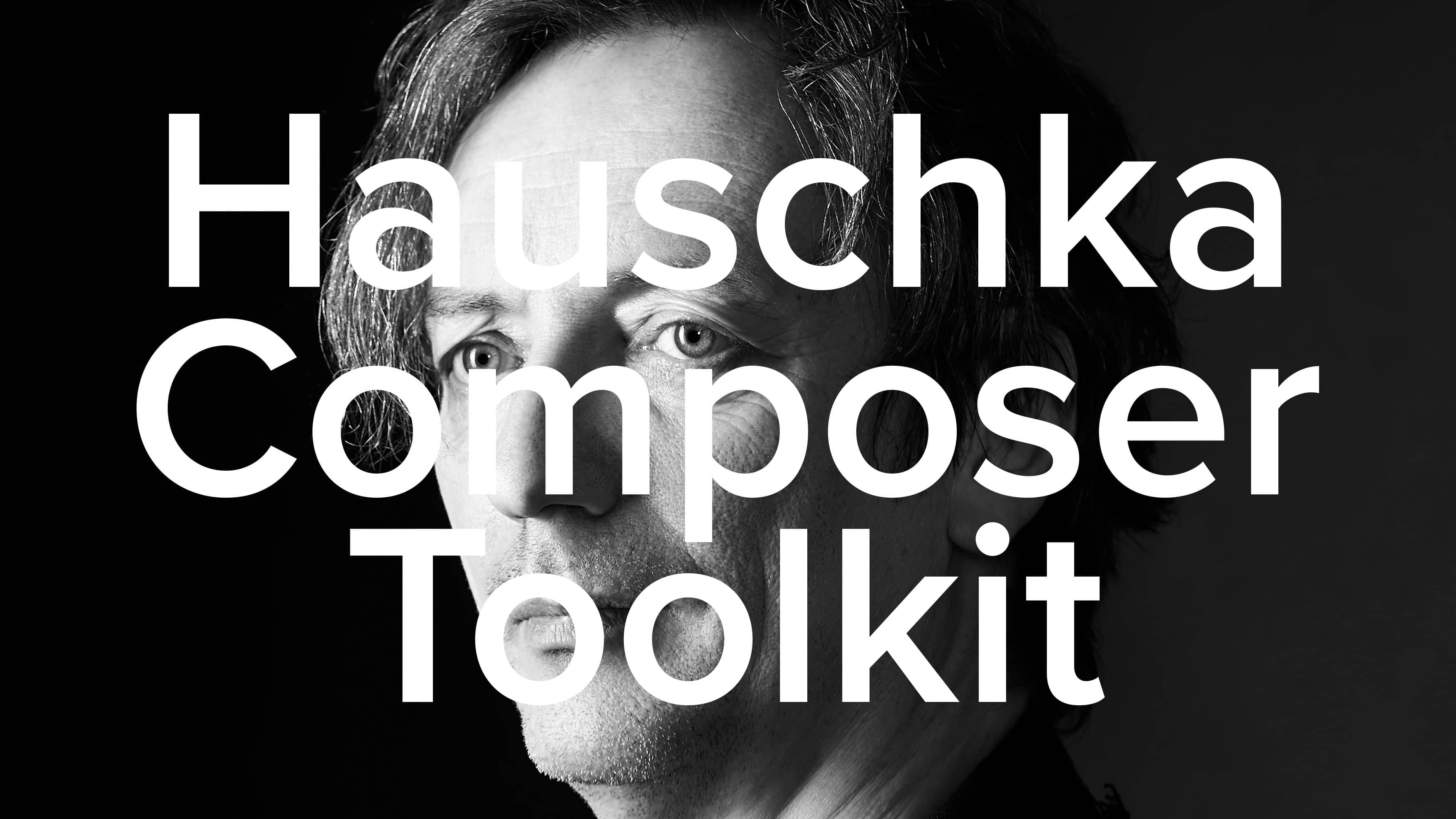 Although Hauschka has a number of prepared piano compositions to his notable name — not least, appropriately, an album titled The Prepared Piano (released in 2005), his HAUSCHKA COMPOSER TOOLKIT namesake collaboration with Spitfire Audio is not actually a prepared piano sample library in the way that someone hearing those two words out of context could conceive it to be, but rather a creative exchange and an opportunity for its users to effectively collaborate with a one-of-a-kind composer. Clearly uncompromising and unorthodox, who better to formally introduce that sought-after signature sound palette than Hauschka himself.

Hauschka being the stage name under which Volker Bertelmann mainly performs and records. “When I started to prepare the piano, I didn’t know much about John Cage,” confesses the innovator in question. “I wanted to create electronic-sounding music with an analog instrument, instead of using electronics or a computer, and to play the instrument I can play in a new way. The first sound I came up with was a hi-hat created by a Christmas cake wrapper that was given to me by a friend in a studio. That demonstrates the principle of my work, and reflects the idea of how important it is to stay as creative as possible.” Hauschka continues:

“Creative exchange is essential; if you don’t have it as an artist, you get to a very boring place. I always try to work with people who bring me into new territories.” It is for this reason that he ended up working with Spitfire Audio.

After all, the sound-specializing British music technology company collaborates with the best composers, artists, and engineers in the world to build musical tools that sound great and are exciting to use. Ultimately, its collective ambition was to capture the sound world and creative spirit of a true innovator, drawn from Hauschka’s 30 years’ worth of experience as a pianist and Oscar-nominated film composer.

The library is divided into six sections, four of which are manifested in Evo Grids: Plug Hits, Plug Rhythms, Pad Sounds, Pad Hits, Swells, and Drum Kits. Each is distinctive in sound — from rhythmic hits to thunderous basses, sustained notes to atonal stabs — but are designed to complement each other when layered together. We also give you 50 presets created by the Spitfire team, for extra inspiration. The Plug Rhythms are made by playing rhythms while objects such as tea lights and ping pong balls bounce or fly off the strings, creating dynamic, multi-layered textures. Other objects used range from saxophone reeds to toy drums, tambourines to gaffer tape and light filters to wooden pegs, creating a huge range of new instruments. Both the Evo Grid layout and multiple signal options give you endless possibilities for each sound, with different results for every user.

Ultimately, then, HAUSCHKA COMPOSER TOOLKIT is ideal for any composer inspired by the avant-garde or any sound designer looking to explore new sonic territories with sounds that can be applied to a wide range of compositions from leftfield electronica to orchestral scores. Summarises Hauschka: “I would love people to use this library whenever they are stuck and don’t want to use obvious sounds.” Sounds like a good game plan. Time to play… with 40-plus preparations, 50 curated presets, and 16,000 samples! Hauschka Composer Toolkit will be available at our special promotional price until 11th July 2019. 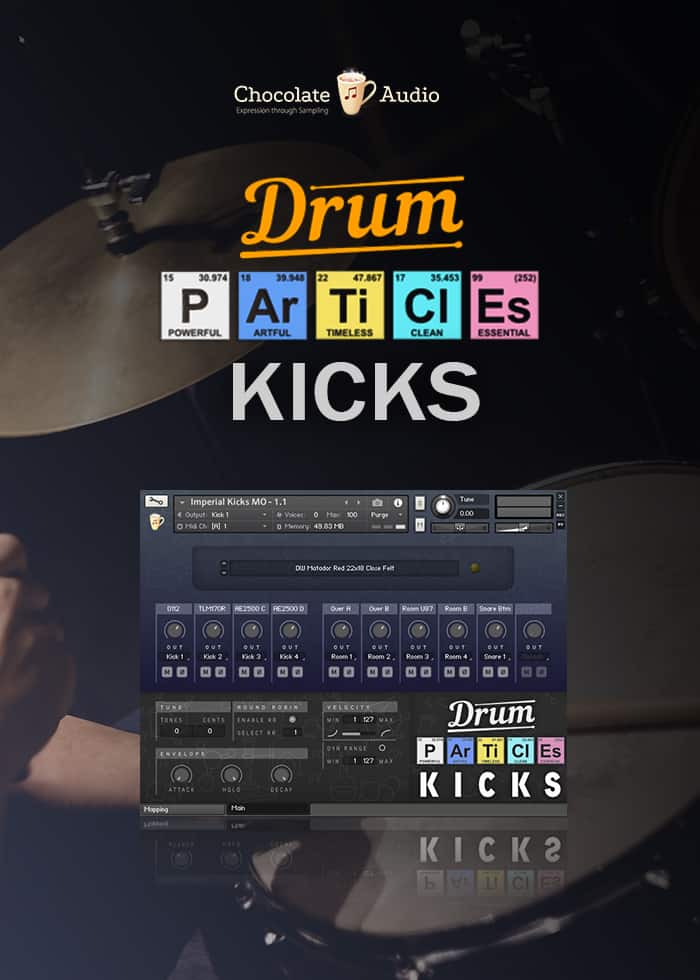