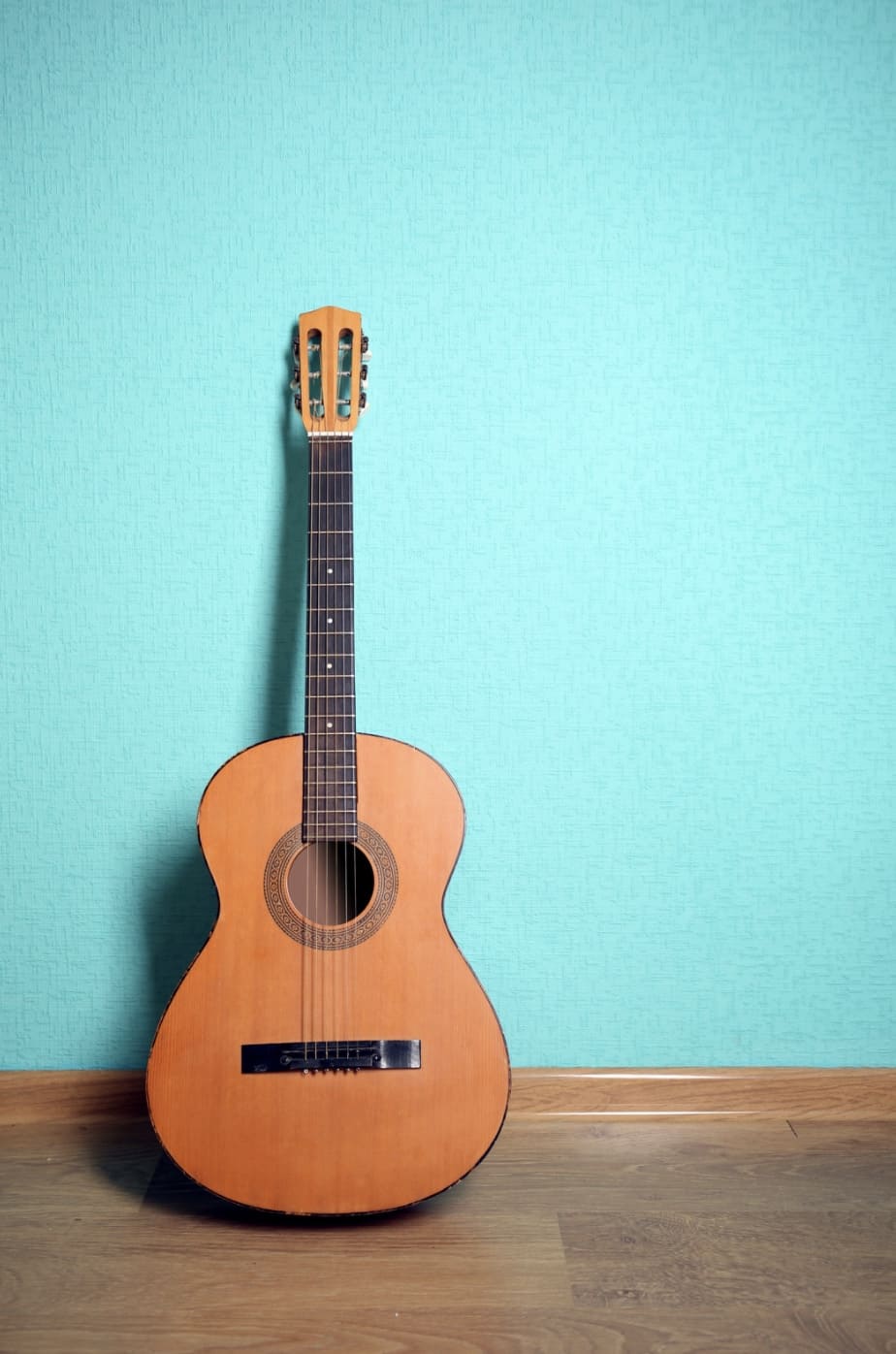 The Extended Guitar Bundle by Edu Prado Sounds is a pack of instruments for Kontakt with 10 exceptional patches and 2GB of inspiring sounds.

This pack contains two instruments: Guitarmonics and Bowed Guitar, which have been created to be the most realistic virtual guitar instruments on the market today.

These libraries are incredibly versatile and can be used for all kinds of projects. From pop beats to cinematic textures these samples will provide the perfect soundscape you’re looking for!

The variety of included samples and the ability to customize each one make this product perfect for any musician looking for that signature “imperfect” quality found in real-world instruments!

Guitarmonics offers an amazing variety of patches for inspiration.

The patches are a great way to add some variety and interest when playing solo. For those who prefer harmonics played with their fingers, there’s the fingerstyle option that gives you full control over all strings at once!

If it sounds too easy – don’t worry because even though these settings make every note sound similar they’re still challenging enough for an experienced player looking to take things up another notch or just plain enjoy themselves on whatever instrument. They happen holding right now (whether electric guitar/acoustic bass).

The Reverse patch is a fascinating and creative way to add some extra variety to your sound design. The reverse samples will allow for new worldly textures or even eerily familiar ones!

The Pad is one of the most unique and interesting patches in Guitarmonics, as it offers a pad that lies somewhere between synth sounds or organs. This original sound was created only from the tails of harmonic samples taken from acoustic guitars.

The Percussion patch will bring you a whole new world of percussive and drum-like sounds that can be achieved with an acoustic guitar. From tapping, hitting the top or backside of your instrument to picking muted strings; there is no limit when it comes down how unique each sound becomes!

The sound of the virtual instrument is so lifelike that it allows you to create different patterns and rhythms than what could be done on a live one.

This unique guitar is a series of cello bows strung together with an acoustic. Not only does it have the appearance that makes other guitars seem outdated, but also sounds like nothing else on this earth!

The Bowed Guitar is an amazing instrument that’s perfect for anyone who wants to try something new. It has five different patches, giving you the opportunity play around with music in your style!

The sul pont patch is a really cool technique that you can use with your cello. It has an effect similar to what happens when someone plays the guitar and they are very close by, but not too far away from it so their sound doesn’t die out quickly before reaching our ears – this makes for some nice mixing!

The diatonic harmonica has a more organic sound because of the changing partials.

The long patch creates an air of mystery with its subtlety and complexities.

The gentle notes on the acoustic guitar are accentuated by three different velocities, making this soundscape alluring in both tone quality as well as mood creation abilities

The pad patch is the most unique of all of them, as it’s been processed to create an overbearing yet soothing sound.

To create this pad, we took an extremely stretched and layered sample from the sul pont patch. The process involved stretching each note in different ways to achieve interesting sounds with added harmonics and some saturation.

The sound of an aged protest. A tired, worn-out voice that has been stretched and layered to create something new; yet still maintaining its original personality intact

The pads are made by sampling from sul pont patches which have had different octaves layered on top in order to produce this rich texture not heard anywhere else before-a truly unique experience for listeners everywhere!

This patch is an amazing addition to any music producer’s arsenal. You can create rich, lush sounds that would otherwise be extremely difficult or impossible with just your voice alone!

The special feature of these patches is that when played with high velocity, a different sample will trigger.

The left and right channels of your audio are out-of-phase, creating a wide stereo effect. This simulates two instruments playing in the field where they can’t quite reach one another but their sound still comes close enough for you to enjoy from near center stage!

In the post, Extended Guitar Bundle by Edu Prado Sounds: 10 New Patches and 2GB of Inspiring Sound, you can find two Kontakt instruments with ten extraordinary patches each.

These instruments allow for lifelike sound effects which can create things that would be otherwise impossible.

If you play these sounds at a high velocity, then a different sound will trigger. This is a special feature that produces an out-of-phase left and right channel to produce a stereo effect.